In Cerri, it was an afternoon of “Flowers” for Sansinena

“It seems that ‘Caito’ brings us luck,” was heard in the press sector of the Luis Molina stadium.

In the middle of the game Sansinena was flourishing against Ferro de General Pico with a forceful 3-0 and the leadership enjoyed one of the best moments of the team in the tournament, something similar to what happened against Estudiantes de San Luis, four dates ago.

The occurrence came from the absence of Sergio Priseajniuc – he was absent for a medical check – and the presence of the historic former player Ricardo “Caito” Flores, in addition to the remarkable production of the team.

The redhead returned to show the insinuation against Cipolletti, the previous time he played at home, although the difference was that this time it was effective in the front goal.

With an inspired Antú Hernández, a solid defensive work and with the “Flaco” Delorte with all the antennas stopped, Sansinena was far superior to the blurred Ferro, who added his third defeat in a row and a worrying level, far from what he exposed when he visited to Olympus (1-2), around the third date.

The key to the victory was in the tactical design, because Antú played free in front of the rival midfielders -almost like a midfielder- and Maxi Bowen was associated with him in the speed attacks that the local exposed, where a permanent pressure prevailed that disoriented the team. Ferro’s defense.

On top of that, the surprise appearances of wingers Viera and Achares also contributed to destabilizing a doubting line of four, which only managed to burst the ball when danger loomed.

Hence, the way in which the opening goal occurred was not surprising, because Germán Mendoza fell asleep on an exit, Antú caught him and in a slip, which led to a subsequent injury and departure from the court, the defender remained nailed in floor.

Hernández headed for the goal, threatened to define with a cross shot, but the stasis of goalkeeper Pablo Fernández gave him time to change plans and score, unopposed, with a high shot to the first post.

The goal of Antú Hernández, who defined the near post after a phenomenal run.

The entry of Joaquín Garioni -he stood on the side-, passing Gastón Arturia to cover the position of first defender was not a solution either; on the contrary, Ferro became even more unbalanced and the local took advantage of it.

Alejandro Delorte’s living man – he loses his hair but not his tricks – was always on the lookout and 6 minutes after the first conquest he smelled danger and threw himself on his head.

A cross to the area clearer by Cristian Trombetta was at the mercy of the tallest of all on the field. The archer halfway through, with Bowen making the curtain, cleared the way for the endless “Skinny.” He watched the bow and nodded over the goalkeeper’s body, on his back, and with the brand on top.

The 2-0 was too much pain for a Pampean team that was split in two and that although in attack it has dangerous players, this time it repeatedly collided with the solvency of Agustín Osinaga and Carlos Giménez, a guarantee in the advances and relays. 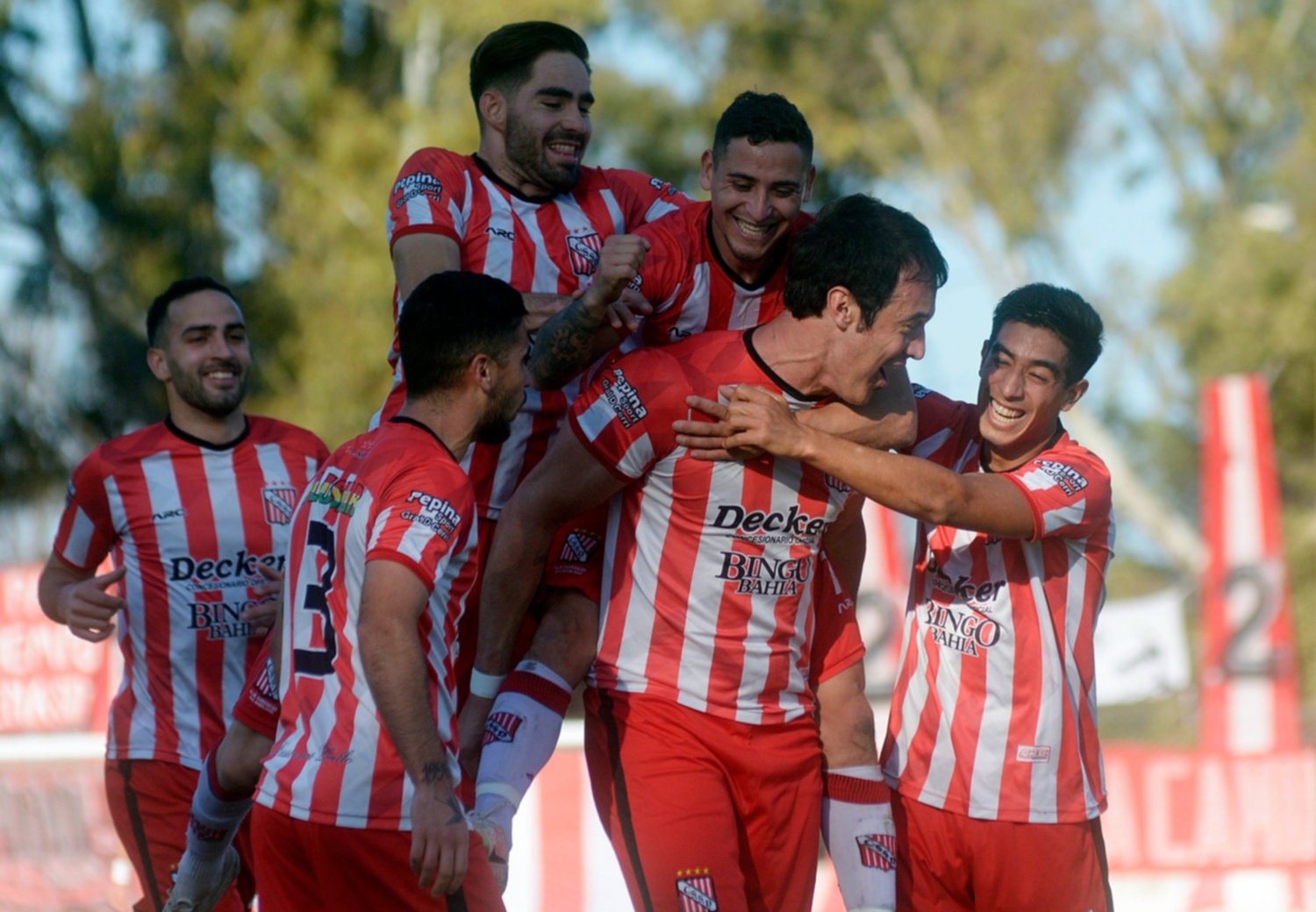 In the complement, the procedure did not change and the third arrived by decantation. Without Bolteau on the court, Ferro lost all balance and in the middle zone Tenca Hernández and Gonzalo Barez took center stage.

A great run by Matías Recalde piling up people along the way led to a cross pass for the lonely entrance of Maxi Bowen, who just stepped on the area dispatched a cross shot, low, which left Fernández with no chances.

The bulky scoreboard in terms of numbers and football helped Flores to rehearse variants and take care of legs, after a week full of matches that left some consequences.

Applauded Antú Hernández, Bowen, Delorte and Recalde, there was room for Segovia, Naravay and newcomer Mauro Acevedo, as well as Adrián Pedraza and Joaquín Bahía, who added minutes and did not clash.

Sansinena won with conviction, he was within shot of the eighth place in the standings and fulfilled an afternoon with soccer, goals and “Flores”. 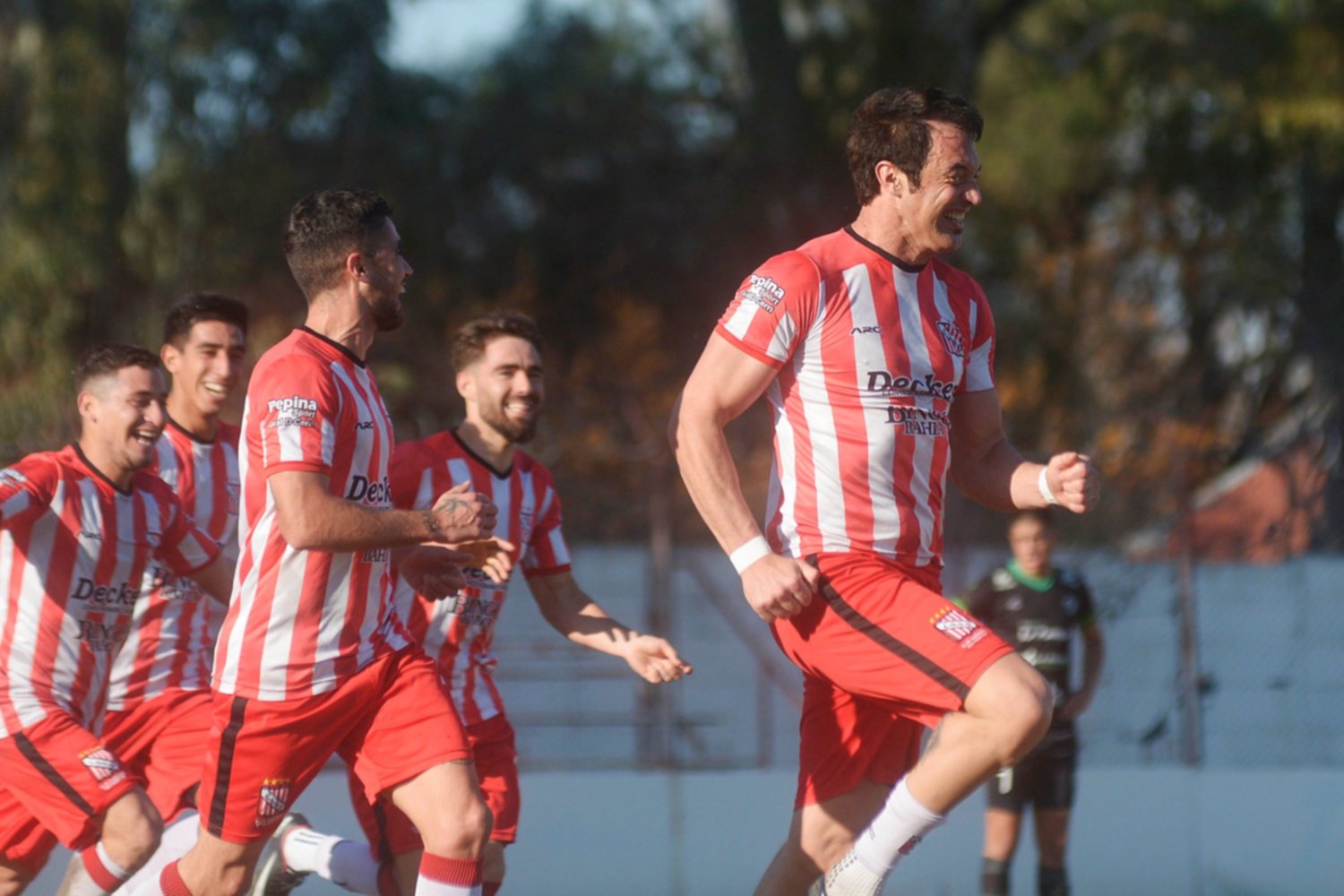 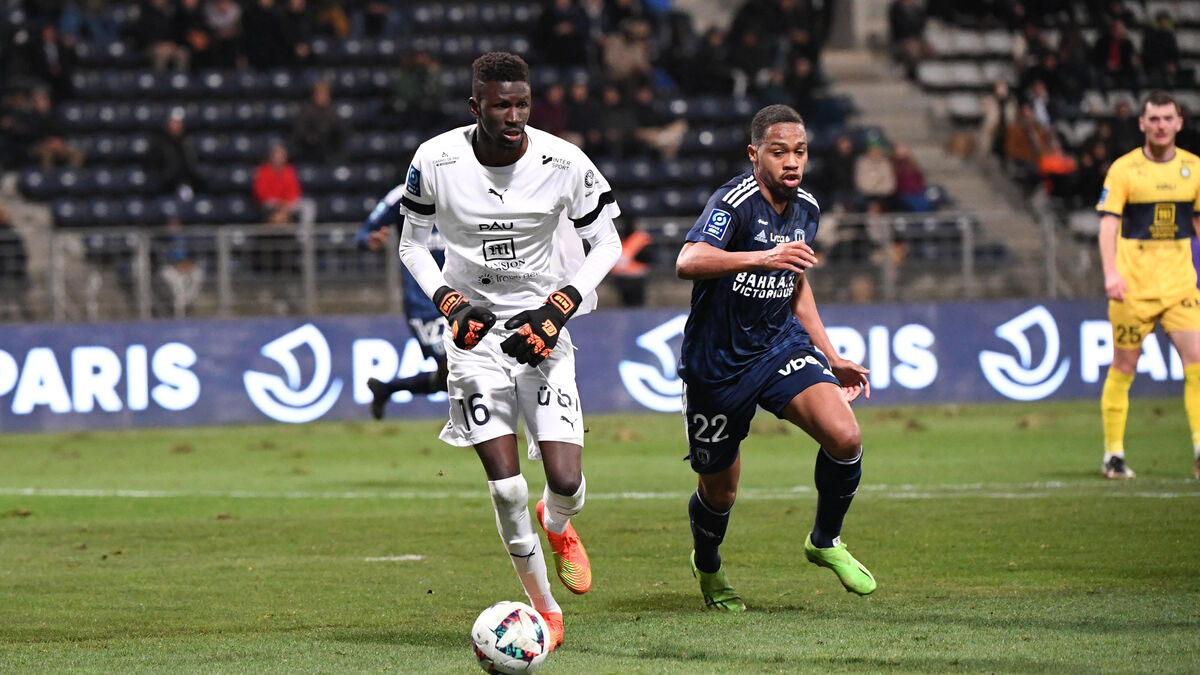 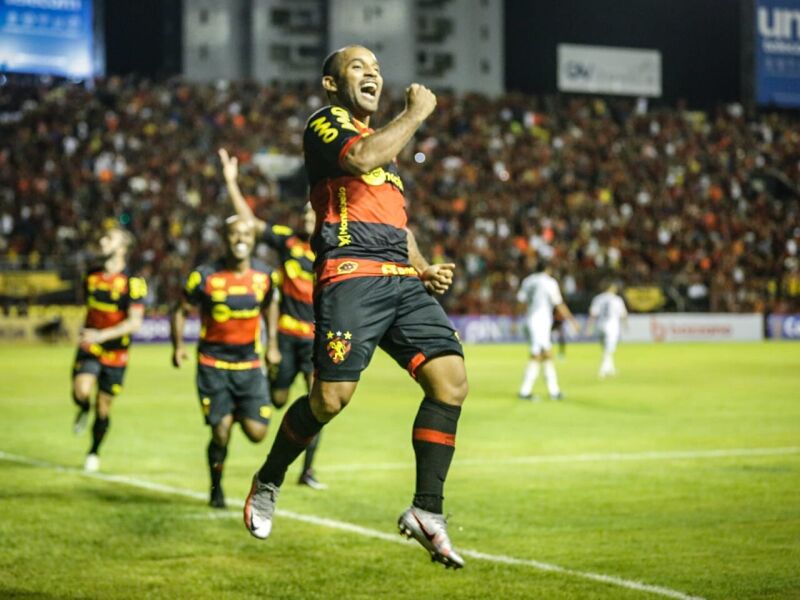