Forest houses, for the custody of our natural heritage

Forest houses In our country, according to Carlos Tarazona (La Guardería Forestal en España, 2002) they achieved remarkable success back in the late 19th century since, on the one hand, they were considered an essential instrument in forest policy and management; and, on the other hand, they played a social role for many forest rangers.

Tarazona continues to indicate that the final objective of these constructions was the that the guards did not live far from the mountain they had entrusted In order to avoid having to move daily, gaining comfort, although they also had their disadvantages, such as, fundamentally, the distance to places provided with such essential services as schools or hospitals, a fact that over time became softer and even disappeared. .

There were predecessors of genuine forest houses, such as those built in 1827 in the Navarrese mountains of Aaiz and Orraun for the residence of the guards. The success of these houses along with some more spread over Spanish soil meant that years later, in 1893, the Ministry of development publish a book that contemplated five different models of houses with their respective specifications and budgets (from 11,264.41 to 3,125.62 pesetas).

The first step was given. The RD of October 16, 1901 authorized the presentation in the Courts of the project of forest nursery law in which mention was made of the residence of the guards. And the Regulation of October 8, 1909 that developed the application of the Law of February 24 of that same year referring to the repopulation and conservation of the mountains paid special attention to those homes. Thanks to these provisions, the first forest house was built between 1906 and 1907 and the second between 1909 and 1910, both in the province of Segovia.

As of these dates the number went up, counting 205 in the period between 1940 and 1955. The fact is that these buildings fully achieved their objective. The guards had, finally, a fixed settlement, true that sometimes with few comforts from the social point of view but always with great advantages from the labor point of view.

Over time some of them came to have other purposes such as serving as temporary residence for the exercise of hunting or fishing or as a vacation residence for high personalities from the world of politics, thus acquiring a certain popular relevance. Examples are those of New Place and Quintos de Mora, both located in mountains of the State. The first, in the Sierra Morena of the municipality of Andújar a short distance from the sanctuary of the Virgen de la Cabeza; and the second, near the Toledo town of The Yébenes.

Naturally, these two houses were remodeled over time, so that at present their architecture and habitability do not have any resemblance to the design they originally presented. Even the surfaces of the mountains in which they were embedded were also expanding over time, but almost always endowed with an extraordinary wealth of fauna of all kinds, both invertebrates and vertebrates, standing out the deer, fallow deer, mouflon and wild boar, which had in its time and even today, as in Lugar Nuevo, a regular hunting use.

Definitely, the forest houses In general, they were a success in terms of their usefulness both from the labor and residential point of view, having always been an important reference between professionals and workers in the forest and the general public, whether they were forest engineers, were forest guards, were hunters or fishermen.

The summer starts. The holidays, the beach bars, the projects start. The roe deer’s heat starts, the nights of round in stubble and the half-season plans begin to square.

Julio was made to calm the countryside. To allow the deer to curdle and avoid the farrowing pens to combat the fly. In the summer you have to flee from the hours of a lot of sun with dawn before dawn to do the work in the fields. Summer is a landscape to watch as a spectator while crossing our fingers and let it happen as soon as possible, because fire is the worst enemy. And mentioning it makes my mane stand on end.

Wide cuttings and well-organized fallows. Points of abundant water and –the supreme thing– prudence, great prudence. That God created the world in seven days and an unconscious destroys it in seven minutes with a barbecue, a cigarette butt or a recklessness.

Between the southern halls and the surrounding dust, I look at my little paradise on the back of Kamikaze, be it July or January, and as I watch the sunrise I say to myself: how beautiful it is to get up early for the countryside to sing a lullaby! 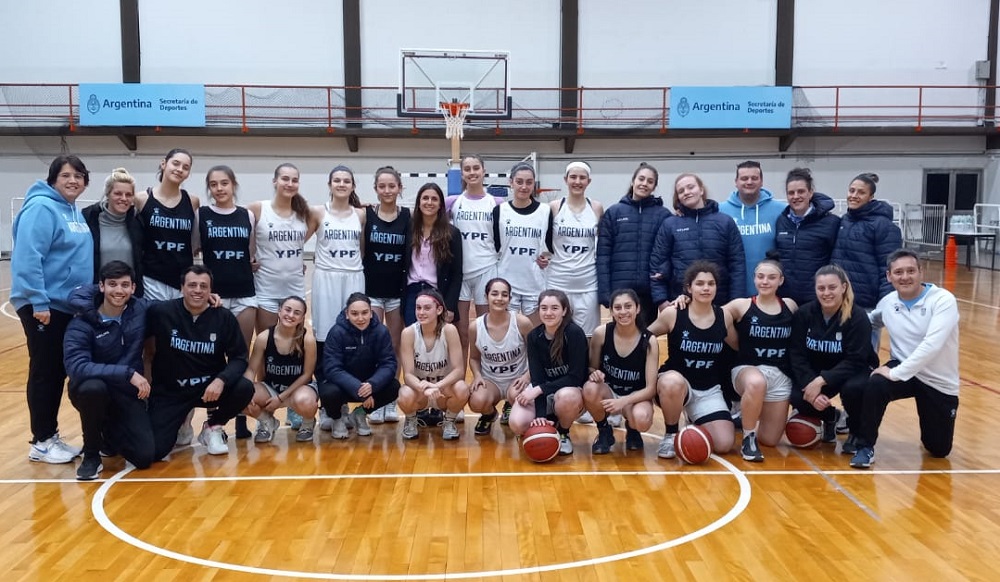