Italy’s victory at once buried England’s dream of winning the European Cup for the first time in history. The Three Lions also have to continue their fast of international titles since 1966.

English national team fans who were disappointed with the result poured out their sadness by rejecting things that smelled of Italy. One of them is by not buying the typical cuisine of the Pizza Country.

TheFork UK, Europe’s leading restaurant reservation platform, reported that Italian restaurants in the UK experienced losses of up to 55 percent. The number of bookings fell sharply after the peak party of the 2020 European Cup.

“It’s clear from the ordering data that the nation is swallowing their emotions, following Sunday’s disappointing loss. They are abandoning Italian products such as pizza and pasta and seeking comfort through British cuisine to help heal their sports injuries,” said Patrick Hooykaas, managing director of TheFork. , quoted from Daily Star.

“Italy may have won the match, but England triumphed in the culinary competition this week,” he concluded.

England fans’ refusal to eat Italian cuisine was also their answer to Leonardo Bonucci’s taunts after the match. The Italian defender was caught on camera screaming for the fans The Three Lions eat lots of pasta.

“You guys must be eating more pastasciutta!” said Bonucci. 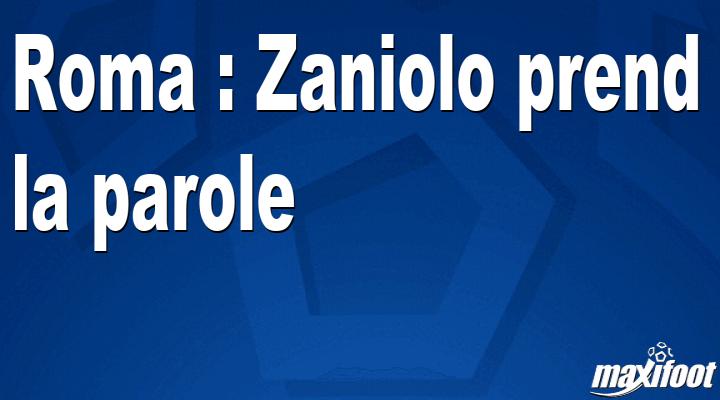