There are fears that Giorgio Chiellini will withdraw from the Italian national team after Euro 2020. Leonardo Bonucci is trying to keep him until the 2022 World Cup.

Chiellini is undergoing his sixth major tournament with Italy while captaining this year’s European Cup. He became the most senior player in the team along with Leonardo Bonucci.

Even though he is 36 years old, Chiellini still shows his toughness and experience as a world-class defender. His duet with Bonucci made it difficult for Gianluigi Donnarumma’s goal to break.

Of the four goals that were nested, two of them even came from set pieces. Chiellini showed that skill in the Euro 2020 final against England at Wembley, Monday (12/7/2021) early morning hrs.

In the extra time round, there was a moment when Bukayo Saka wanted to run free into the penalty box. Chiellini who was late then pulled Saka’s shirt until it fell and the Italian defense was safe, even though he had to get a yellow card.

Italy finally became champions after winning on penalties. From there, we can see how important Chiellini is for the Gli Azzurri squad, which is inhabited by many young players. However, age cannot lie because Chiellini is now prone to injury.

He even thought about retiring before Juventus continued his contract until the summer of 2022. If Chiellini retires, then Italy will also be at a loss because his energy is still needed to bring his country to qualify for the Qatar World Cup.

“I don’t know if I can still run or not tomorrow. But don’t worry, Leo and Gigio will definitely appear there (World Cup 2022),” said Chiellini about his chance to play in Qatar.

Therefore, Bonucci (34 years old) will try to seduce Chiellini into wanting to continue a duet with him at the 2022 World Cup before hanging up his boots.

“I will seduce him when we vacation together later. So don’t worry, I will persuade him,” Leonardo Bonucci told Sky Sport Italya. 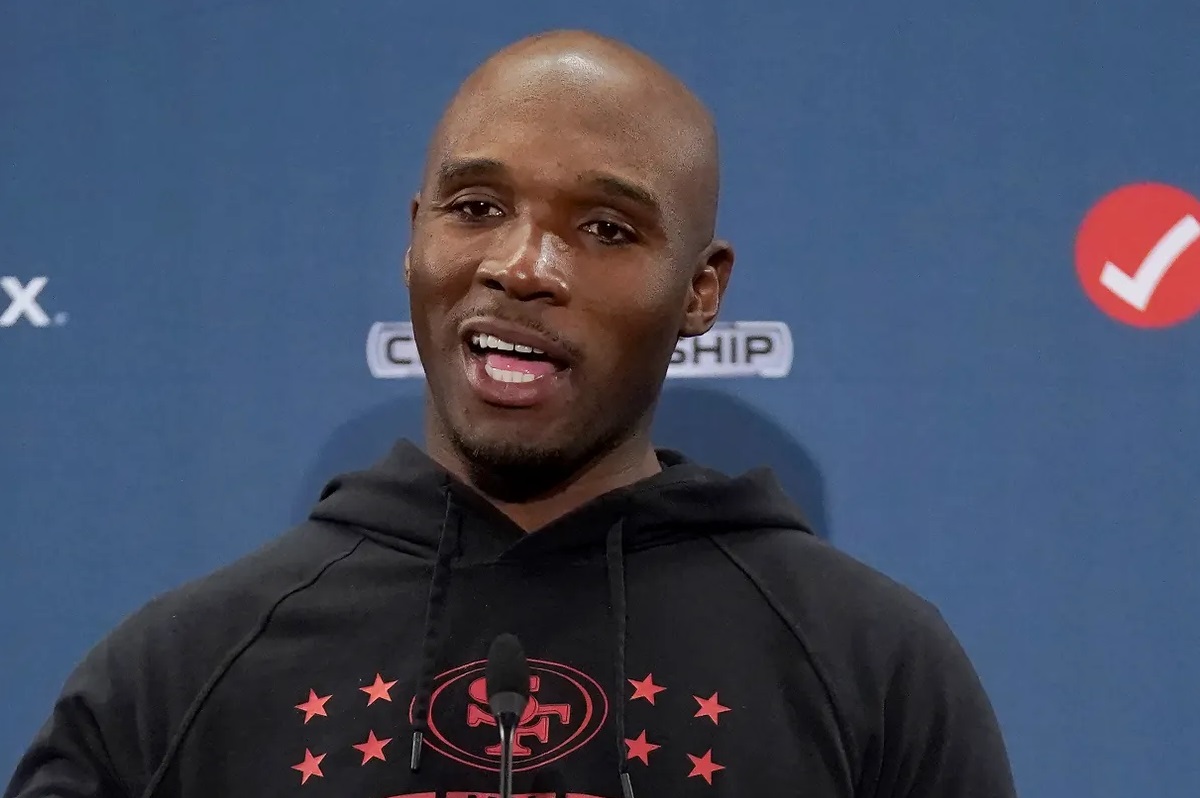 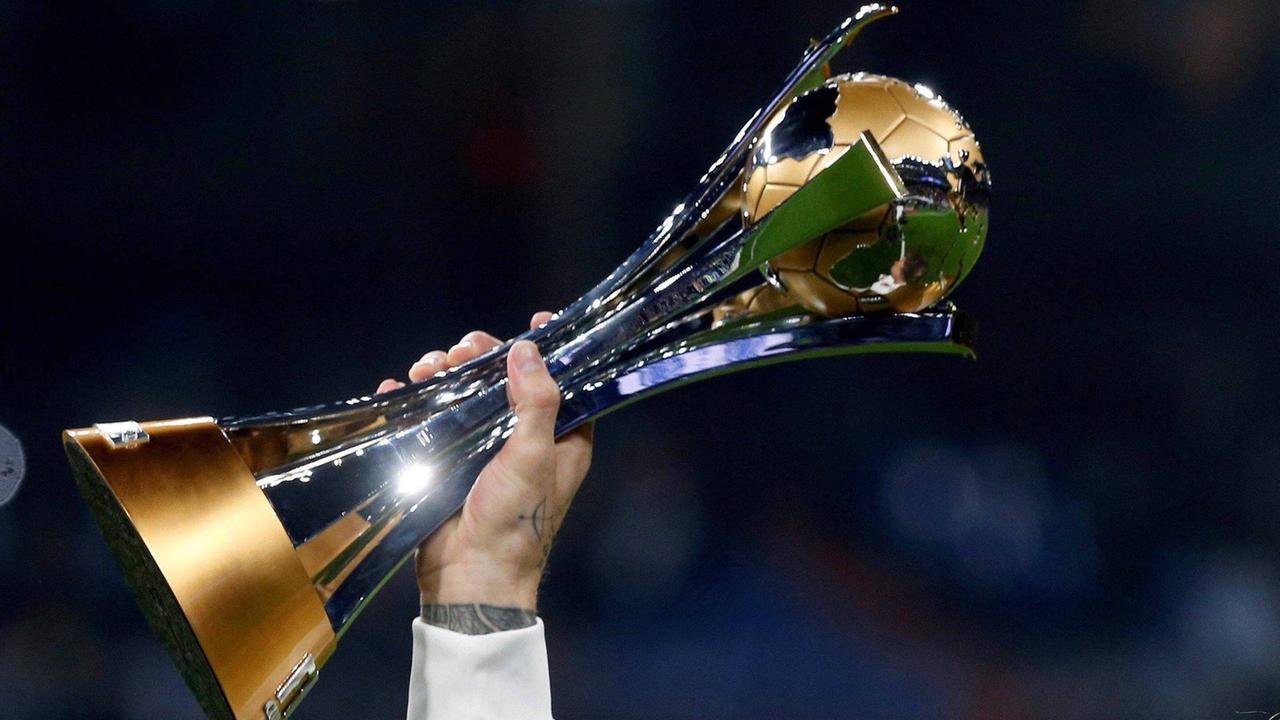 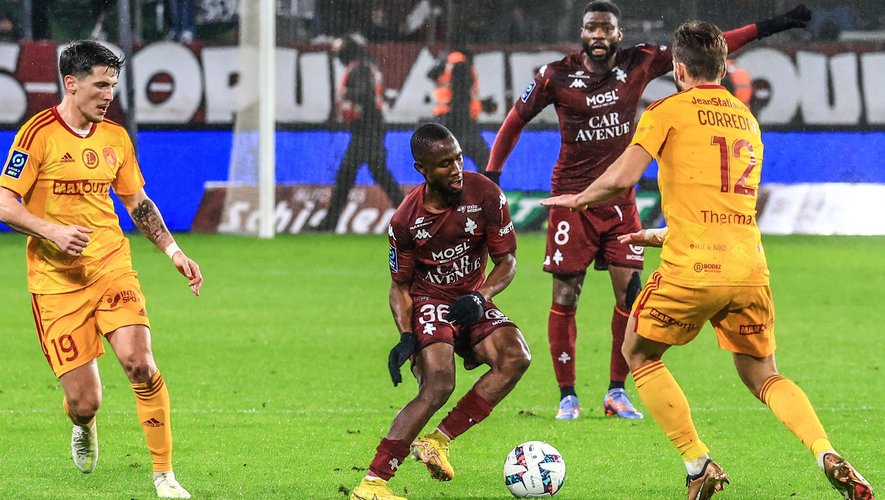