Timo Glock: “I also prevailed against the young and the wild”

AThe DTM starts the new season at the weekend. 16 races are planned, starting in Monza, Italy. Mit is back to motorsport oldie Timo Glock (39). The former Formula 1 driver is entering his ninth season. It is like his first: a lot of new territory. “I think it will take a little time before I feel completely at home in the car,” he says.

A rule change (switch to GT3 cars) led to more manufacturers taking part this year. After BMW and Audi were previously among themselves, Ferrari, Mercedes and Lamborghini are now also represented. Glock continues to drive a BMW.

In an interview, he talks about experience in the cockpit, the new generation of drivers and how he assesses Mick Schumacher’s first season in Formula 1.

WORLD: You have already driven in various motorsport classes. In your opinion, what makes the DTM so attractive compared to the others?

Timo Glock: It is a racing class with a great challenge for the driver. We still have a good field of drivers and significantly more brands than in previous years. There are also some changes to the cars this year, which makes it particularly exciting. The situation is similar to when I came to the DTM from Formula 1 in 2013. Now it’s uncharted territory again. And definitely difficult to understand the car in such a way that you can push it to the limit.

WORLD: That means it will be difficult to get a good result this season (Fifth overall, by the editor) to top from last year?

Glock: Yes, it definitely will. For me, this year is more of an apprenticeship year to get into it.

WORLD: What are your goals for the first race of the season in Monza?

WORLD: This year the DTM is racing in Monza, Hockenheim and Nürburgring. How important is tradition to you in such races? Is there always a bit of nostalgia with you?

Glock: Not nostalgia now. Of course, I’m still a fan of racetracks with a certain character from the past. Where the routes tell their own stories and have an exciting history. It’s always nice. Especially in Monza or on the Hockenheimring. I really enjoy riding both of them. It is also important for the spectator to know these racetracks.

WORLD: You have been in motorsport for over 20 years. How have you developed as a driver over the years? What did you learn?

Glock: I’ve learned not to let myself get upset. This is a big issue in motorsport and especially with touring cars. There are simply situations where you can have a big impact with little things that you change from race day to race day. And to have this knowledge and not let yourself be unsettled, that’s what I had to learn. And that the detailed work is just very, very important. In the end, these are the decisive points that determine success and failure.

WORLD: In other words, you’re not worried about your age at the moment? At 39, you are one of the old hands in the DTM.

Glock: No, I don’t worry about that. You just have to look at my record in the DTM. 2019 was the worst year we just had bad luck and I was the worst BMW driver. A year later, and a year older too, I was suddenly the best BMW driver. And I also prevailed against the young and the wild. So it’s not an issue for me right now. But at some point there may come a point where you of course notice that certain things and parameters are no longer up to date. In terms of responsiveness, for example. But that is not the case at the moment.

WORLD: Dr. Helmut Marko said in an interview with “Sportbild”, Max Verstappen (Leader of the Formula 1 drivers’ championship, d. Ed.) would belong to the new generation of drivers. Do you see such a generation new and old, or do you not see it at all?

Glock: Yes of course. It’s always like that. There is always a generation change, where new drivers follow. I see that in myself too. My teammate is half my age. And that’s a different generation.

WORLD: How does that show?

WORLD: With the new generation, detached from motorsport, the issue of sustainability and environmental protection is becoming more and more important. To what extent do you think motorsport is still up-to-date? Or what has to change to keep it up to date? 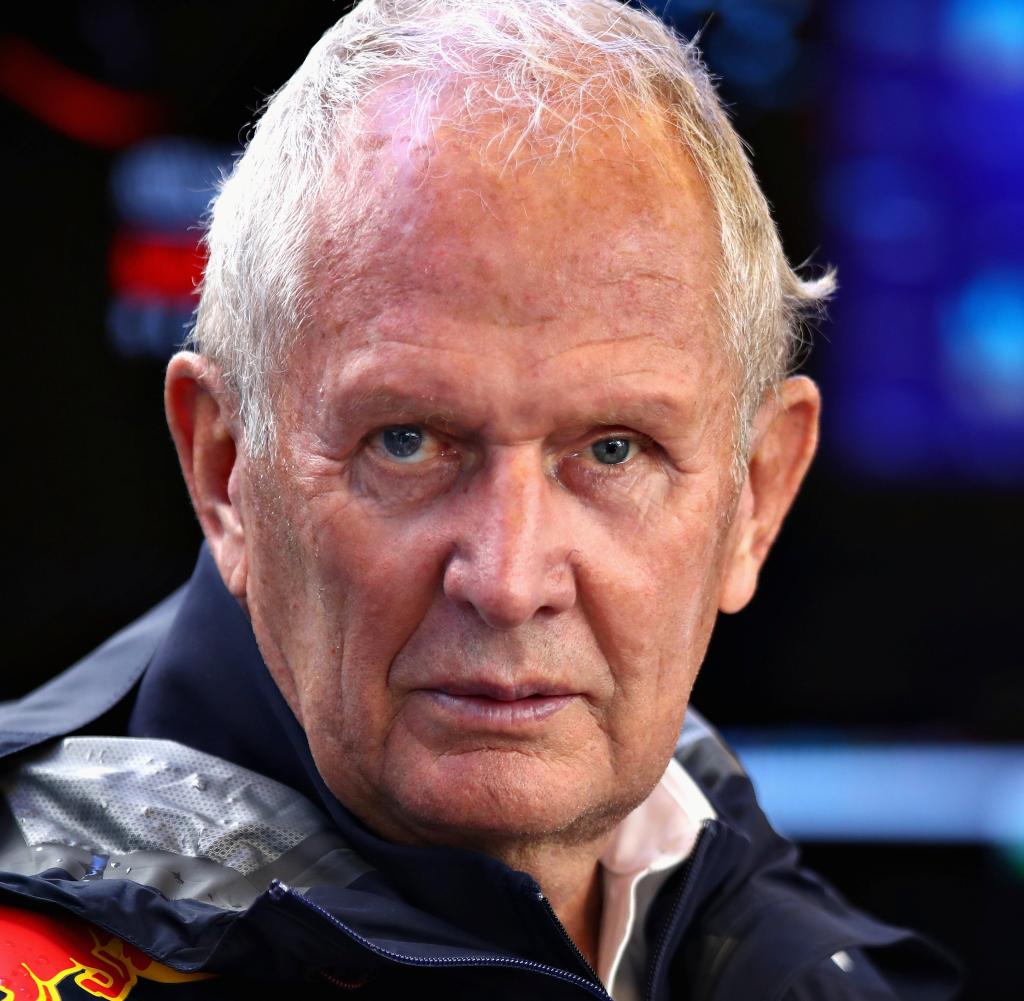 Glock: I think you can see at some points that motorsport is also dealing with the topic. In terms of alternative drive concepts, the engines have become smaller and smaller over the past few years and hybrid systems have been a big topic in Formula 1 for years. The synthetic and bio-fuels are very topical. They are currently being intensively researched and this will continue to increase over the next few years. But of course, it’s also about the trimmings. About the whole entourage that pulls around the world in some racing classes. But that’s also the case in other sports.

WORLD: Does that mean you don’t see motorsport as having a greater responsibility than the others?

Glock: That is difficult to say. One would have to look at this in detail before making a judgment. But I just think that in all sports at the moment you have to think about how to position yourself in the future when it comes to sustainability. But of course motorsport is more in focus, just because of the name. But I have already mentioned that our sport has been thinking about how to position itself more broadly for the future.

WORLD: You’re not just a former driver in Formula 1, you’re also a TV expert. How are you following the current season?

Glock: With a lot of joy. We haven’t had that for a long time, that we have two teams on an equal footing. And now, with Ferrari and McLaren, two other teams are getting closer and closer to the top in the last few races. And what better than a world championship fight between Lewis Hamilton and Max Verstappen cannot currently be imagined. You can see that both are under pressure. Lewis Hamilton has now made another mistake that was of great consequence and cost him many championship points. Something like that keeps the World Cup exciting. It’s very nice to see.

WORLD: Do you also see a generation duel in the fight between Lewis Hamilton and Max Verstappen?

Glock: Yes, you can also see that there. But it always seems to me that Lewis Hamilton is in the same generation as Max Verstappen. Perhaps that is also because Verstappen started so early in Formula 1. At Hamilton you never have the feeling that he is ever showing age and weakness. He manages to evolve every year. And that makes him what he is: an outstanding racing driver.

WORLD: Would it hurt you personally if he overtook Michael Schumacher with his eighth World Cup this year?

Glock: Michael himself said back then that records are there to be broken. But anyway, as a fan of Michael Schumacher, I would of course be happy if the seven titles and thus the record remained shared in the end.

WORLD: Michael Schumacher’s son Mick is in his first Formula 1 season. How is he doing?

Glock: I think he is currently making the best of the situation with the car and materials he has available. Mick makes few mistakes and learns from the individuals he makes. So I think he’s doing a very good job. Except maybe Monaco, where he crashed into the guardrail twice in free practice. But I think he learned from that too. That’s how you grow as a racing driver. That is just part of it. Hence my verdict: So far, he’s been doing it flawlessly. 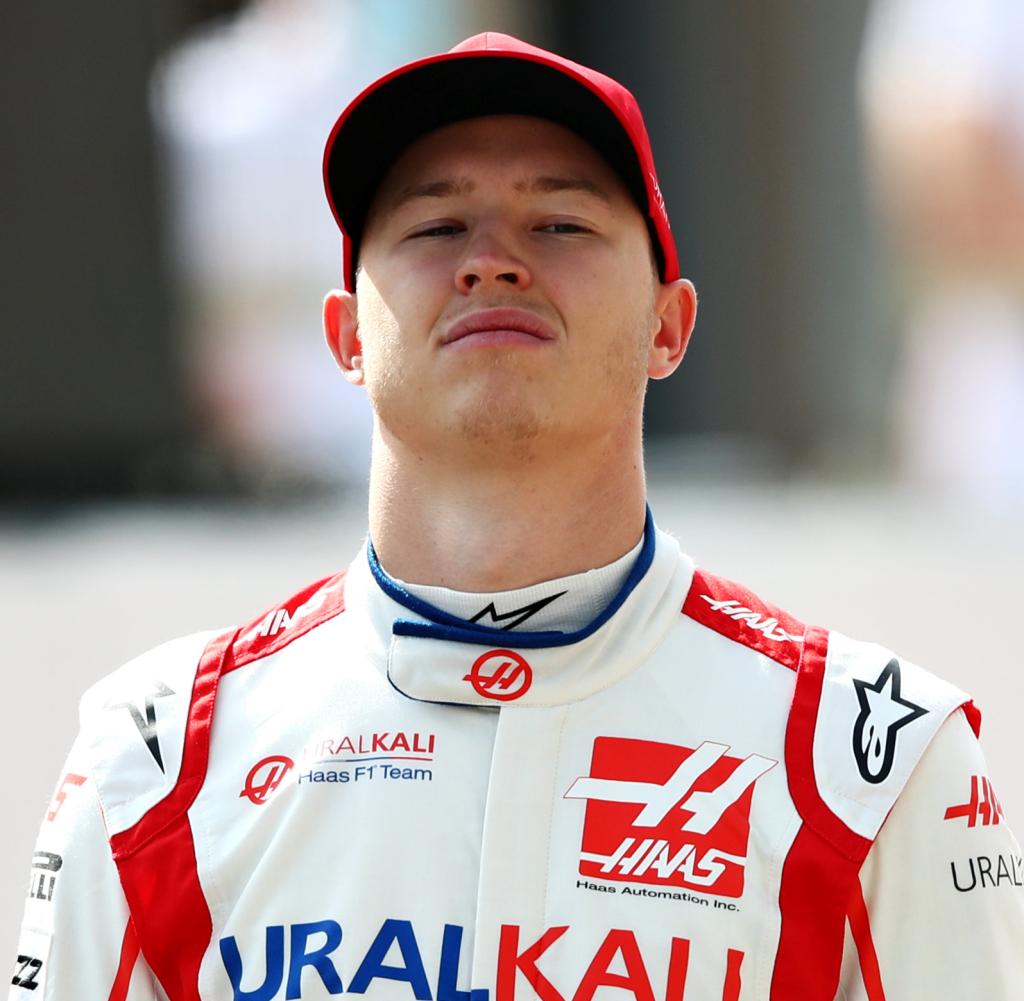 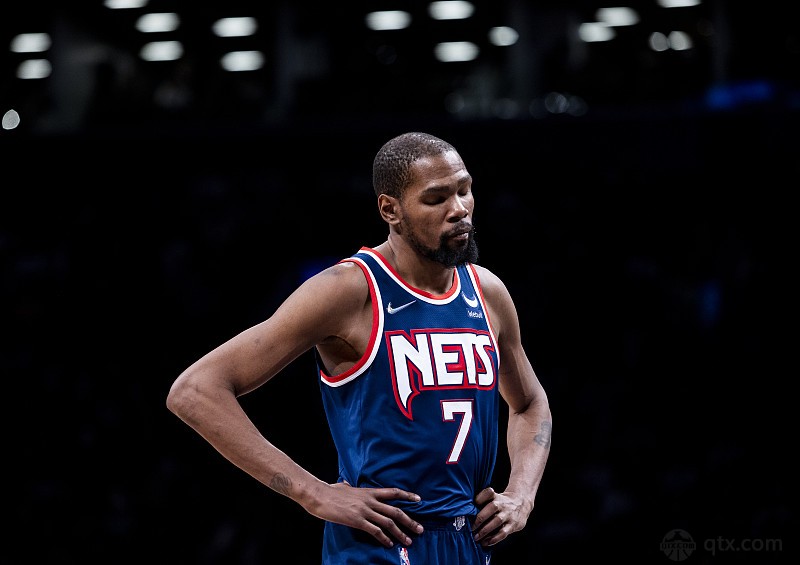