The Japanese will drown the money in the Olympics and they will have nothing to do with it. Just a taste

There are less than a month left until the Olympics in Tokyo. Sports events have become more expensive for Japan. “The original budget has swelled up to four times, they are the most expensive OGs in history. And unfortunately without foreign spectators, “says journalist Vojtěch Ondráček.

Controversy, unprecedented measures and several times exceeded the original budget. This year’s Summer Olympics in Tokyo were originally scheduled to take place last year – due to a coronavirus pandemic, they did not occur until this year.

Sports journalist Vojtěch Ondráček, author of the Outcast podcast on the A2larm.cz website, explains in the Checkpoint podcast why Japan can no longer back out of the Summer Olympics. This is despite the fact that, according to opinion polls, the vast majority of Japanese do not care about the Tokyo Olympics.

“According to the host country’s agreement with the International Olympic Committee (IOC), the committee is the only one that can cancel the Olympics,” says Ondrářek, adding that the IOC did not even want to postpone the games by a year due to the pandemic.

“There is no need to worry about local problems. He sells television rights, he is not interested in local viewers or foreign tourists. It falls on the shoulders of the host country. The Japanese government and the organizers themselves say that it was not a good idea and that they threw themselves into something they do not know how they will turn out. They’re drowning money, but they can’t jump out of it. This puts us in an unprecedented situation, perhaps the first host country that does not actually want to host the Olympics. ”

Japan originally took an organizing role years ago to boost its economy after the Fukushima disaster and the devastating tsunami that damaged much of the country. However, his current investment of up to $ 27 billion is due to debt due to pandemic circumstances.

“Applying for the 2013 Olympics made sense. It was supposed to be a convalescence of the country, just as in 1964 Japan wanted to show the world that it was okay. But this does not happen, the recovery of the state after the tsunami was not so significant. And critics now say: Well, look how many billions we put into new sports venues at a time when we can’t even return to villages where there is a radioactive fallout, “notes Ondráček at Checkpoint.

On Wednesday, June 23, one month before the start of the Summer Olympic Games, the International Olympic Day fell. In protest against the Tokyo Olympics and the Olympic Games in general, the so-called Neolympian Day took place – within which opponents of the Olympics articulated what they saw as a problem.

“They are talking about a pandemic situation, mentioning in their report, for example, that only three percent of the population in Japan has been vaccinated so far. Athletes and expeditions are to be cared for by 80,000 – unvaccinated – volunteers. There is a state of emergency in Tokyo and 500 coronavirus cases are added every day, so according to them, the Olympics no longer make sense. But of course their criticism is long-term, “points out Ondráček in the podcast.

Critics, for example, do not like the fact that the event is paid for with public money – due to the pandemic, virtually nothing will return to the city or Japan, because no foreign tourists will participate in the Olympic Games. Former Prime Minister Shinzo Abe’s plan called for 40 million tourists to visit Japan during and after the Olympic Games.

The next chapter is the human rights dimension of the Tokyo Olympics. During the construction of the Olympic complex, for example, it turned out that the employees of dozens of companies showed very high – and illegal – overtime.

“There are also cases of people who have lost their homes for the second time in their lives due to the Olympics. They have driven them out of places where the poor live and where land prices are cheap. There is often an arena or Olympic village, which is then sold out. By the way, the apartments from this year’s Olympic Village have already been sold, and last year, when the summer games were supposed to take place originally, the new owners were to move to them in September. They were counting on it, but now we know that it will not happen until a year later, “says the journalist.

As a result, despite all the problems, Ondráček traditionally expects a fantastic sports spectacle. “The problem arises when the whole circus packs up, leaves and appears at the Winter Olympics next year in Beijing. The problem will be what remains in Japan – a huge debt, a huge reluctance of its own inhabitants to decide the government, which can even cause a political crisis, “adds Vojtěch Ondráček at Checkpoint.

Listen to the latest part of the Checkpoint podcast with Vojtěch Ondráček in the player above or in the podcast applications.

About current world events with Jolana Humpalová (@Jolana_H), Eva Soukeníková (@eva_souk) and their colleagues from the foreign newsroom. Every Thursday on the News List, in Spotify and Apple Podcasts and other applications.

The archive of all parts of Checkpoint can be found here, other podcasts List of News here. Send us your tips, observations, ideas and comments to audio@sz.cz. 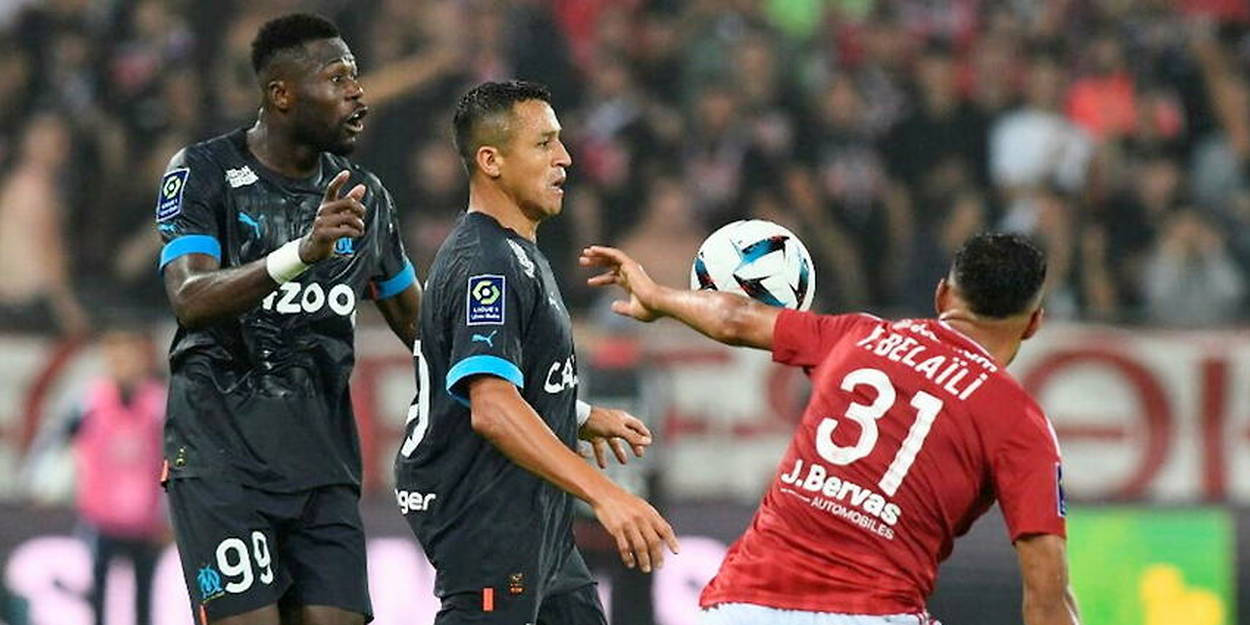 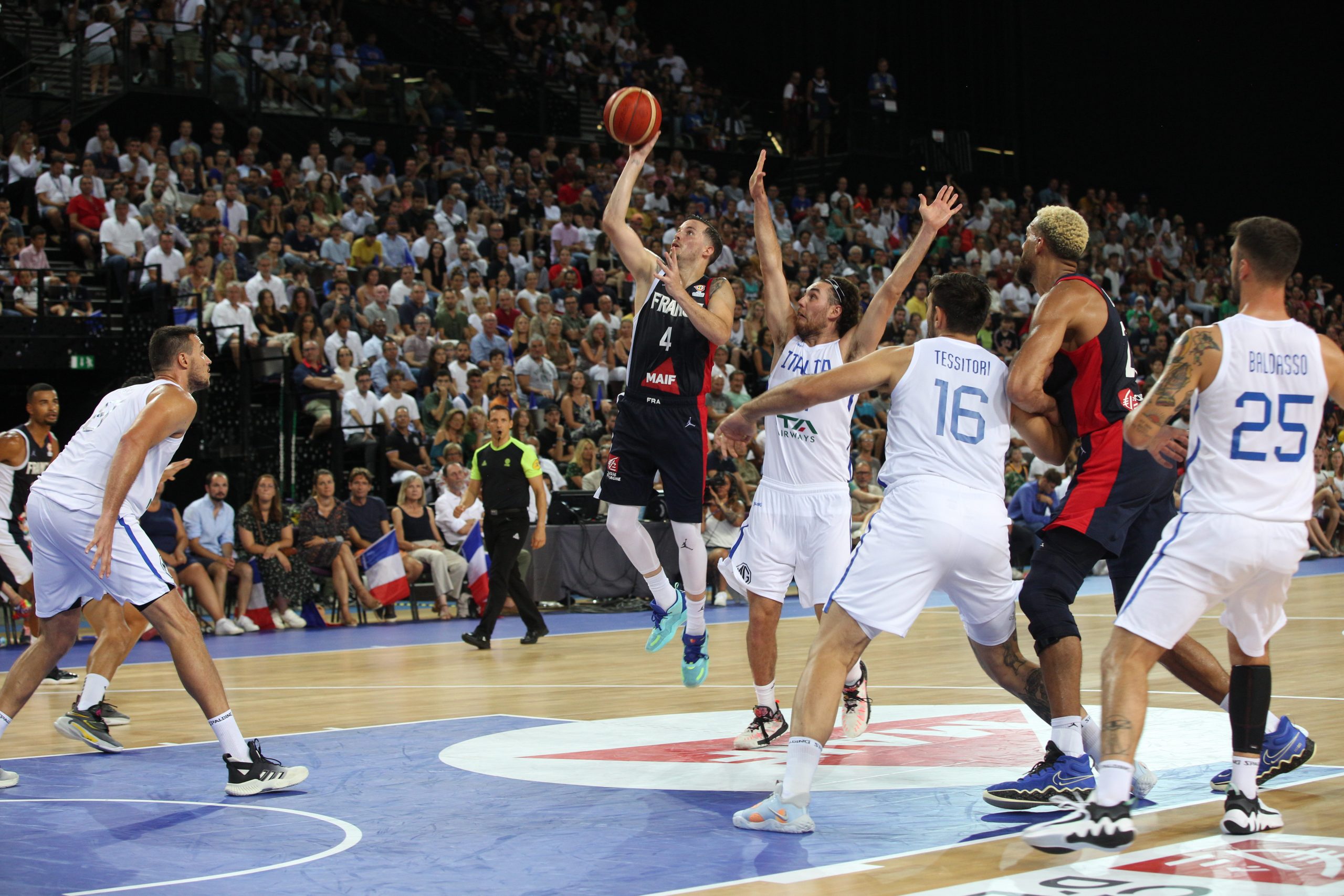