The Barça rises before the Joventut

The Barça rises before the Joventut.
EFE

The Barça forgot their bitter defeat in the final of the Euroleague last Sunday and got up at the expense of Joventut de Badalona (84-74) in a Catalan derby, held this Tuesday at the Palau Blaugrana, which helped the Catalans to get ahead in the quarterfinals of the Endesa League ‘Playoff’.

Sarunas Jasikevicius’ team soon buried the pain that EFES produced in Cologne, the helplessness of not having achieved a title that was close to them and the feeling that returning to domestic competition could have translated into laziness. But quite the opposite.

The Barça started with force and with comfortable actions to be taking advantage in the electronic. The good direction of Bolmaro, which made the injured Calathes forget, gave air to the Catalans in this confrontation between the second and seventh classified in the regular league.

Joventut improved their performance in the second quarter and came to turn the scoreboard. The verdinegros -this Tuesday of Verdiblanco- were growing hand in hand with Dimitrijevic and ex-Barcelona player Ante Tomic, who was colossal under the hoops in his fight with Pau Gasol. Sant Boi’s, by the way, was one of the best this Tuesday with 14 points and 6 rebounds.

It was then that Carles Durán’s pupils reached 31-34 that made them believe after a partial of 5-17. Moreover, at halftime, despite the initiative again from Barça (40-38), the game was full of spice. Everything could have happened in the final two quarters. It was the turn of the locals, who did not accuse the physical effort of the ‘Final Four’.

The interior game, the points of Higgins and Mirotic returned to give a favorable stretch to the culés. With 70-54, in the middle of the last quarter, a technique to the bench of the ‘penya’ ended up condemning the duel and giving Barça their first chance of redemption and the possibility of staying just one triumph in the semifinals. This Thursday, at the Olimpic, second battle. 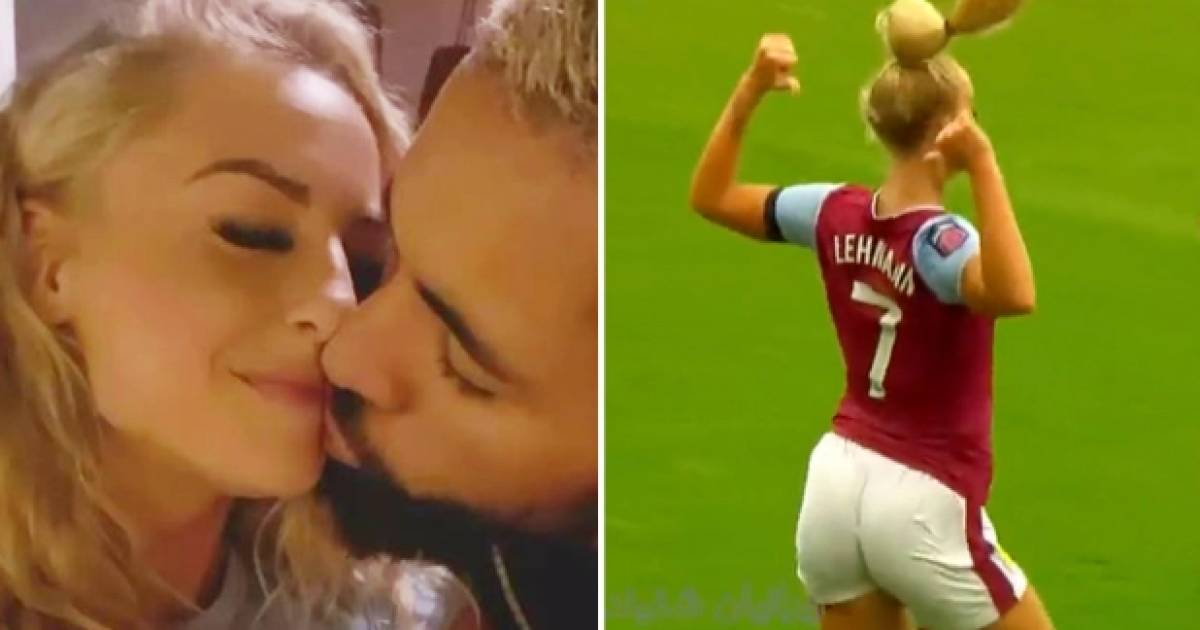 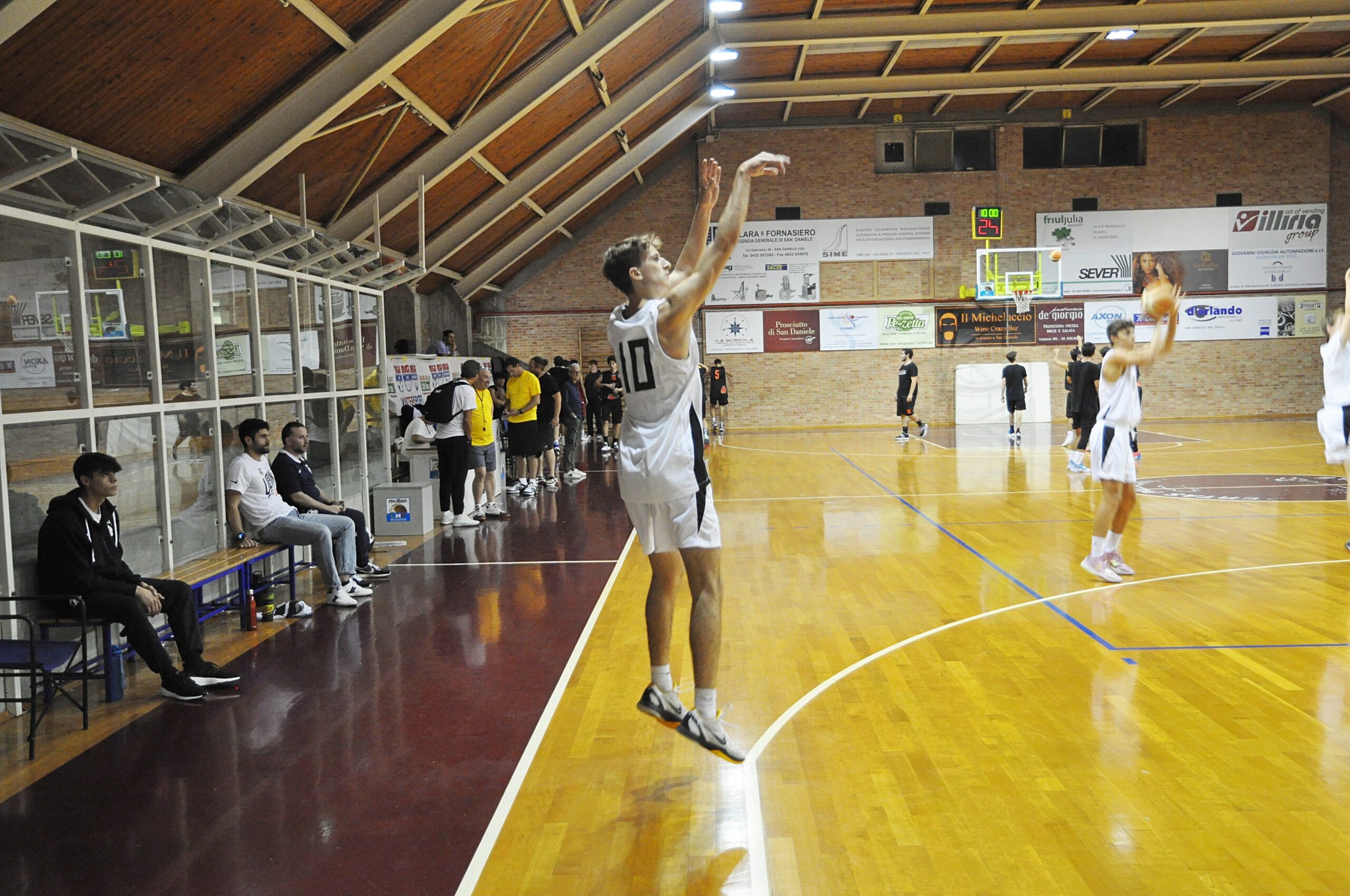