The IES La Orden Badminton Club has shone one more weekend. The albiazul entity was represented by its flyers in the Absolute Spanish Championship, played in Cartagena; as well as in the Andalusian Championship (sub-13 and sub-17), which took place in Bonares.

In the first place, in the Absolute Spanish Championship, Pablo Abián was once again proclaimed champion at the national level in the men’s individual, this being his fourteenth title in that category. The midfielder defeated Álvaro Vázquez (Pitiús) in the final by a convincing 21-16 and 21-12.

As if that were not enough, in men’s doubles, Abián won the eighth gold with Javier Abián. In the match corresponding to the final, the pair played Joan Monroy and Carlos Piris (Granollers), who they defeated 21-13 in the first set and 21-17 in the second. In total, Abián has been proclaimed champion of Spain 23 times (14 IM; 8 DM and 1 DX), for which he occupies the second position in the world ranking, just below Dolores Marco (24).

Finally, the last medal with a Huelva flavor was that of Laura Santos in the women’s doubles. The Colombino midfielder played the category with Laia Oset (Pitiús), with whom she won bronze after losing in the semifinal against Lucía Rodríguez and Ania Setién (21-14 and 21-10), belonging to As Neves.

To this event, Haideé Ojeda, Víctor Martín, Adrián Márquez, José Ignacio Infante and Alejandro Pérez also attended, to whom the club congratulates for their journey, struggle and perseverance despite not having obtained any medal.

In parallel, last weekend took place the Andalusian Championship under-13 and under-17 that has been played in Bonares, and where the IES La Orden has also shone thanks to its flyers.

First of all, in the sub-13 David carvajal achieved bronze in the men’s singles, while he won the silver medal in the doubles together with Asier Torres. Also, in women’s doubles, Natalia got third place from the hand of Huelva Barbara Martos and second place in mixed doubles, where he participated with Gonzalo Estevez, also from IES La Orden.

Finally, in the sub-17, Alvaro Moran champion of the masculine individual was proclaimed, followed by Rubén Carreras, who got the silver medal. 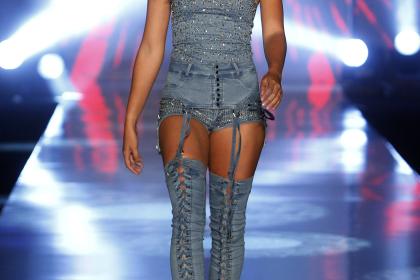