Luis Enrique gives the last talk before taking on Sweden

The Spanish team rests at their concentration hotel in Seville. Everything is ready for the ball to roll this Monday in La Cartuja, where the national team will open its participation in the Eurocup against Sweden. Luis Enrique has gathered all the internationals in a room –the safety distance is still respected, with separate chairs and masks on by the entire delegation– to give the last technical talk on the Nordic team. Is about outline the details an extremely important clash because a victory at the beginning of the tournament would give the players confidence for future commitments. After the analysis session, the players will eat and then retire to their rooms until it is time to go to the stadium.

Spain landed yesterday in the capital of Seville, where it is quite hot. The mercury is stretched above 30 degrees and according to forecasts it will be 29 at nine at night, the time at which the Eurocup will start for Luis Enrique’s men. The lineup is a mystery. The players themselves are unaware of it and it is expected that they will be informed of the starting eleven a couple of hours before the start of the duel. In principle, the biggest doubts are related to the goal and defense. Unai Simón starts with a certain advantage, but we must not rule out De Gea or Robert Sánchez. The center-back pair is another center of attention, with Laporte and Pau Torres on the starting ramp, although without ruling out Éric García. And everything indicates that it will be Rodri who will take the place of the absent Sergio Busquets, still confined by the virus and who is expected in Las Rozas on Wednesday.

The spirits are good within the selection. Everyone respects Sweden, combined with the one that shared the qualifying group for the Eurocup – La Roja won in Madrid (3-0) and drew in Solna (1-1) – and against which they start again as the great favorite. “Bringing our differences together we create possibilities”, Thiago Alcántara advanced this Monday in a promotional video released by the national team. There is little left for Spain to begin its continental adventure. 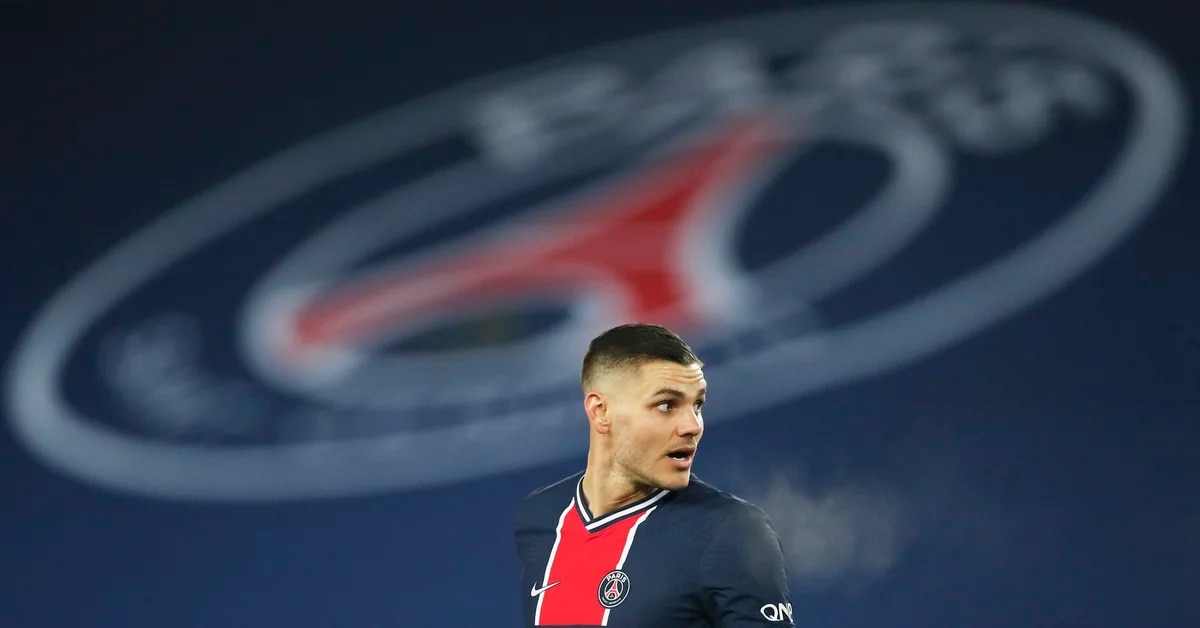 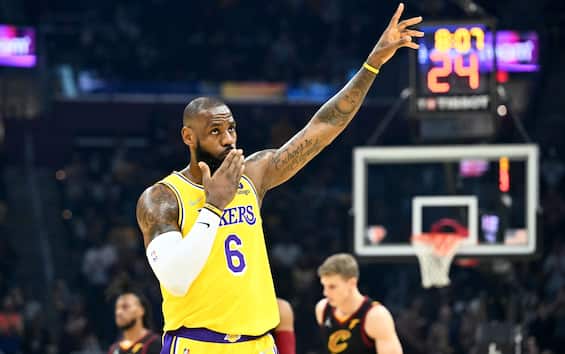 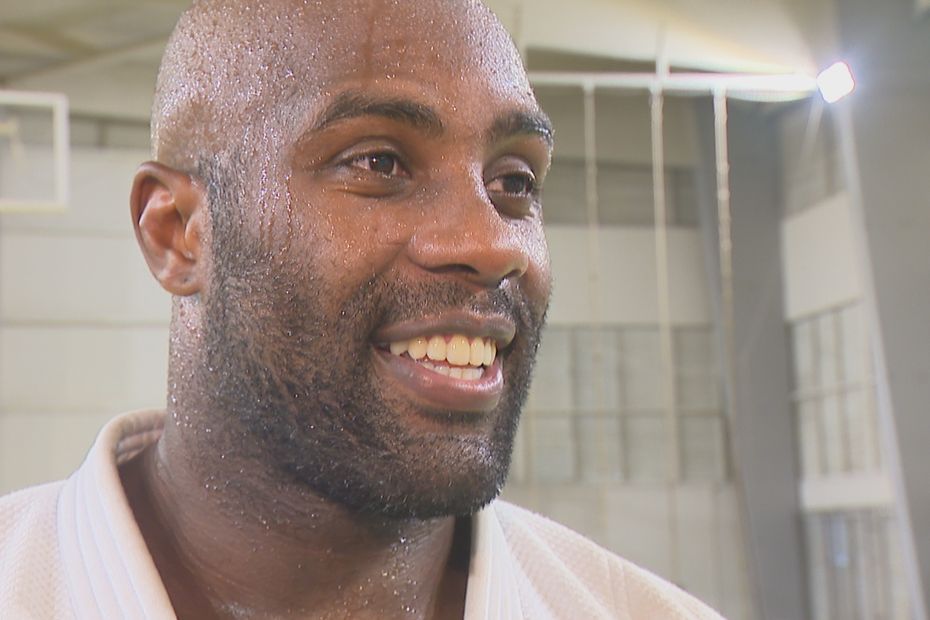