Euro 2020 News – Trent Alexander-Arnold Will Be Out, Southgate Prioritizing Right-Back Trophy for England?

Trent Alexander-Arnold celebrates after scoring a goal against Tottenham Hotspur.

BOLASPORT.COM – Trent Alexander-Arnold is threatened with being dropped by Gareth Southgate from the England squad that will compete at Euro 2020.

England coach Gareth Southgate has yet to determine the 26 players who will be brought in for Euro 2020.

After releasing the initial 33 names last week, Southgate plans to announce his final squad for the England national team at Euro 2020 on Tuesday (1/6/2021) at 15.00 WIB.

Southgate will make an announcement at the press conference for the England vs Austria test match.

Also Read: Officially Joining Barcelona, ​​Sergio Aguero: This is a step forward in my career

England have a test match against Austria on Wednesday 2 June and Romania on Sunday 6 June.

A total of 7 players will be dropped by Southgate on Tuesday to ensure that 26 England players will compete at Euro 2020.

Reported by BolaSport.com from ESPN, one name that is predicted to be crossed out is Trent Alexander-Arnold. 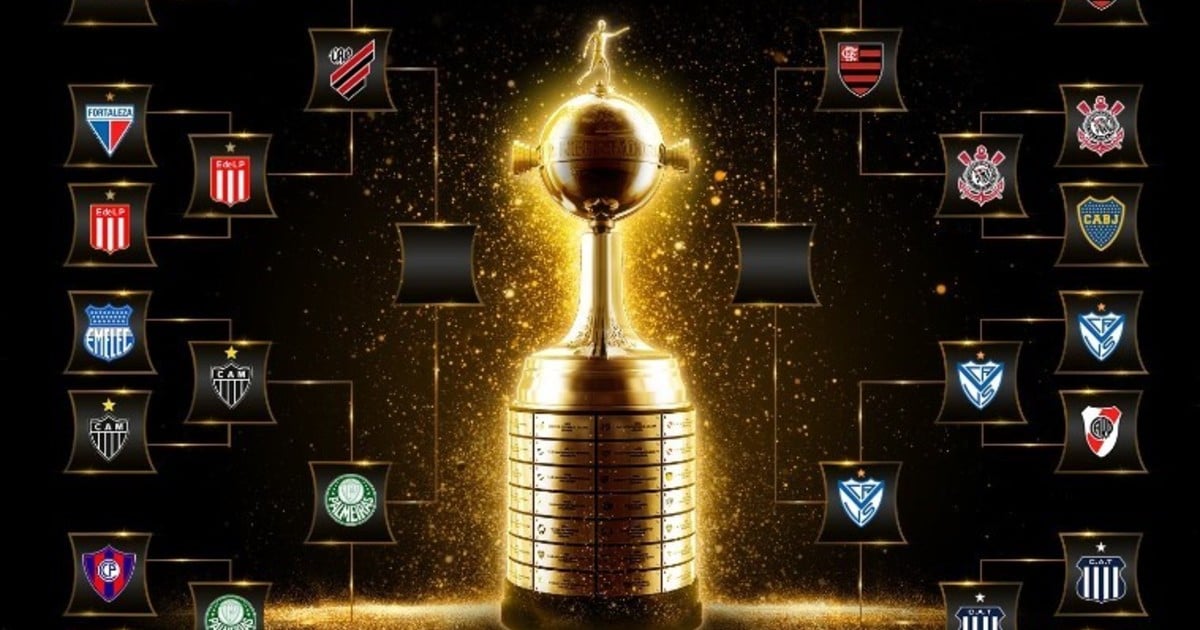