Austria accompanies the Netherlands to qualify for the round of 16 at EURO 2020, Denmark presents drama in Group B, Belgium is firmly at the top of the standings.

BOLASPORT.COM – Austria accompanied the Netherlands to qualify for the round of 16 of EURO 2020, Denmark presented drama in Group B, Belgium was firmly at the top of the standings.

EURO 2020 Group B and Group C have just concluded the match matchday third.

The Austrian winning goal was created in the 21st minute.

Starting from a corner kick taken by David Alaba, he then sent a pass into the penalty box.

The Alaba bait was greeted by Christoph Baumgartner who was released from the care of the Ukrainian player.

Reported by BolaSport.com from Opta Joe, Christoph Baumgartner became the youngest goalscorer at Euro 2020 so far at the age of 21 years 34 days. 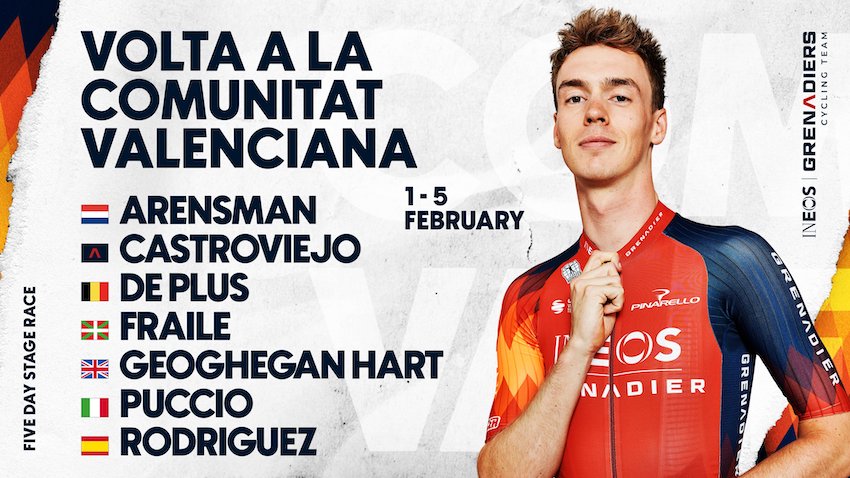 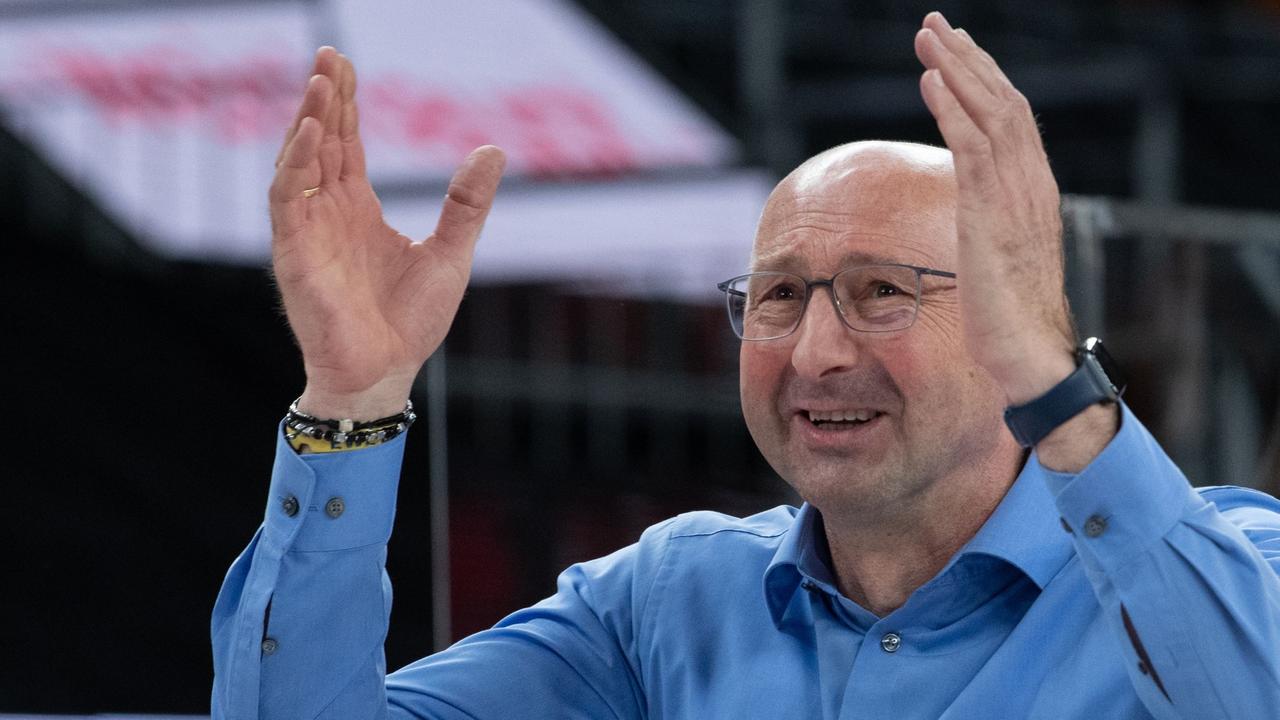 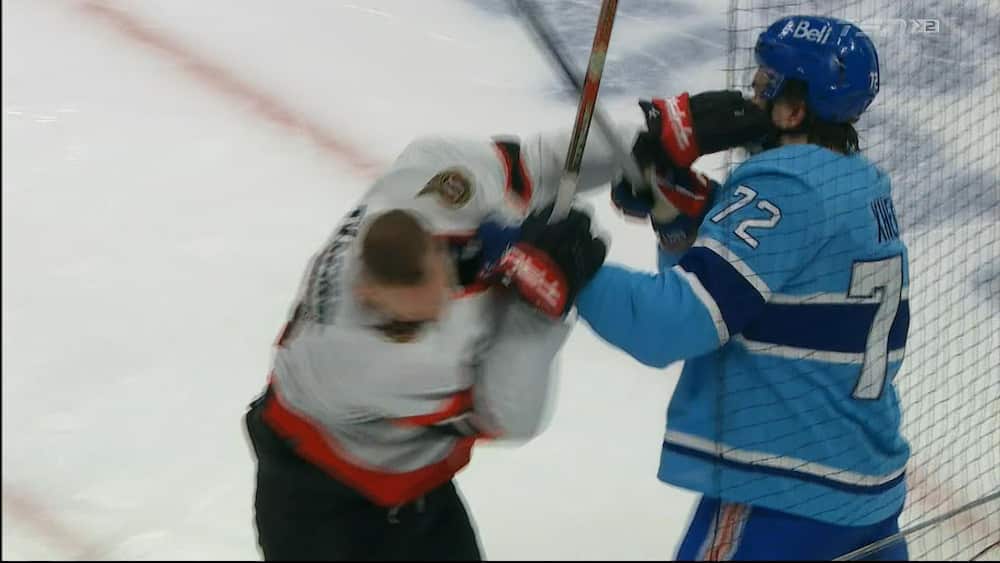