England: Grealish followed Southgate’s advice to make it onto the roster

England striker Jack Grealish believes a frank and direct one-on-one with coach Gareth Southgate at the start of the season gave him what he needed to earn his place at the Euro, he said Wednesday in Saint George’s Park. “At the start of the season I asked him ‘what can I improve in my game’. I won’t go into details, but he told me about several things that need to be changed. I think it worked since I’ve had seven caps since then, ”Grealish said at a press conference. Gareth Southgate, long reluctant it seems, did not summon Grealish for the first time to the national team until September 2020. The 25-year-old explains that he had on this occasion a frank discussion of an hour with his coach , intended to make it cross a level. “He is still the manager of England, so a brilliant coach. He made me progress enormously, ”continued the Birmingham native.

With six goals and twelve assists in the Premier League, the Aston Villa captain has been brilliant this season, to the point of fueling rumors of a move to England champions Manchester City. However, Grealish faces stiff competition ahead of the Euro opener against Croatia on Sunday at Wembley. Marcus Rashford, Raheem Sterling, Phil Foden, Bukayo Saka and Jadon Sancho also apply for the two places in attack alongside Harry Kane. Kane who is the player Grealish has asked for the most advice since joining the national team. “There’s no better way to learn than Harry Kane. See how carefully he prepares. For me that’s one of the reasons he’s at the top of his game, ”concluded Grealish, admiringly. 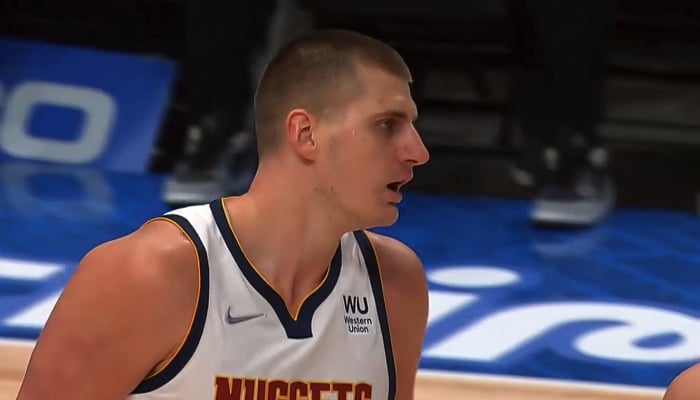 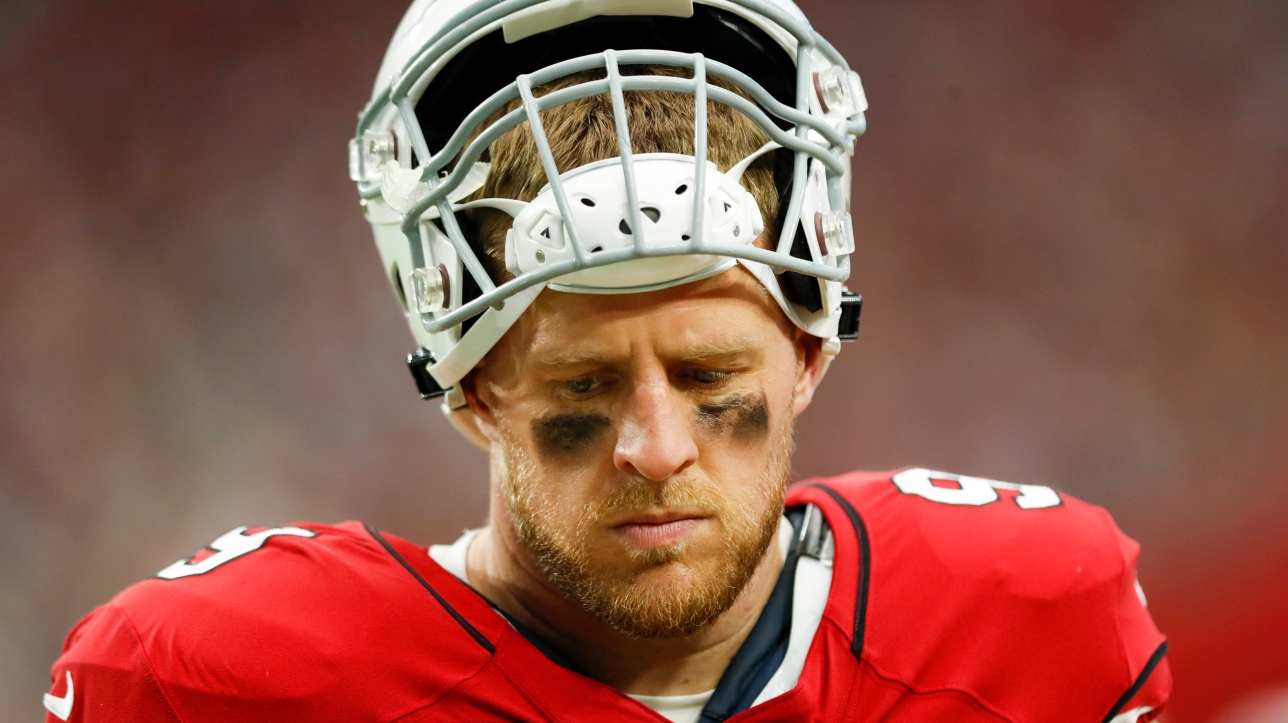 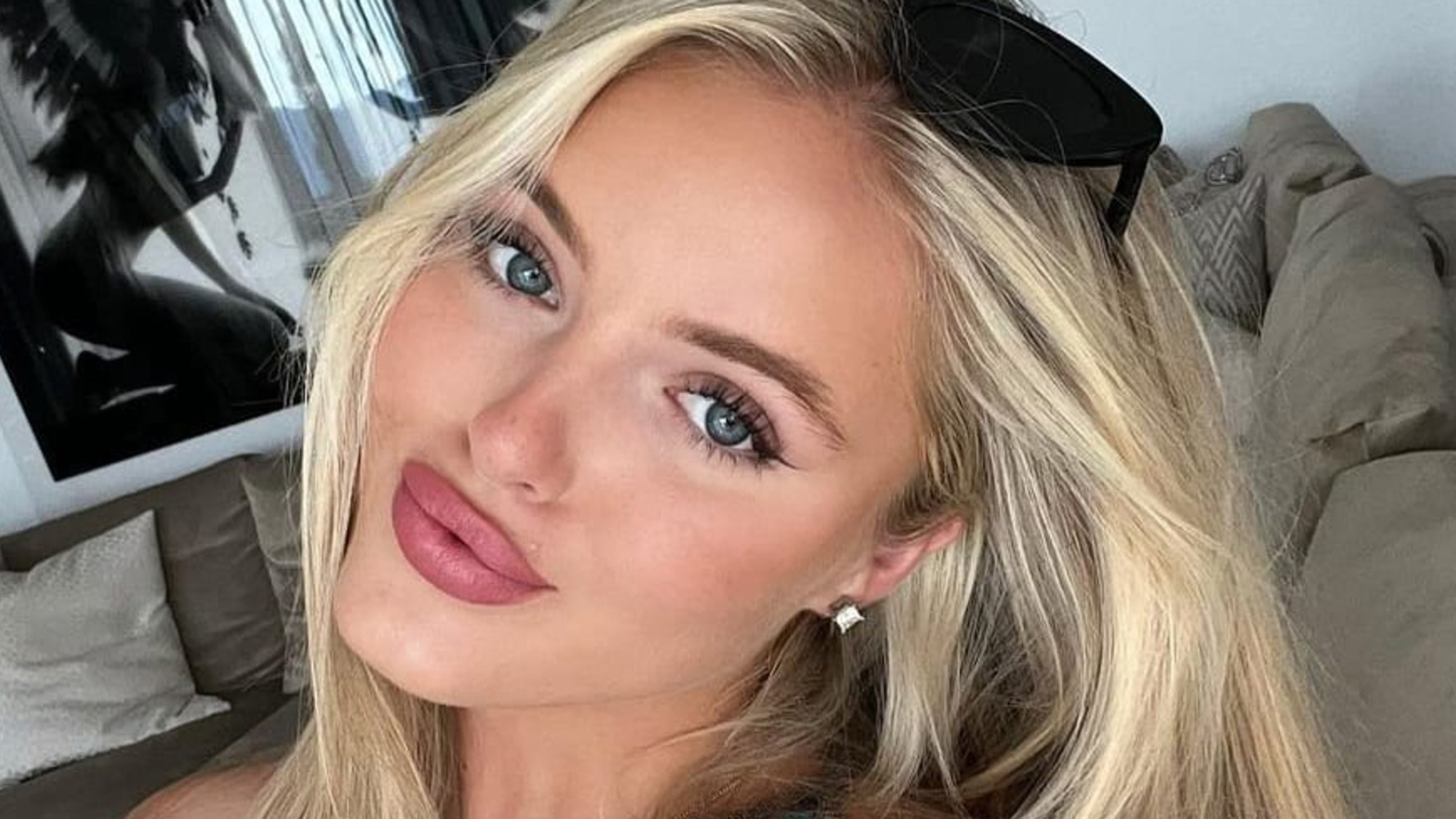