New twist in the soap opera of the organization of the next Copa America. Not the last …

Copa America in Brazil offside? Five days before kick-off, the Supreme Court decided that it would rule urgently on Thursday on its possible cancellation due to the health crisis in this country hit hard by the Covid-19 pandemic. “The President of the Supreme Court Luiz Fux convened Thursday an extraordinary virtual session lasting 24 hours for the magistrates to rule on the realization of the Copa America in Brazil,” the body said in a statement. .

The announcement made on Tuesday evening represents yet another twist that once again sows doubt on this highly controversial tournament which was to be played initially a year ago in Argentina and Colombia. The President of the Supreme Court, Luiz Fux, decided that the 11 judges should rule urgently because of the “exceptional” nature of the appeal, the kick-off being scheduled for Sunday, with the Brazil-Venezuela match, in Brasilia. This judgment will take place “virtually”, without debate between the judges, who will send their written votes in turn, Thursday, from 00:00 to 23:59.

The two appeals that will be analyzed were filed by a deputy from the Brazilian Socialist Party (PSB) and by a union, the National Confederation of Metallurgists. Even if they do not succeed, other threats weigh on the tournament: the mayor of Rio de Janeiro said on Friday that he could cancel the matches planned in his city if the health situation were to worsen.

Eight days ago, the South American Football Confederation (Conmebol) announced to everyone’s surprise that Brazil would host this tournament after the withdrawals of Argentina and Colombia, very affected by the Covid-19, the Colombia is also affected by social unrest. Far-right President Jair Bolsonaro immediately accepted Conmebol’s request, triggering an avalanche of criticism, in a country where more than 475,000 people have died from Covid-19, with the threat of a third wave in the coming weeks.

The Brazilian press reported boycott rumors from the Seleçao players, but the latter should be content to present a statement Tuesday evening showing their dissatisfaction with the organization of the competition in Brazil. They should decide at the end of the match against Paraguay, in Asuncion on behalf of the 2022 World Cup qualifiers.

Stars from other countries supposed to play the Copa América had already criticized the tournament. “I am struck by the fact that the Copa América is being played despite the current situation,” said Uruguayan Luis Suárez, just crowned Spanish champion with Atletico Madrid, even before Brazil was chosen as a country. -host. A choice strongly questioned by epidemiologists, the health situation in Brazil being much more worrying than in Argentina, which had withdrawn precisely because of the pandemic.

In Brazil, this Copa América goes far beyond the framework of football, entering full force into the field of politics. Jair Bolsonaro has consistently defended the tournament, arguing that the country will observe the same health protocols as for matches in the Copa Libertadores, the South American equivalent of the Champions League, with meetings behind closed doors. As soon as rumors of a sling appeared in the national team, Brazilian coach Tite began to be treated as a “leftist” by supporters of the far-right president on social networks.

Senator Flavio Bolsonaro, eldest son of the Head of State, had asked the players “not to let themselves be manipulated” and to do everything to “avoid a boycott”. Another senator, Renan Calheiros, fierce opponent of President Bolsonaro, had instead asked Neymar, the biggest star of the Seleçao, to boycott the “championship of death”. 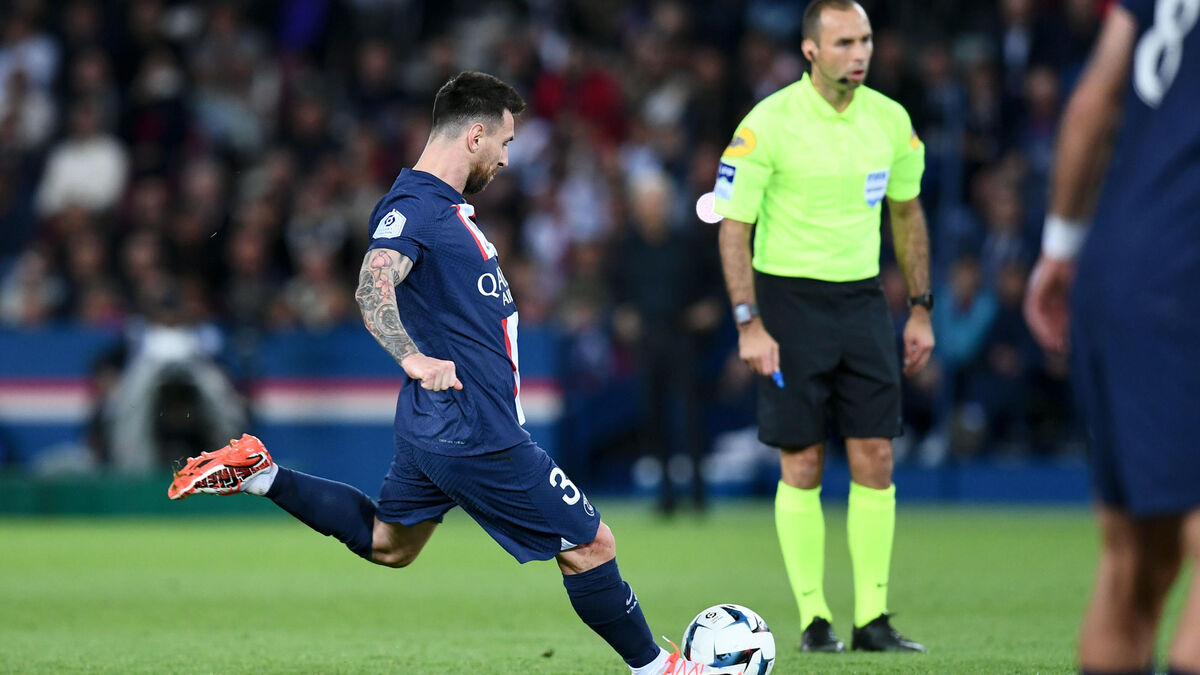 PSG-Nice (2-1): Messi thrills the Park with his magic free kick 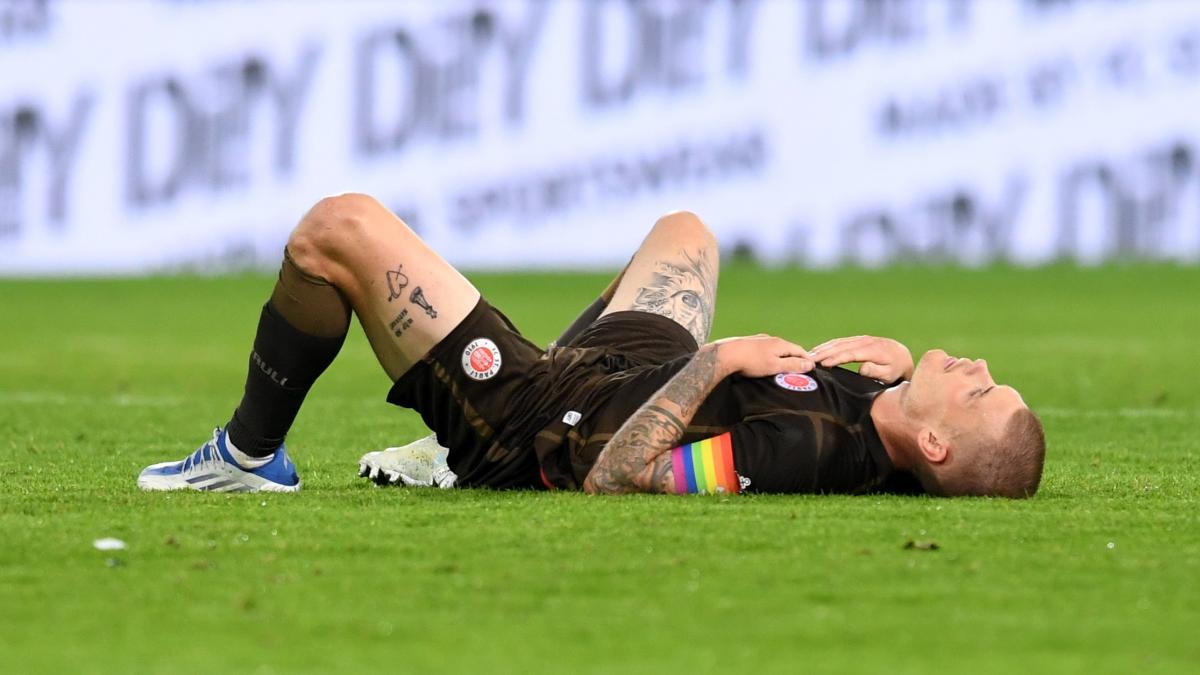