The NBA celebrates the comebacks of April. In the West, Mike Malone was chosen as “Coach of the month”, with a record of 13 wins for 3 losses, despite Jamal Murray’s injury.

Even deprived of their leader, the Nuggets have thus risen to 3rd place in the Western Conference.

In the East, his Wizards counterpart, Scott Brooks, is chosen. Washington thus signed a superb rebound in April, with 12 wins for 5 losses, and the troops of Russell Westbrook and Bradley Beal returned to the Top 10 of the Eastern Conference, to try to snatch their qualification for the playoffs. 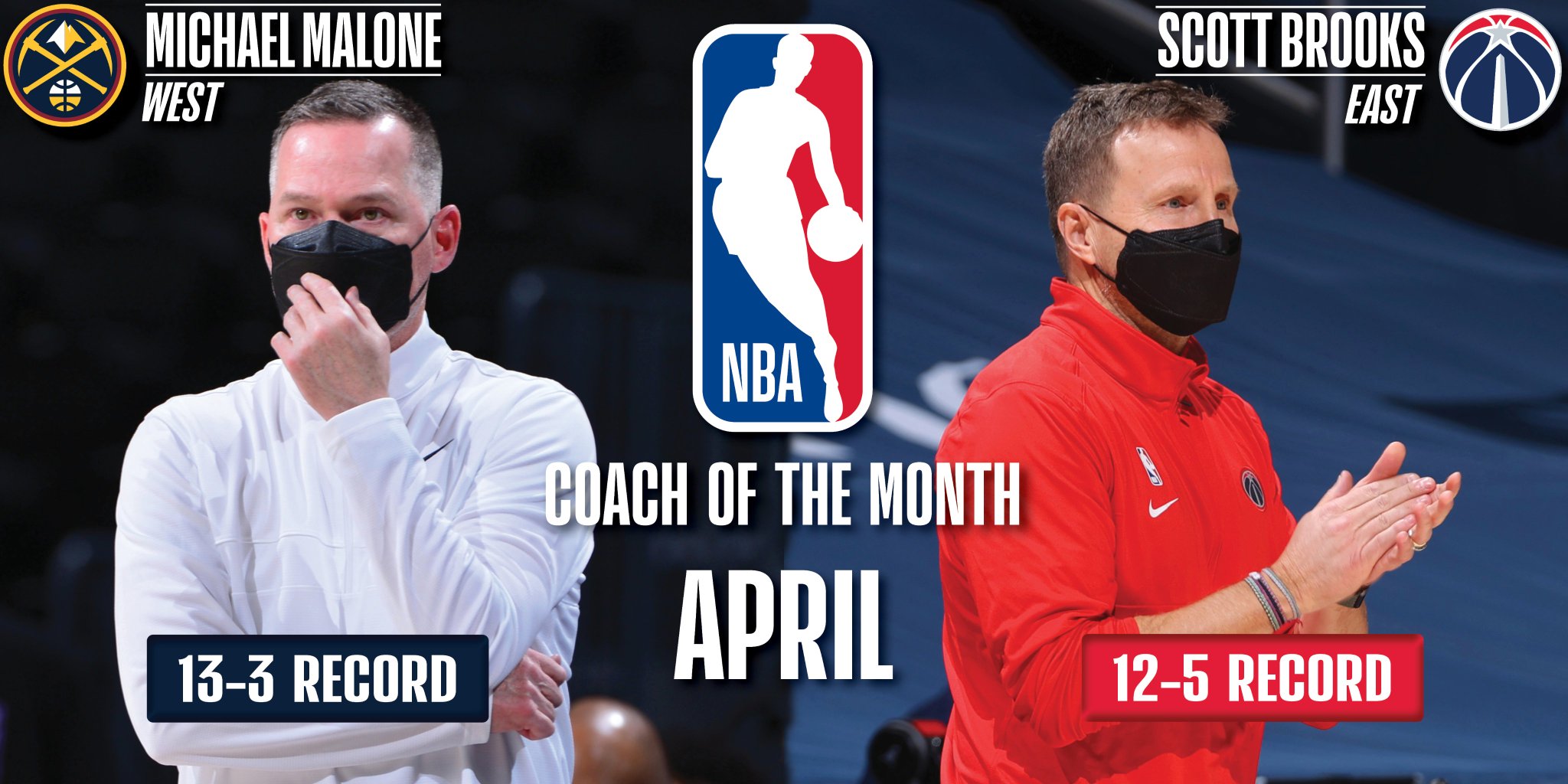 Barcelona – Boca: Russo’s team wants to pave their way to the round of 16 in Guayaquil

Who’s back? Out? Unsure?

The public returns to football and basketball, but...

“I am happy and proud to belong to...

A role in the game of basketball

Mode, schedule and teams: Everything about the 2021...

“I was not afraid, even my great-grandmother was...