Wednesday is the day that Ligue 1 resumes at Décines and Olympique Lyonnais will try to line up an unbeaten 15th game against Racing Club de Lens despite the absence of several executives. To the suspension of Marcelo and the injury of Moussa Dembélé, who broke his arm before the truce, are added two cases of covid-19.

After that of Bruno Guimarães, absent on the restart and stuck in Brazil since he was diagnosed positive like his parents, it is the turn of OL’s top scorer, Karl Toko Ekambi (9 goals), to be declared affected by the virus in turn, according to the daily L’Equipe. The club does not communicate on the medical situation of its workforce, but Rudi Garcia will perhaps touch a few words to the press on Monday.

This is the second time in the season that the pro workforce has been affected by several cases of covid-19. Last November, Léo Dubois, Anthony Lopes and Maxence Caqueret, as well as Jullian Pollersbeck, all tested positive within a few days.

We can bet that this aftershock does not affect the Lyon dynamic too much in a week with two games, followed by the trip to Rennes on Saturday. 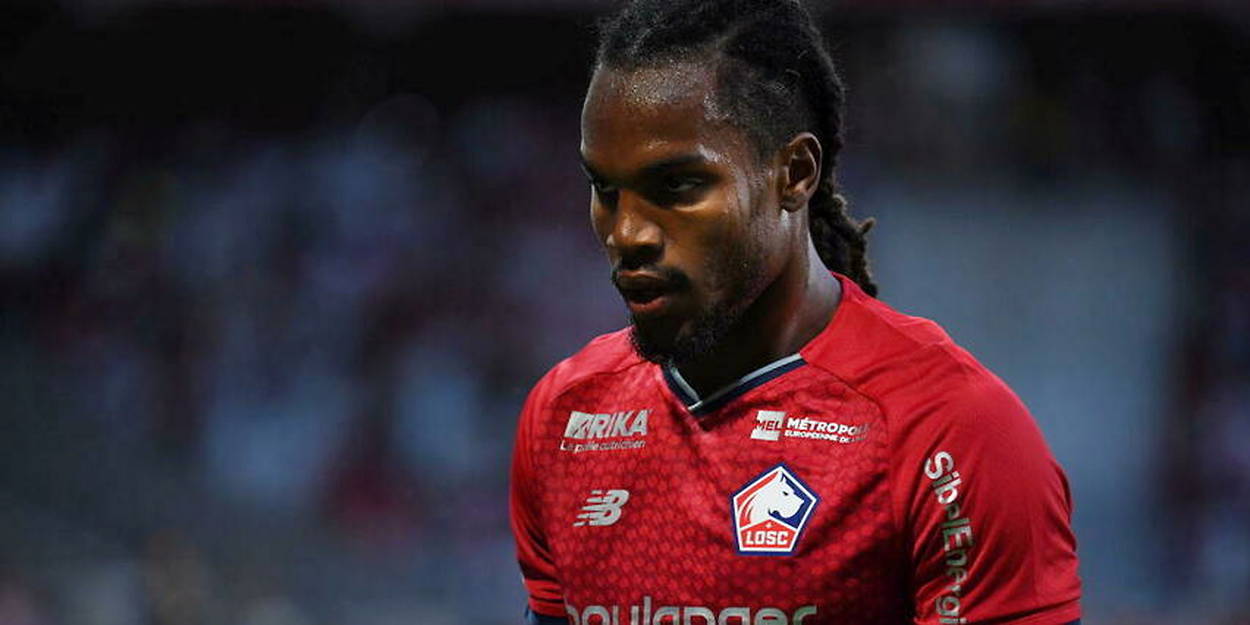 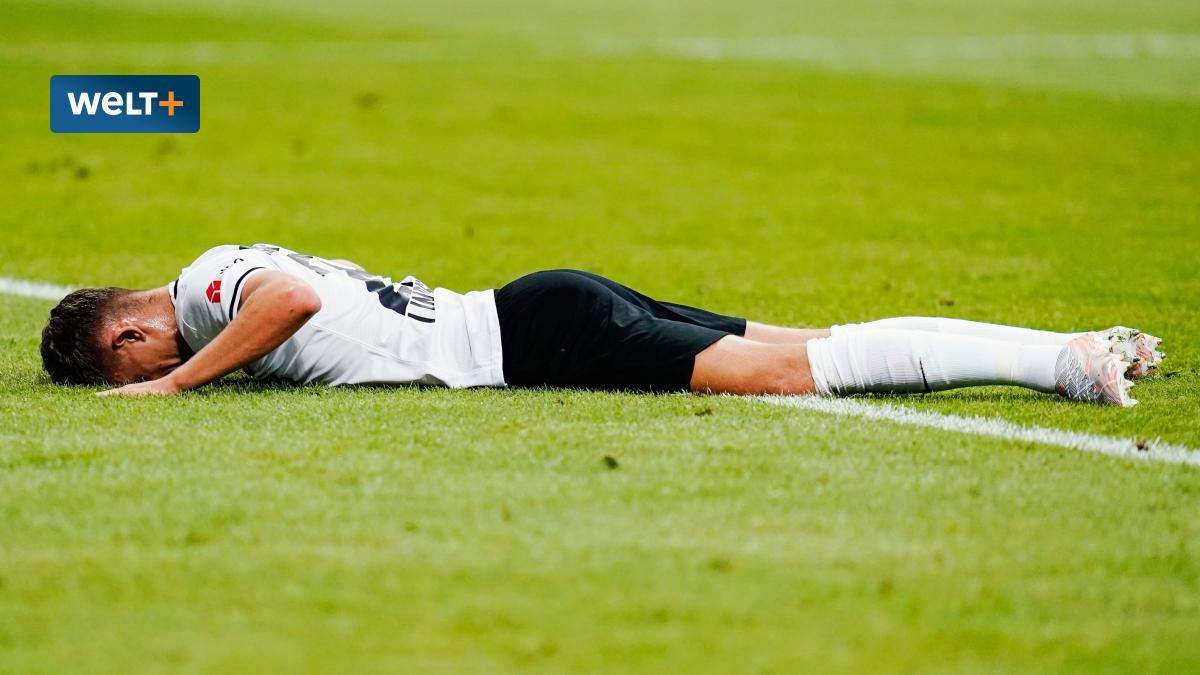 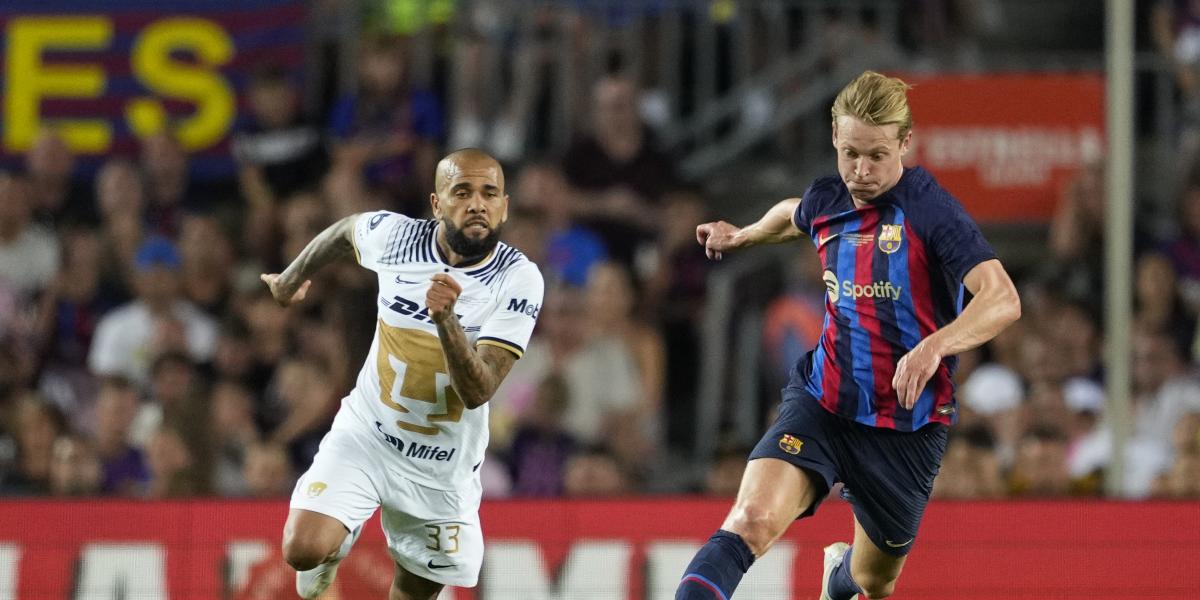 “I’m counting on De Jong, but I don’t know what will happen”