Independiente Santa Fe is preparing in the best way to take on the challenge of 2021, in which it will play the BetPlay League, the Colombia Cup and the Libertadores Cup. For that, the cardinal team, at the beginning of the year, presented 10 reinforcements, among which Michael Rangel and Sherman Cárdenas stand out.

However, several rumors approached the former Atlético Nacional, Pablo Cepellini, as one of the club’s great hires for the new season, but his own representative, Carlos Villalba, was in charge of clarifying the situation of the Uruguayan, who for now is part of the Cruz Azul, from Mexico.

“There was no contact with Cepellini or with me to get him to Santa Fe, it was someone outside in Mexico. With all due respect, it is not an option now”said the midfielder’s agent, in a dialogue with the Caracol Radio program VBar.

Thus, with the representative’s statement, everything indicates that the Uruguayan midfielder would not reach the capital team in 2021. However, its continuity in the cement machine remains undefined. 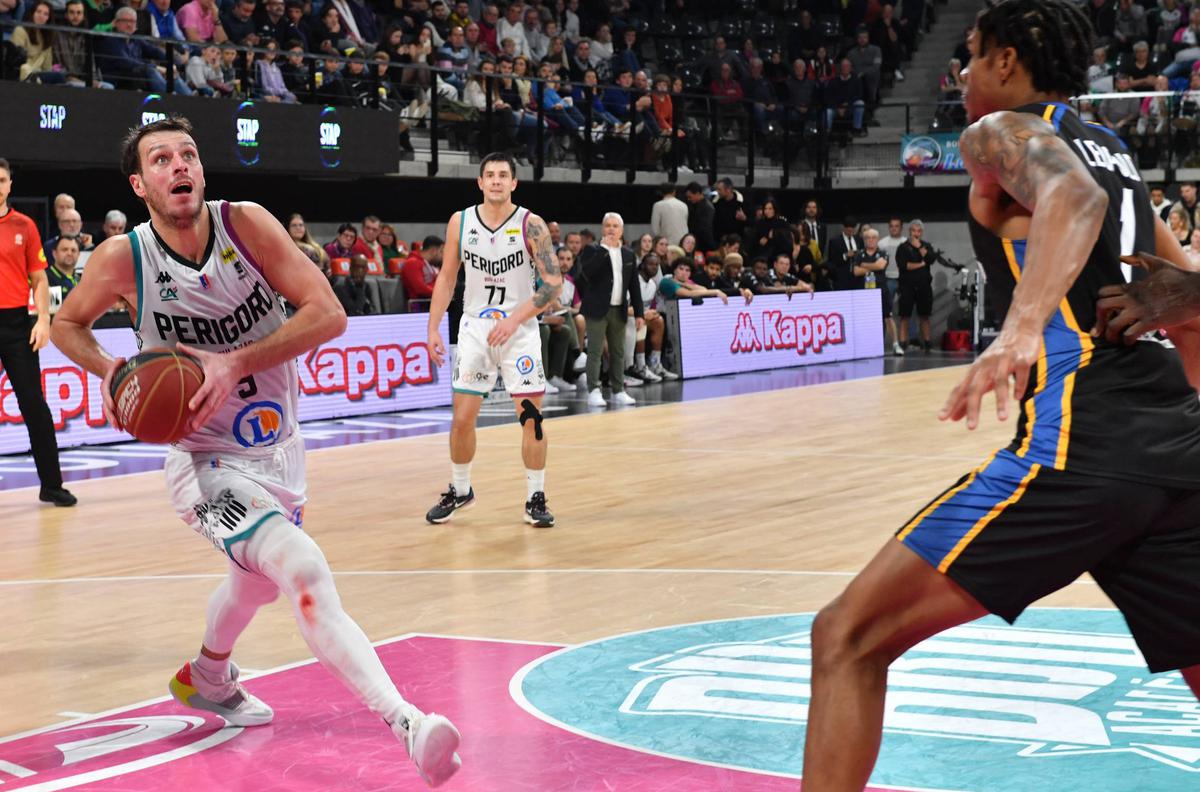 Mbappé breaks his silence: “I take the fine…”