Hansi Flick sees no need for new signings at Bayern Munich in the current transfer period. “The situation that almost all clubs in the world currently have, especially with Corona, is not that easy. That’s why I’m not at all someone who goes ahead and says I want new players. On the contrary, ”said the coach of the German soccer champions on Thursday. The situation, which is associated with major financial losses for the clubs, is currently not easy, as it was in the summer. “We’ll have the squad we have now by the end of the season,” said Flick.

Previously, CEO Karl-Heinz Rummenigge had excluded access for the winter. He referred to the loss of income due to a lack of audience income as a result of the so-called “ghost games”.

Even after speculation about the possible departures of old star Javi Martínez (32) and Joshua Zirkzee (19), Flick is planning with the two. “I assume that they will be in our squad for the next six months,” said Flick. He didn’t hear anything in this direction from either player. However, things can always go quickly in football.

Flick is happy with his selection of staff. “We have very good quality in the squad. I also don’t see that our goals are in jeopardy, ”said the 55-year-old coach. “The team also knows that we have room for improvement, every single player knows that. We have to work on that, ”demanded the coach before the upcoming top game against Borussia Mönchengladbach this Friday (8.30 p.m. in the FAZ live ticker for the Bundesliga and DAZN).

FC Bayern can again rely on Kingsley Coman. The winning goal scorer from the Champions League final is fit again after his muscle injury. “Kingsley Coman has trained fully and will also be in the squad,” said coach Flick the day before the Bundesliga classic. The use of Serge Gnabry, who suffered a bruise in the 5-2 win against FSV Mainz, is still open. “You have to wait,” said Flick.

Joshua Kimmich, who helped out as a right-back against Mainz in the second half, will return to the center in Gladbach. “Joshua will play on the six,” Flick decided this Thursday.

After the Munich team fell behind eight times in the Bundesliga, Flick demanded another appearance for his stars. “We have to go into the game with a different attitude, a different dynamic, a different intensity, be more present in the duels than in the games before and against the ball,” said the 55-year-old. “We need a different setting from the start and not just from the 48th or 49th minute. I want us to show what we can do. The team has the mentality – without question. “ 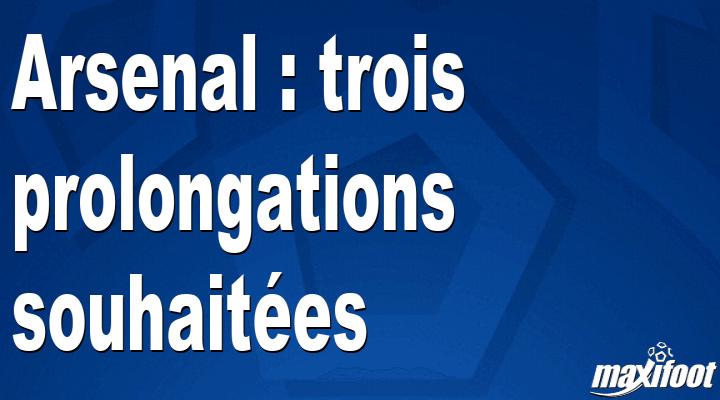