Germany loses against Spain in the main round

ASay goodbye instead of leaving: Germany’s handball players are threatened with premature travel home at the World Cup Due to the second tournament bankruptcy at 28:32 (13:16) against European champions Spain at the start of the main round on Thursday in Cairo, the team of national coach Alfred Gislason has only minimal chances of making it into the quarter-finals and not progressing in their own Hands. With 2: 4 points, the DHB selection, for which Timo Kastening was the best thrower with seven goals, only took fourth place in Group I.

In the fight for a ticket for the knockout round, the European Championship fifth of the previous year has to win his final duels against Brazil on Saturday and Poland on Monday and at the same time on mistakes of the still undefeated top duo Hungary (6-0) and Spain (5: 1) hope.

After the bitter 28:29 against Hungary at the end of the preliminary round, Gislason demanded a significant increase in his protégés, especially on the defensive. “We have to do a much better defense, then we get a better goalkeeping performance,” said the 61-year-old Icelander shortly before kick-off.

That worked out quite well in the beginning. Andreas Wolff, who hardly got a ball against the Hungarians, fended off the first two throws. But it quickly became clear that the German inner block was once again unsafe. World Cup newcomer Sebastian Firnhaber walked on the verge of disqualification after two quick time penalties and had to go to the bench.

The seasoned Spaniards came again and again freely and took the lead with three goals at 9: 6 (15th) for the first time – also because the DHB team missed too many chances in the attack. The lack of efficiency in the first half was the major shortcoming of the German players, who repeatedly failed in the goal of the European champions due to the outstanding Rodrigo Corrales.

Wolff did not come close to this achievement, but was often left alone by his front men. Even a loud outburst of anger from the 29-year-old didn’t help, who had to vacate his place for Johannes Bitter shortly before the break, completely frustrated.

With the restart, the DHB selection started with much more conviction – both in attack and in defense. After 38 minutes, the Gislason team took the lead again for the first time at 20:19. This lasted for the time being thanks to a more variable attacking game, to which youngster Juri Knorr also contributed, and a much better exploitation of chances.

In addition, Oldie Bitter was in a brilliant mood in the German box. The 38-year-old not only thwarted several big chances, including a seven meter, but also repeatedly motivated the people in front. The reward was a three-goal cushion (25: 22/43.). But then the German team went through a minute-long period of weakness, which was mercilessly punished by the Spaniards with a 6-0 run. The DHB team did not recover from this setback. 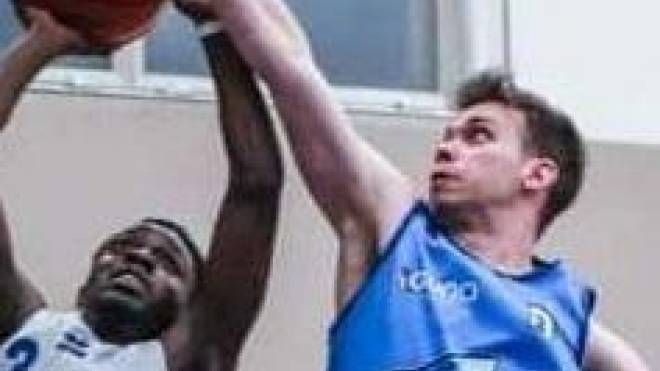