Ball: Artola’s injury is confirmed and he will be replaced by Bengoetxea VI

Iñaki Artola presents a fibrillar tear in the biceps femoris of the right thigh and he will not be able to play this Friday with Aranguren against Peña and Albisu in Amorebieta. Oinatz Bengoetxea will play instead, as reported on Tuesday Baiko. Leitza’s had not been registered in the Couples and sounded in the last hours as a possible replacement for Artola along with Agirre.

Medical tests performed on Alegia’s pelotari have confirmed the injury that occurred last Sunday at Bizkaia de Bilbao and that forced the suspension of the Couples Championship match when the scoreboard was 18-16 in favor of Urrutikoetxea and Ander Imaz, who in this way added the first point

Yesterday at noon he went to a medical center in Vitoria, accompanied by Iñigo Simón, a doctor from Baiko, where he underwent an MRI to find out the exact extent of the injury. The time of withdrawal of the Gipuzkoan is unknown, who has already started physiotherapy treatment to return to the frontons as soon as possible.

This is not the first time that the 26-year-old alegiarra has been hampered by injuries. In recent years he has suffered a real ordeal. In September 2016, he had to undergo surgery for the first time in his career because of a calcification in his elbow and had to be out for four months. That same year, he stopped wearing the white pants again due to a shoulder dislocation that forced him to spend two and a half months in the dry dock.

The following year, a shoulder subluxation during a match in the Couples Championship at Ederrena de Urretxu leaves him seven weeks off and he has to give up his position to Víctor. It reappears, but lacks rhythm. In 2018, it is the right wrist that prevents him from performing at his level. Two seasons later without any serious mishap except the typical hand problems, he begins 2020 with a fiber break in the soleus of his left leg after the conclusion of the Masters that he wins with Rezusta at the end of September. And to make matters worse, he tests positive for coronavirus – he was already in isolation before having been in contact with a person who had been infected – and he has to renounce the Manomanista. 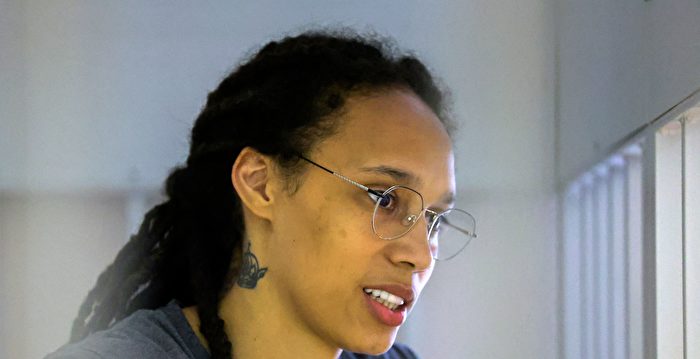