Kyrgios reposted a three-minute report from the Australian TV station “7News” on “Twitter”. The TV report showed, among other things, how the world number one is driven to the training ground without wearing a mask. The 25-year-old also criticized Vanessa Sierra, the girlfriend of tennis player Bernard Tomic, who complained on social media about the quarantine in her hotel room.

“I have nothing against Bernie (Bernard Tomic, editor’s note), but his wife obviously has no perspective, ridiculous scenes,” wrote Kyrgios.

It is not the first time that the Australian has made clear statements on social media and reprimands tennis professionals for their behavior. Among other things, he sharply criticized Novak Djokovic’s behavior on the Adria Tour.

Kyrgios himself has not played a tournament since last year. The 25-year-old is expected to make his comeback before the Australian Open.

Djokovic is said to have written a letter to tennis players who are currently under strict quarantine, including private accommodation and better food that meets the needs of the tennis elite during such a top event.

In addition, the 33-year-old Serb is said to have suggested more corona tests and, as a result, a shorter isolation time for affected athletes. This means that the professionals can work more closely with their coaching teams again.

Daniel Andrews, Prime Minister of the Australian state of Victoria, has categorically ruled out special treatment for tennis professionals who are sitting in quarantine.

Special requests from the stars? The Australian Government’s Response

Fire letter from Djokovic? The situation at the Australian Open is coming to a head

Despite another affected flight: Australian Open should take place 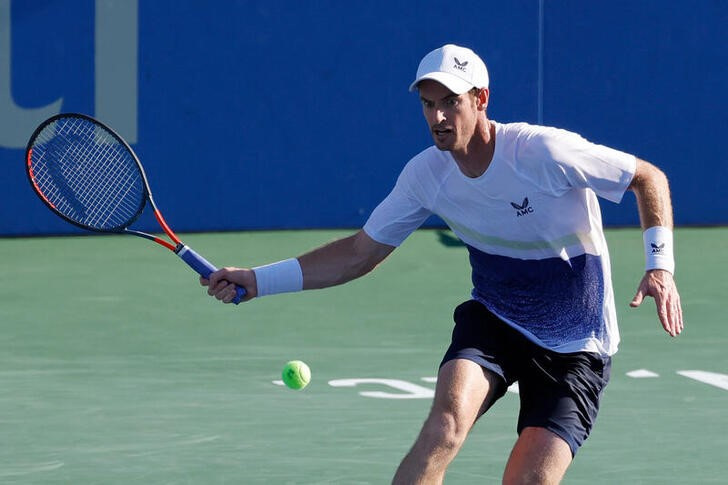 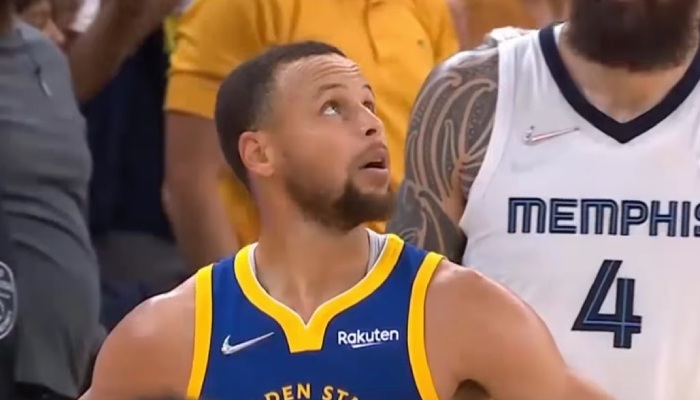 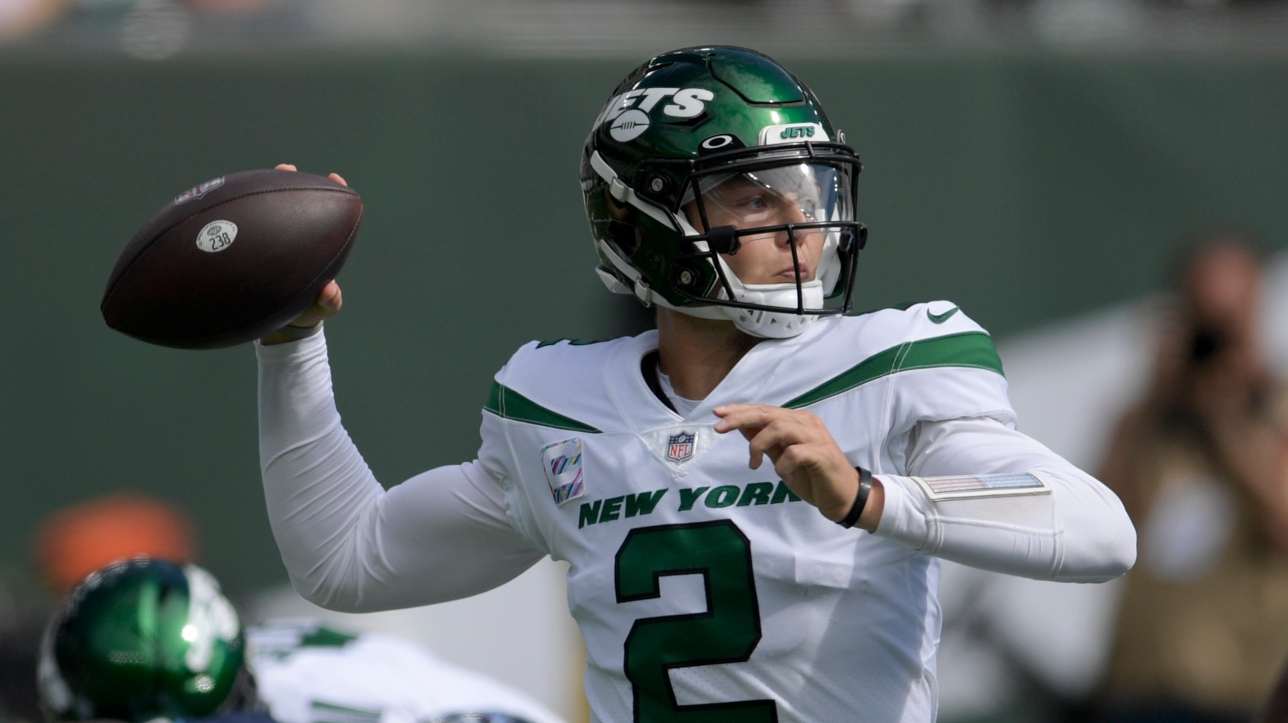 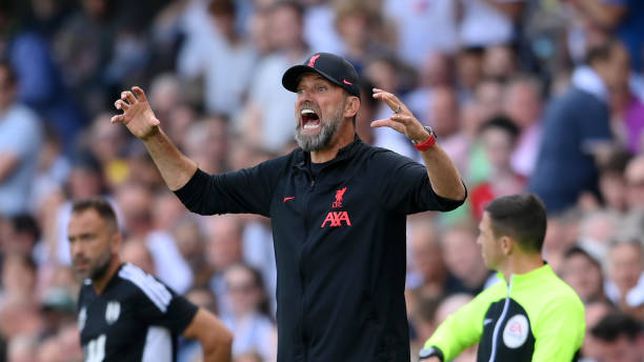