A woman makes NBA history – she gives instructions to the giants

Becky Hammon is the first woman to coach a men’s team in American professional sports. Players and colleagues agree: The 43-year-old has the talent and knowledge for a great basketball coaching career.

It all happened very quickly, but of course this moment will be remembered by many in the world of basketball. Becky Hammon herself was taken by surprise by the events in the hall of the San Antonio Spurs when it went against the LA Lakers on Thursday evening.

In the middle of the second quarter she had received a few clear commands from her boss Gregg Popovich, gathered herself briefly with a few scratches on her forehead and there she stood with a tactics board in hand: the first woman to play an official game in American professional sport Coached league operations. As head coach.

And the world turned on as if nothing had happened: LeBron James converted a free throw, the game continued. Hammons use was made possible by the old warrior Popovich, 71, actually head coach of the Spurs. He had to leave the arena because of two technical fouls in grudge against the referees, so Hammon, 43, took over. “He pointed to me as he walked out and shouted: You’re going to do it,” said Hammon after her NBA debut as head coach on the sidelines.

Ambitions for the very top

Their appearance did not come as a complete surprise. Hammon has been an accomplished trainer with ambitions for the top for years. Only last summer, she was traded as head coach at several NBA clubs before she stayed in Texas. San Antonio seems to be the right place for them, the Spurs and their president (Popovich also fulfills this position) have been building on their qualities as an assistant for seven years. In this role, Hammon works out moves, leads the training and exchanges ideas closely with her sponsor Popovich.

All in all, she’s been in town for much longer, because when she was a professional herself, she was a playmaker for the WNBA team San Antonio Silver Stars. She was one of the best passers in her guild, became an all-star several times, won titles in Spain and a bronze medal at the Olympics. For a long time she has stood for the creation of facts as a woman in men’s sport, for a new normal in which gender does not play a role in coaching.

Basically, she wants it to be “no big deal” in the long run when she leads an NBA team, but this one time it was “a big deal” because it was the very first time. In fact, the eccentric, clever Popovich has already given her the scepter in preparation games and in the NBA Summer League several times. It is not unlikely that Hammon will inherit him as boss when he retires when his contract expires in 2022.

Hymns of praise from all sides

“She has all the tricks necessary to be an outstanding coach in this league,” Popovich recently announced. “She understands the game, she knows how to win and how to lead a team.” This is actually how he has sounded for years when he talks about Hammon. And not just him. Her praises also come from many of the professionals who have played under her. For example, the Spaniard Pau Gasol, who has seen numerous successful coaches in his long career.

«She has all the tricks to be an outstanding coach in this league. She understands the game, how to win, how to lead a team. “

Spurs builder Dejounte Murray, who has known Hammon as an assistant coach for four years, has now made similar observations: “You own the future. Your path is definitely the right one. We all have great respect for her – also because she is such a role model for the women out there. ” Hammon himself seemed composed after the game against the Lakers and tried to be objective. She has known the excitement for years. And she likes to fulfill her role as a pioneer quietly and professionally, without hitting the drum.

“To be honest, at that moment I just wanted to win the game,” she said. “I keep saying that: I try not to focus too much on my role as a woman, because that is too busy otherwise.”

At the end of a long and emotional evening she said: “I haven’t had time to let it all sink in. I haven’t even had time to look at my phone. ” She will have had some news after that historic moment, that’s for sure. 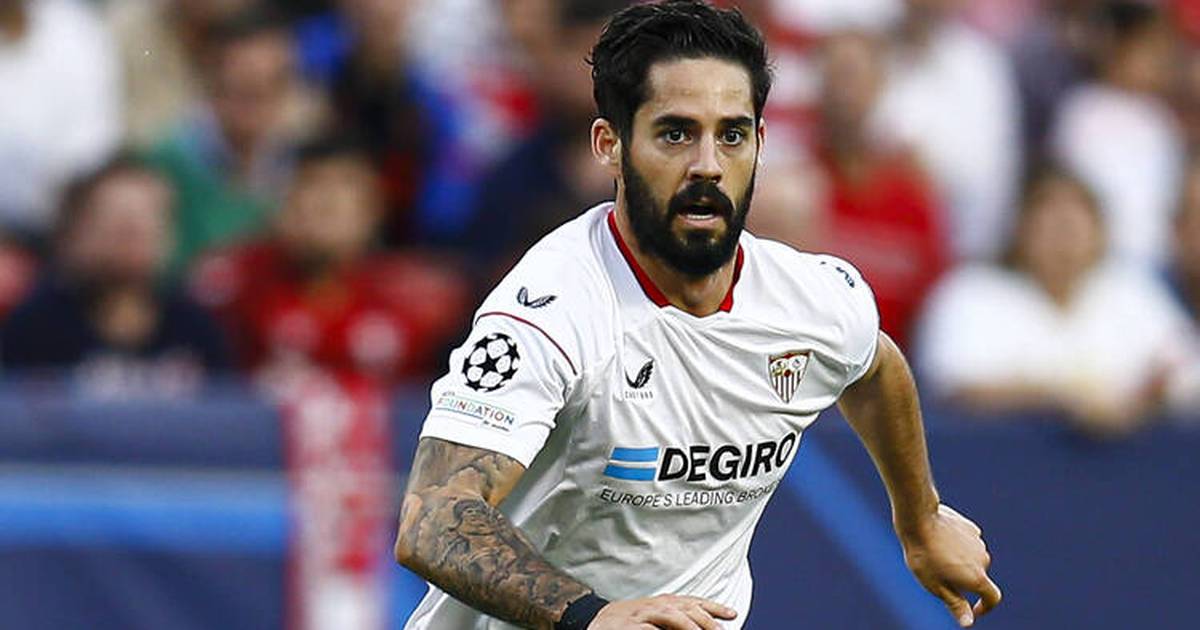 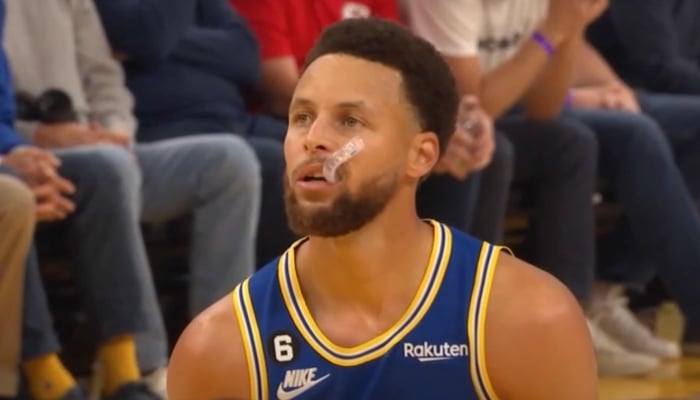 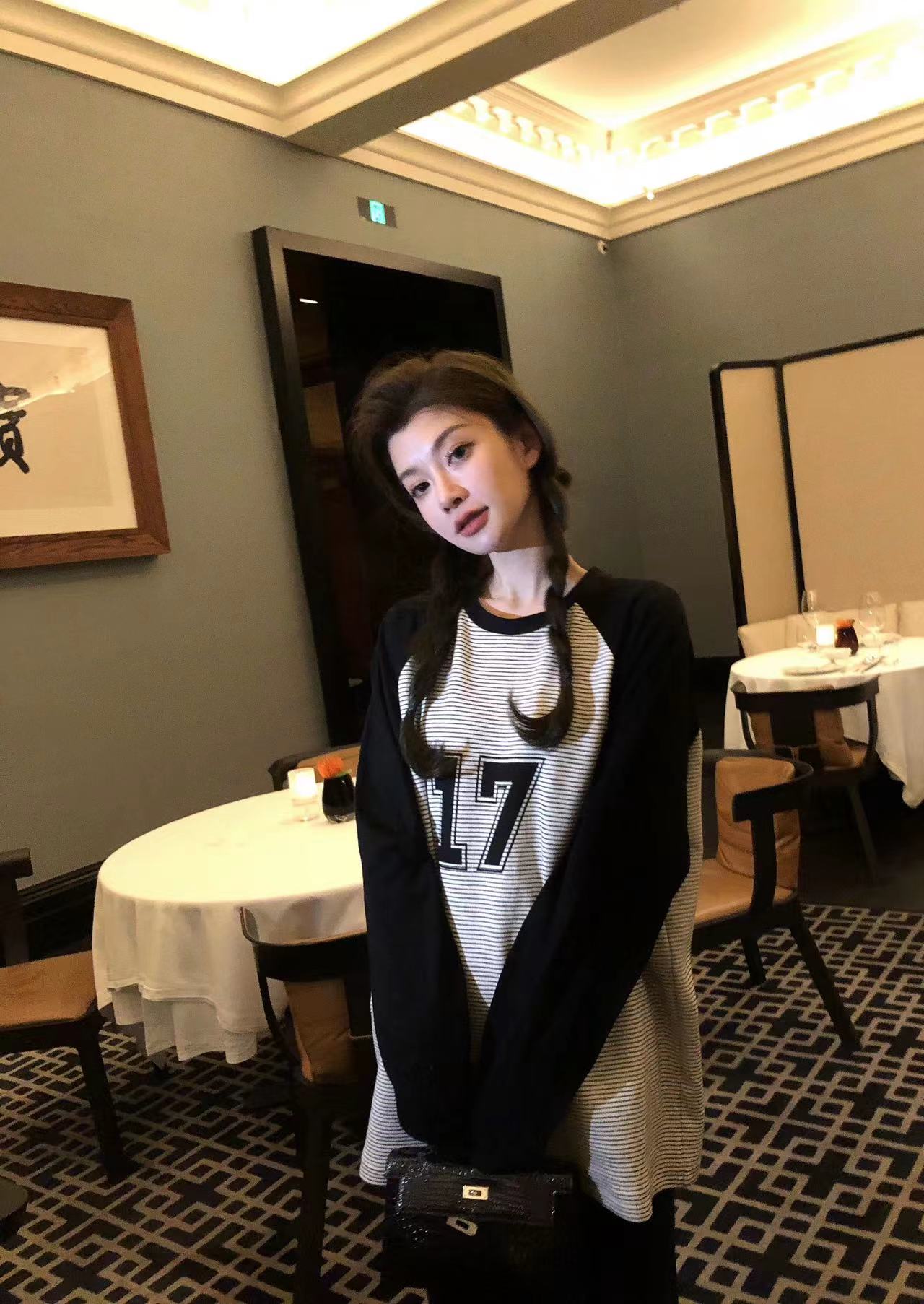