DAt FC Schalke 04, Sead Kolasinac’s return campaign was a surprise coup shortly before the turn of the year. The Bundesliga club confirmed on Thursday that the 27-year-old defensive player was signed by Arsenal on loan until the end of the season. The left-back, who had already played for Schalke from 2011 to 2017, signed the new contract until July 2021 after his medical check in Gelsenkirchen. Several media had previously reported on the transfer.

“We have worked intensively on Sead Kolasinac’s return and are really proud that a real Schalke boy is returning home with him,” said sports director Jochen Schneider in a statement. “Sead embodies exactly the values ​​that distinguish Schalke 04 and which are elementary in the fight to stay in the league: an irrepressible will and a strong character.”

He was “happy and proud to be able to wear the FC Schalke 04 jersey again from now on,” said Kolasinac. “The club is currently in a very difficult situation. In the coming weeks and months I would like to do my part to ensure that we get as many points as possible. Together we will keep the league – I am 100 percent convinced of that. ”The return is“ an absolute matter of the heart ”for him.

With the national player from Bosnia-Hercegovina, the new Schalke coach Christian Gross gets the hoped-for reinforcement. Kolasinac gets jersey number 20 and is reported to even take over the captain’s armband from Omar Mascarell. Despite the financially strained situation, Gross had wished for winter entries at the bottom of the table.

Gross sees a need for action, especially on the defensive and offensive flanks. On Kolasinac’s preferred left defense, Schalke have practically no alternative to Bastian Oczipka. Hamza Mendyl has not yet been able to prove his qualification for the Bundesliga. In this respect, the return of the once popular favorite makes sense. Schalke also hopes for a change in mood. We are also looking for a right-back, especially since Kilian Ludewig is out for a long time after a foot operation.

Kolasinac has been dissatisfied for a long time in London, where he still has a contract until mid-2022. Due to an injury and a Covid 19 disease, he was only used once on the second match day of the current Premier League season. He also played a few games in the Europa League.

In Gelsenkirchen he was extremely popular with fans until his move in 2017. He scored four goals in 94 Bundesliga games and never made a secret of his feeling for Schalke. Financing the deal will not be easy. Kolasinac will certainly have to forego large parts of its lavish salary. According to “Bild”, Schalke has to transfer around 2.4 million euros to Arsenal for half a year.

According to the DFL regulations for the transfer phase in winter, Kolasinac can play again for Schalke at the home premiere of Gross on January 9th against Hoffenheim at the earliest. First of all, the Revierklub has to go to Hertha BSC on Saturday (6.30 p.m. in the FAZ live ticker for the Bundesliga and on Sky) in the New Year. 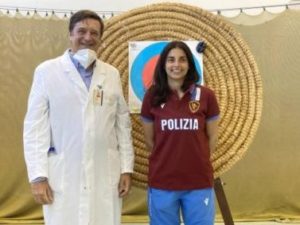 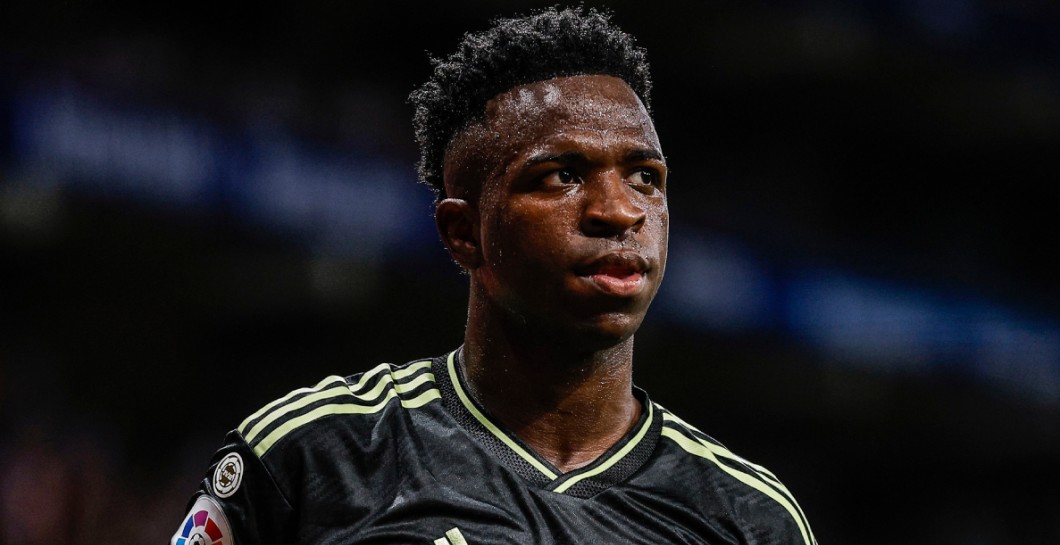