He ended up weighing the large number of casualties on Junior. The team finally felt the absences that limited only 15 players available to face Coquimbo Unido in the Copa Sudamericana.

The usual headlines that were saved from the wave of Covid-19, injuries and expulsions in the team, they felt the wear and tear of the string of matches, while the freshmen, who received the opportunity to act before so many disabled people, did not respond with the football, the character and the claw that was required to compensate for the lack of other players who came with more rhythm .

Coquimbo Unido honored its name and with heart, dedication, struggle and solidarity, they beat a Junior who started well, but was deflated.

Junior faced a combative and enthusiastic adversary who insisted on trying to shield his goal and surprise Sebastián Viera’s with quick counterattacks and sudden balls that were well controlled by the red-and-white defense in the first half.

With five men in the background, a line of four in the middle and Joe Abrigo alone, Coquimbo faced the first minutes of the study against Junior, who had his most active and disturbing men in Edwuin Cetré and Fabián Viáfara.

In the absence of the creative bulb of Teófilo Gutiérrez, the Sharks entrusted themselves to their extremes. Freddy Hinestroza did not appear so much, but Cetré wanted to swallow the court.

And after a scare in Junior’s area against a center that Abrigó could not connect, Cetré took advantage of a moment of inspiration and, as if Teo’s spirit had taken possession of him, he leaked a majestic and surgical pass towards Miguel Borja, who appeared with his usual power to enforce it in the opponent’s goal. When the Cordovan was about to solve, goalkeeper Matías Cano took the ball with everything and player in his spectacular start.

The Venezuelan referee Jesús Valenzuela did not hesitate to sanction him and the VAR men had no qualms.

Cano was hit on the play and received medical attention for seven minutes. After the long wait Borja, as usual, got it right from twelve steps and put Junior to win.

Coquimbo tried to react with more force and desire than with true clarity and he tried some approaches with aerial balls that did not pass to greater.

Junior maintained his advantage with a concentrated and leak-free defensive quartet, with two safe and strong center-backs, two fast and alert full-backs, and with Fabián Ángel and James Sánchez supporting those in the rear and those in the attack with pragmatic and precise delivery of the ball.

But in the second half everything became more difficult. Junior, already exhausted, leaned too far back and allowed his opponent, at the point of vigor and drive, to embolden himself and approach. Cetré wasted a clear opportunity to make it 2-0. The goalkeeper’s face crossed his definition.

Coquimbo did not generate great danger, but Junior had forgotten the rival goal. Ángel and Sánchez looked worn and had no spare parts. Rangel and Borja were orphans and Hinestroza disappeared.

The visiting DT moved his bench and his team had fresh air to continue fighting and equalize Junior with a lucky shot from Abrigo that turned aside in Rosero.

That goal affected the shark’s spirits and injected energy to Coquimbo, who with his warrior style kept pushing until he met the second in a play by Lautaro Palacio, one of the solutions that came from the bank.

Junior ended up missing Teófilo Gutiérrez, Gabriel Fuentes and other players that are not rigorous headlines, but they have had more action than Luis Sandoval and Daniel Moreno, whom Luis Grau (the technician in the field because Luis Amaranto Perea was incapacitated) sent to the field trying to save the game.

Hard hit in the middle of the tough situation, but the worst thing that players and all Junior members can do is surrender. The duel against America is coming in search of the League final and the return game in Chile, which with the return of some of the absent, can be traced. Cheer up! Do not give up! 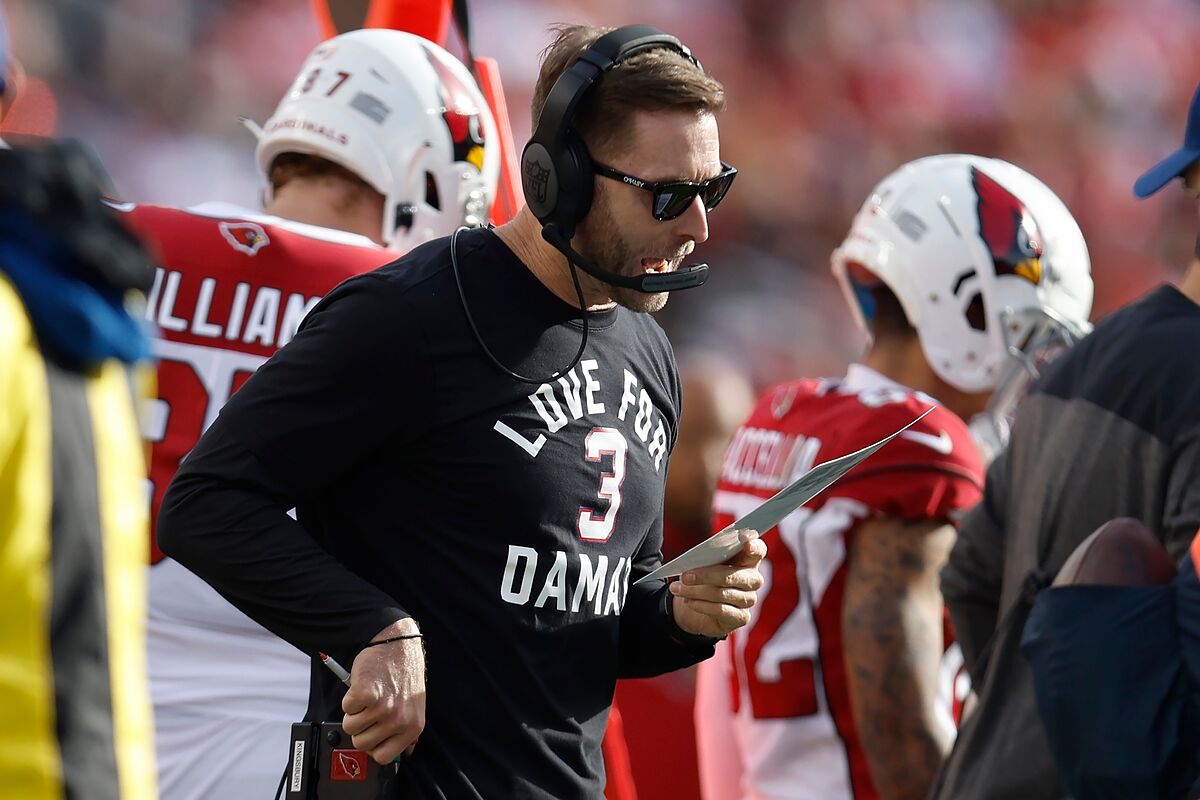 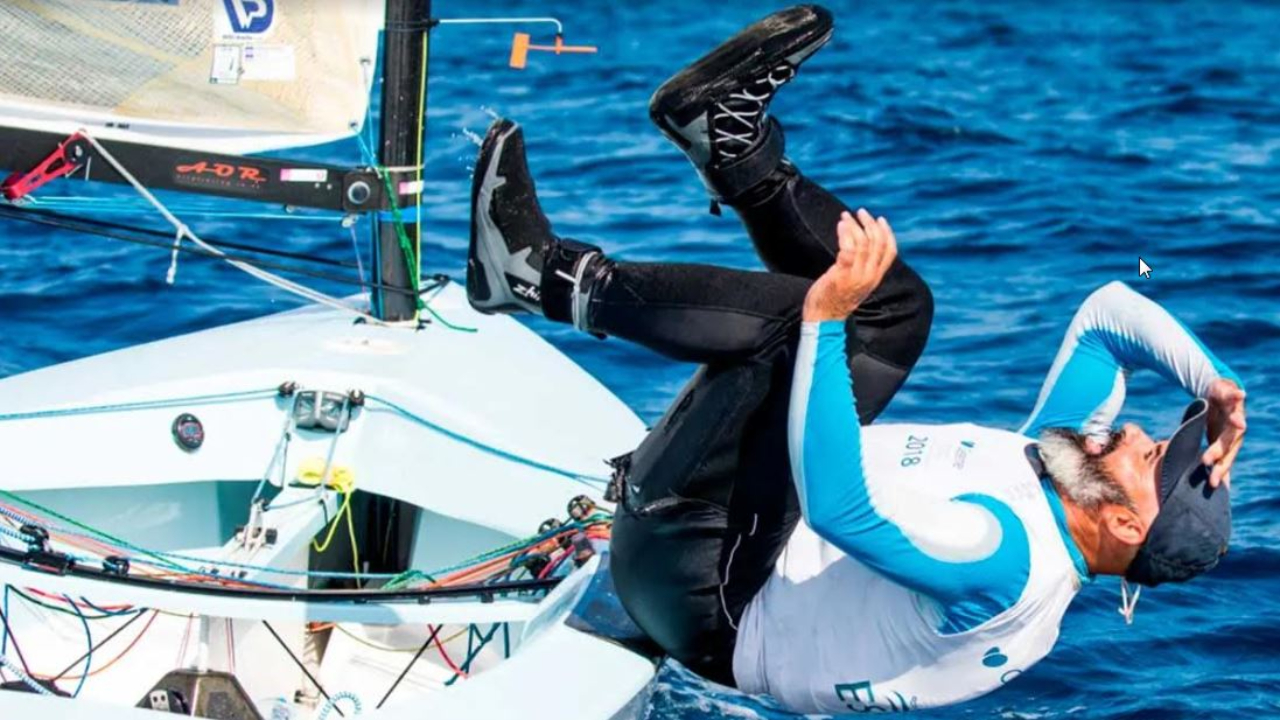