Hamburg, Ludwigsburg and Crailsheim surprise in the basketball Bundesliga

Kontinuity – this term has almost achieved the status of the mystical in sport. Those who manage to keep as many players as possible from a successful season are considered to be well positioned for the new season. For most teams in the basketball Bundesliga, however, this is an almost impossible claim to implement, because many foreign professionals still see the German first floor as just a transit station.

For a long time, the unsightly term “water heater” was used for this circumstance. So it was not surprising that, especially in times of the pandemic and the associated limited financial opportunities, the personnel carousel picked up again. If you look at the table, you can find, as expected, the two Euroleague participants Munich and Berlin, the Eurocup team from Ulm and the financially strong Oldenburg team in the top seven.

Crailsheim as a surprise team

In addition, three teams got off to a good start, which were considered a bit of a surprise bag because they wanted or had to initiate a major change in personnel before the season. Hamburg, Ludwigsburg and Crailsheim have something else in common: These clubs have head coaches on the sidelines who do not demand “mainstream basketball” from their players, but teach their own style and thus make a decisive contribution to identity and success. NBA star Kevin Durant said last week that all teams were doing the same thing – just with different terminology. For the coaches Pedro Calles (Hamburg), John Patrick (Ludwigsburg) and Tuomas Iisalo (Crailsheim), this statement is incorrect. Due to the Corona cancellation, the “Coach of the Year” award was not given last season, but the title would probably have gone to one of the three named. Now this trio is getting back into position early on.

It is a rule of business that players who have shown performance are often recruited from better-off clubs. Therefore, some teams are forced to make bigger changes than they would like. So it was in Ludwigsburg and Crailsheim, where only two top players could be kept. The Ludwigsburg finished last season as second in the championship, while Crailsheim was the surprise team of the main round. Tuomas Iisalo, the Hohenloher coach, was therefore on the wish lists of domestic and foreign clubs in the summer, but then stayed in Crailsheim.

Above all, the Finn expects quick decision-making behavior from his players and prefers a fast-paced, offensive basketball with extra passes and three-point throws, whereby he shows a high tolerance for mistakes towards his players. To put it bluntly: A quick decision is more important to him than a right one.

John Patrick and Pedro Calles are more defensive-oriented coaches. 52-year-old Patrick has been celebrating his style in German halls for a decade and a half. The American relies on mental toughness and unconditional commitment. His teams are often small (there are only two players over two meters in the squad this season) and extremely aggressive. Patrick wants to generate more throwing opportunities than his opponents through ball wins and offensive rebounds. Orderly team play plays a rather subordinate role in an attack. Ludwigsburg relies heavily on the game 1-1. As long as they do not produce ball losses, Patrick gives his players a lot of freedom in this regard.

The Hamburg Towers were in last place in the table when last season was canceled. In the summer, manager Marvin Willoughby steered the much sought-after Pedro Calles from Vechta to the Hanseatic city. The Spaniard decided to overhaul the squad. Defensively, he prefers a style similar to Patrick’s with aggressive defensive work across the entire field and high energy expenditure.

“With the defense you can influence the game more,” he is convinced. For Calles, basics and principles are more important than tactical systems and scouting the opponent. In training, he spends a lot of time optimizing the individual skills of his players. With this approach, the Hamburg team are so far unbeaten in their second first division season.

Actually one would assume that already known and generally valid structures make it easier for newly formed teams to find each other and to be successful. However, the successful start of the season in Hamburg, Ludwigsburg and Crailsheim proves that other paths can also quickly lead to good results if they are communicated with the appropriate rigor. 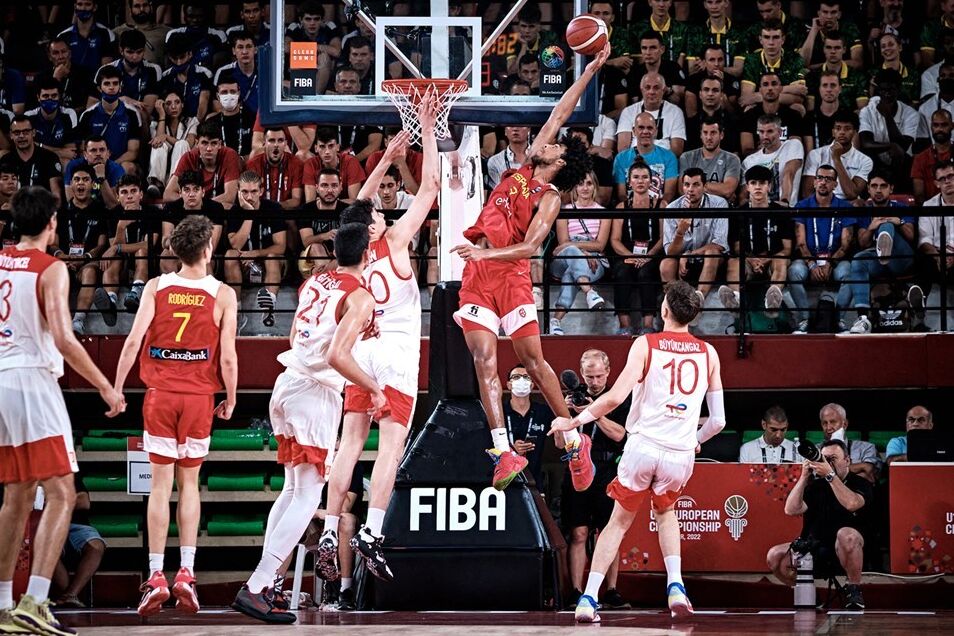 The first good impressions of Christian Wood in Dallas 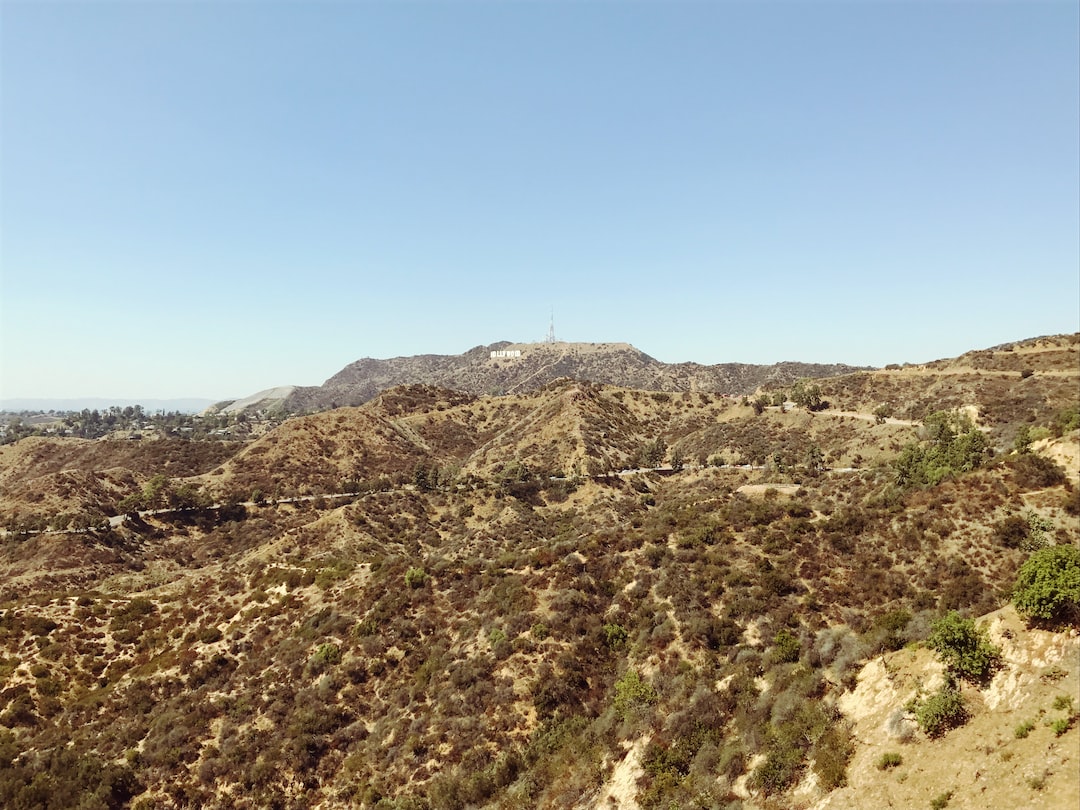