Lucien Favre has been viewed critically in Dortmund for a long time. Nevertheless, the coach has so far been considered a stabilizing factor. After the 1: 5 against Stuttgart, this question will have to be reassessed. There is evidence that the team is no longer following him.

Dhe first work-up on the disaster could take place on the spot. On the “Stammtisch” level of the Signal-Iduna-Park in the west stand, where noble fans usually celebrate the third half with beer and snacks, there has been a yawning emptiness for months anyway. Hans-Joachim Watzke, Michael Zorc and Matthias Sammer could talk undisturbed – about what they had to watch before.

The 1: 5 (1: 1) defeat of Borussia Dortmund against VfB Stuttgart raises a number of questions: How did that happen? Did this embarrassing failure to do anything to do with coach Lucien Favre? And above all: what conclusions must be drawn from this?

The fact is: The runner-up has not been running so smoothly for a long time. It was the fourth defeat of the season. In the past few weeks, the team did not fully convince even in games that ended in a draw or were even won.

Several players, including important top performers, have been out of shape for weeks, sometimes months: Jadon Sancho, the best offensive player of the past season. Julian Brandt, who was only brought in a year and a half ago and is now well on the way to becoming a tragic figure. Captain Marco Reus is currently only a shadow of himself. Other players, such as midfield strategist Axel Witsel, just run along. The defensive problems that appeared to have been overcome at the beginning of the season broke out again. And the dependence on striker Erling Haaland became evident.

The team remained reasonably on course, at least kept close contact with the top of the Bundesliga, qualified for the round of 16 in the Champions League. But it was fermenting. Among the fans who had identified the main responsible for an overall unsatisfactory situation many months ago: coach Lucien Favre. It was also fermenting in the club, at Watzke and Zorc, who have been wondering for a long time why the team rarely uses its full potential. However, they did not want to attach that to Favre alone. Not yet.

But that should have changed with the embarrassing appearance on Saturday. The question that the managing director, the sports director and the external advisor Sammer should have asked himself in the evening is: Is Favre actually still a stabilizing factor, as previously assumed? The club management has always given him credit for this despite his known deficits, weaknesses in the areas of communication and motivation as well as his tendency to very cautious approaches. Favre, who led BVB twice to the runner-up, was considered a good developer of the many young talents. As a professional, a bit introverted, a bit headstrong, but always respected by the players because of his competence. 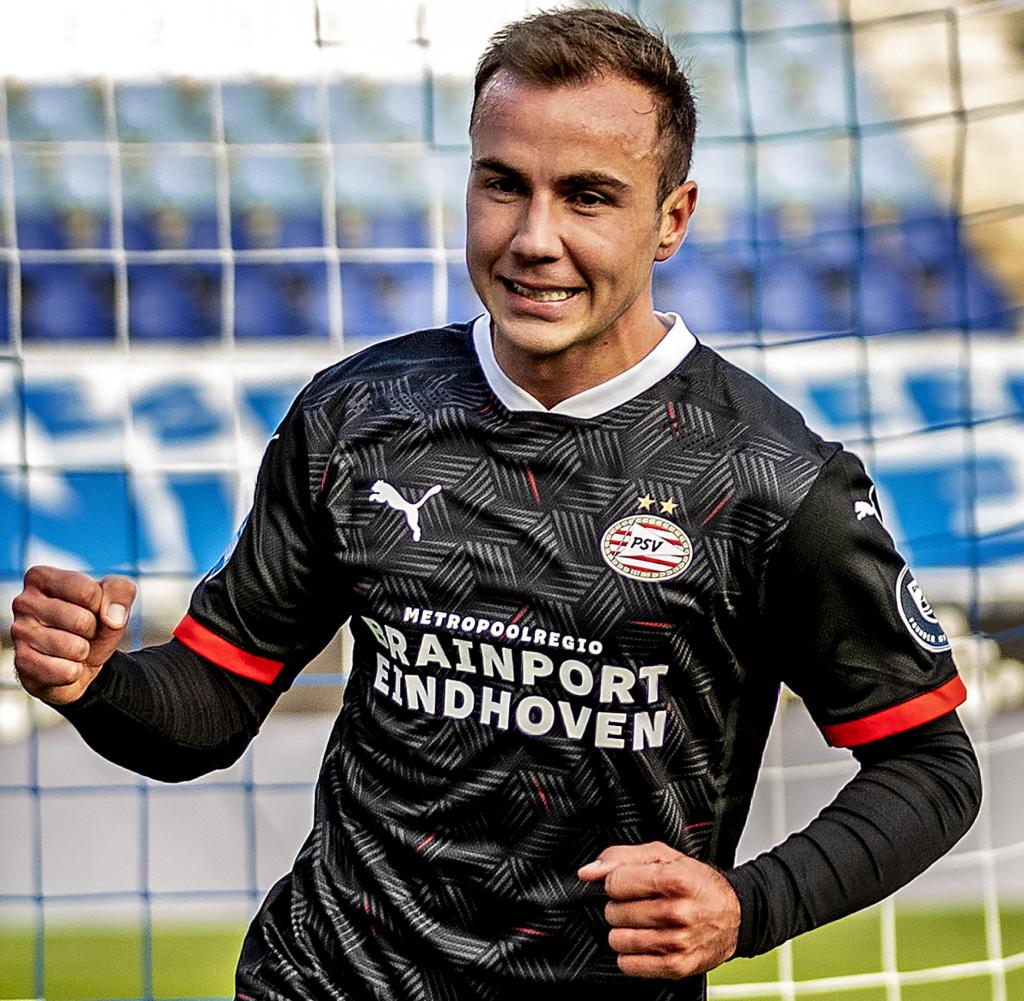 But on Saturday trenches opened up. It seemed a bit as if the players let down the coach, of all people, who had always defended them on the outside.

Afraid of the chaos after activism

So far, Watzke and Zorc had deliberately left it open whether they will also go into a fourth year with Favre. His contract expires at the end of the season. How things will continue should be discussed after the first half of the season at the end of January. Even before the Stuttgart game, the tendency was rather not. After this Saturday, however, it is very likely that they will part ways.

However, there was never any thought of parting with Favre prematurely. Out of justified fear that such actionism could result in chaos.

That should now be assessed in a more differentiated manner. The question since Saturday has also been: How big is the risk of continuing to work with Favre as planned until the end of the season?

The next three games until Christmas – on Tuesday in Bremen, on Friday at Union Berlin and in the DFB Cup in Braunschweig, will provide answers. BVB needs clarity on the coach question. 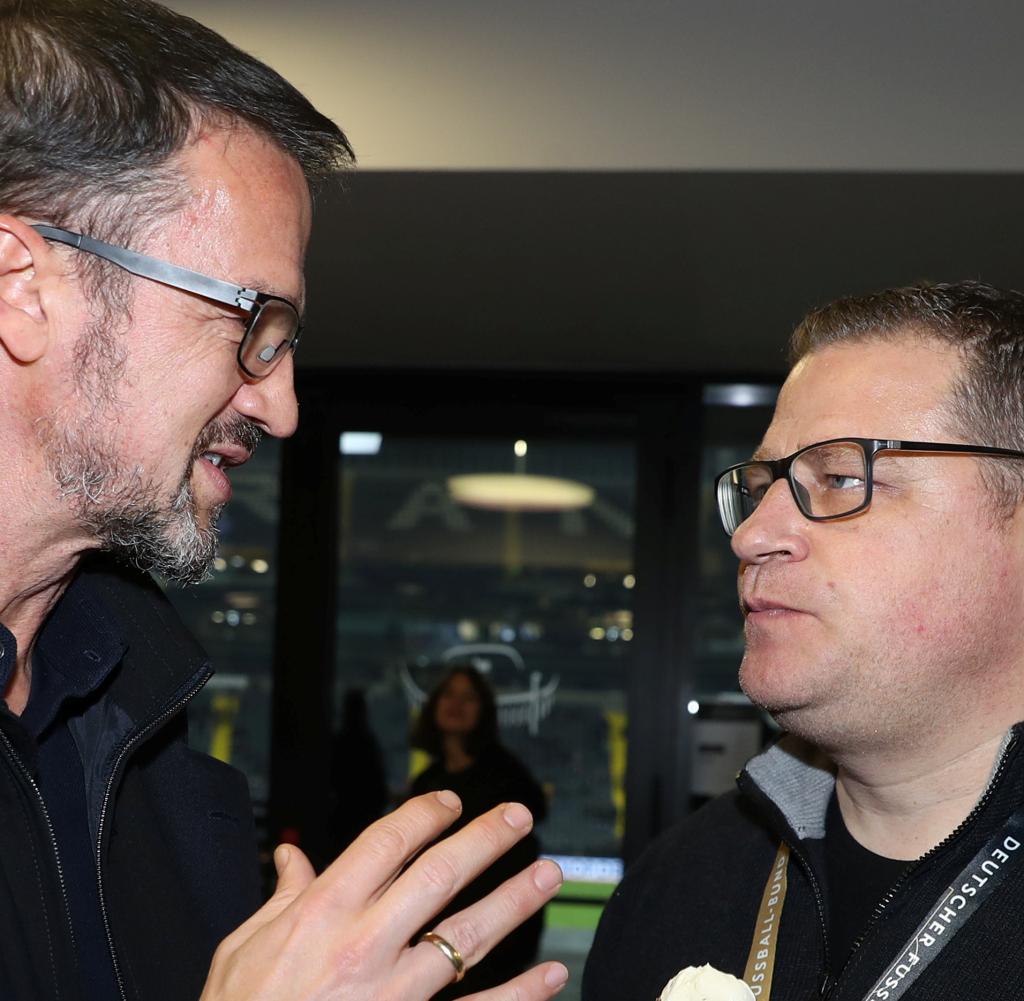 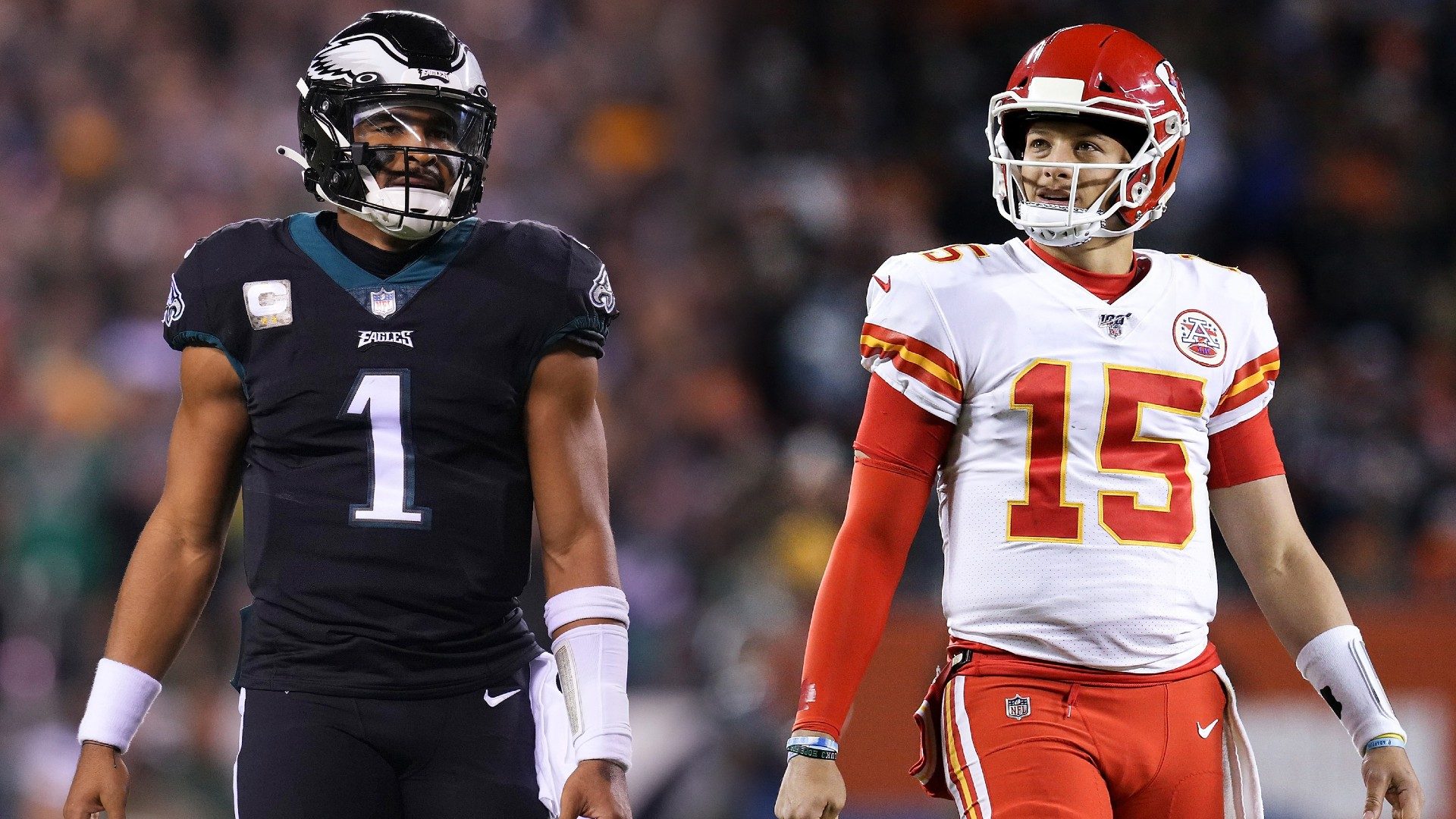 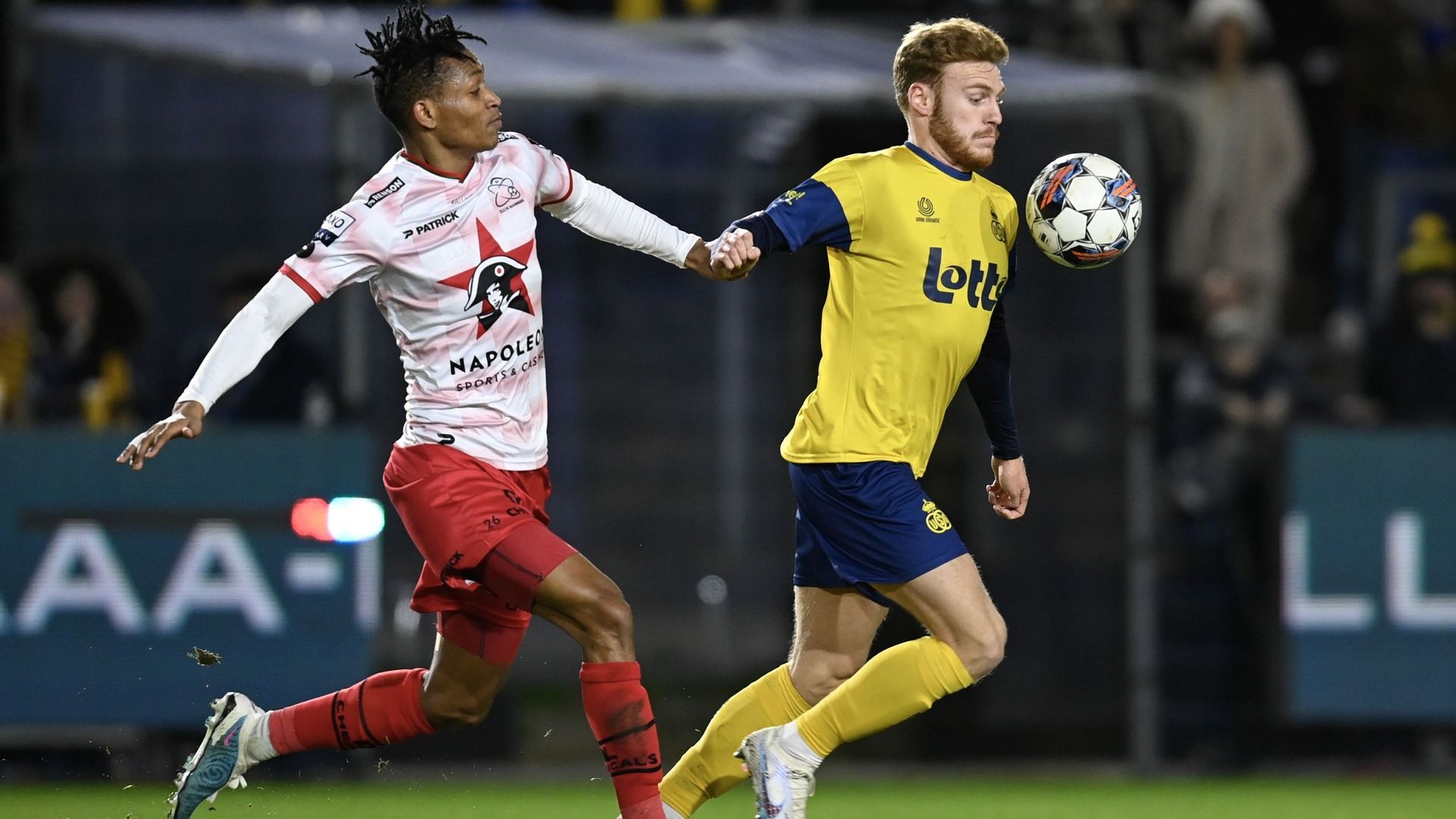 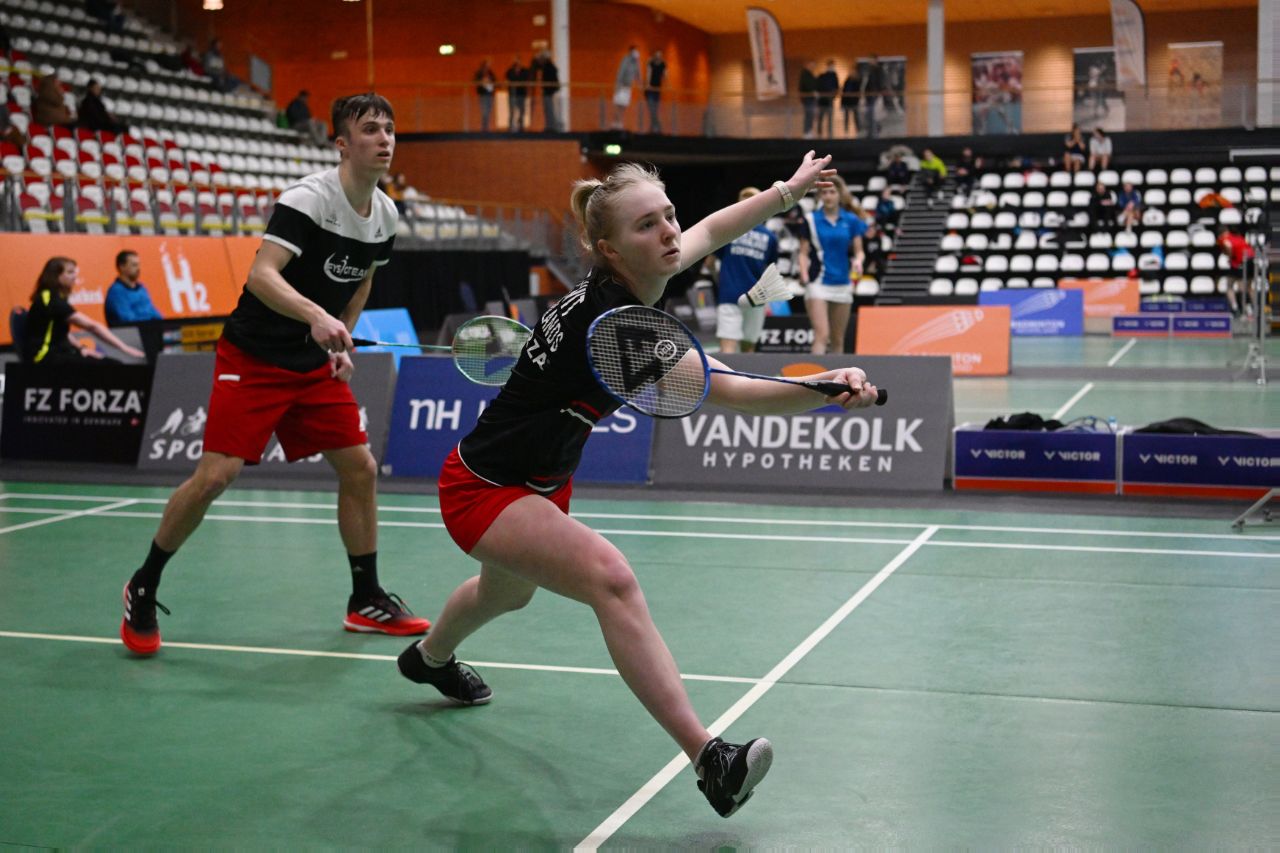