This Sunday, November 22, WWE Survivor Series will be held, with entertaining and unmissable fights and a special tribute to one of the greatest figures of wrestling in the world, the Undertaker.

The event is scheduled to begin around 9:00 p.m. Chile at the Amway Center in Orlando, Florida. It will once again have a virtual audience through the ThunderDome and it will bring us a new edition of the long-awaited brand fights between Raw and SmackDown.

Survivor Series will be special this year as the Undertaker’s 30-year career will be celebrated, an idol for many fans of World Wrestling Entertainment and wrestling in general. The dead man will be honored and is expected to be his retirement from the ring. RedGol could exclusively talk with the Undertaker and you can watch the interview here.

As far as the fights are concerned, a total of six fights with representatives of Raw and SmackDown are expected. Being one of the most important the traditional male and female Survivor Series match.

Among the clashes that we will see in the show will be the fight between the mid-card champions between Bobby Lashley and Sami Zayn. In addition to the matches in pairs between the Raw champions “The New Day” and “The Street Profits” representatives of SmackDown.

Another of the fights scheduled for Sunday’s event is the inter-promotional match of the women’s title champions between Asuka (Raw) and Sasha Banks (SmackDown). For the main event, the fight between the WWE Champion of the Raw brand, Drew McIntyre and Roman Reigns, Universal champion representing the SmackDown brand, is expected.


Day and time: When and what time is Survivor Series?

Survivor Series will be this Sunday, November 22 and the central show will begin at 9:00 p.m. in Chile.

Television: On which channel or where to watch Survivor Series live?

Survivor Series will be broadcast on Fox Sports 1 and Fox Action, on the following channels according to your cable operator:

Online: Where to stream live and who broadcasts Survivor Series online?

If you are looking for a link to watch Survivor Series live, you can do it on Fox Play and on WWE Network. 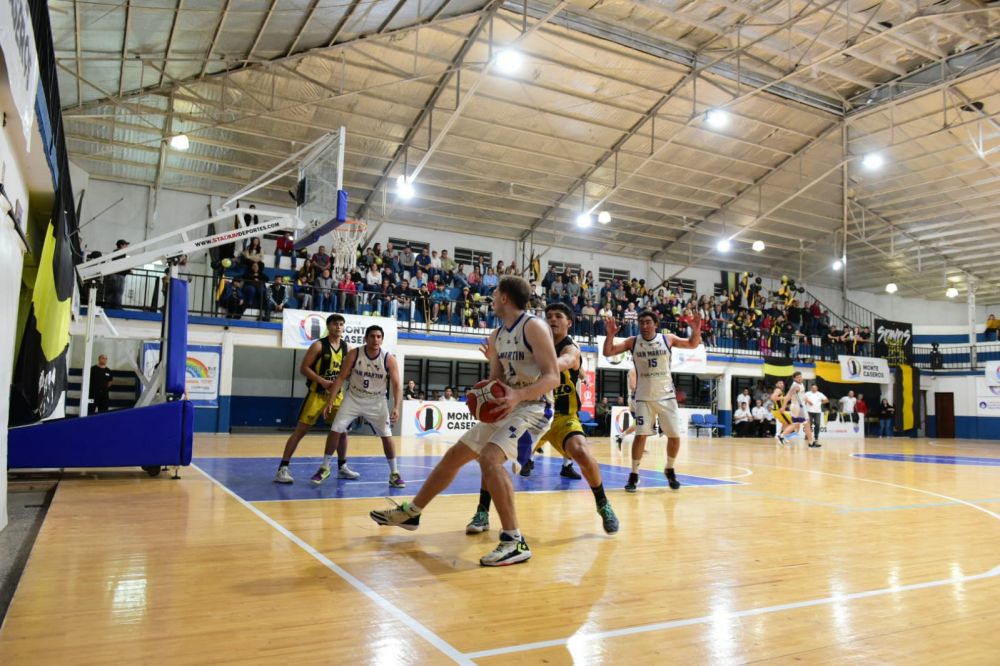 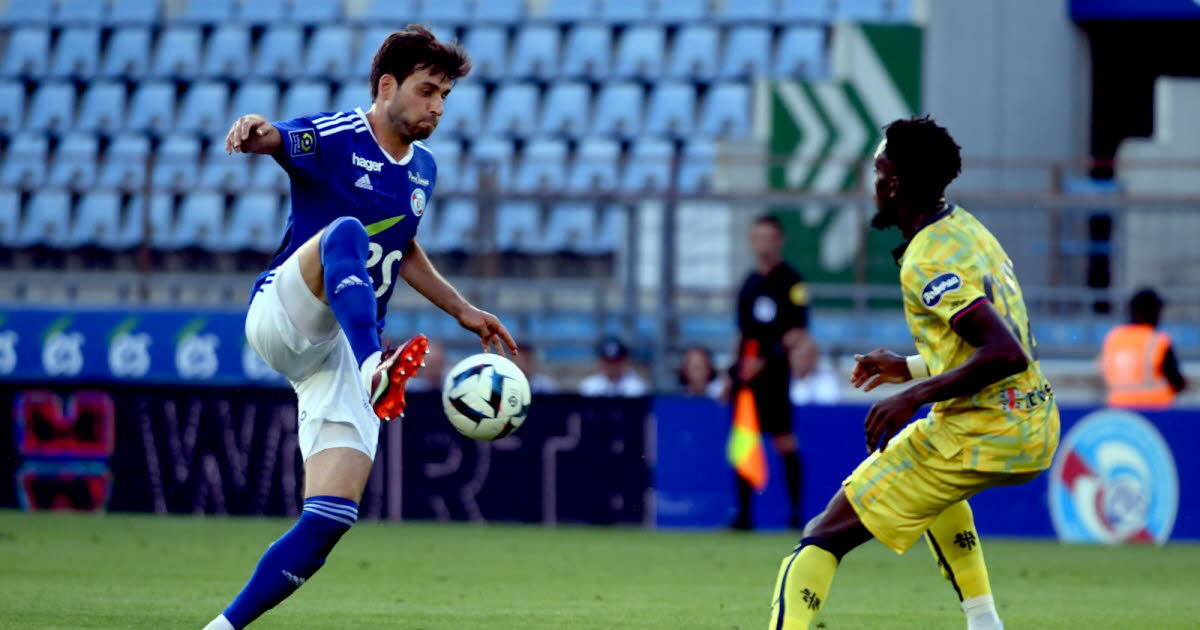