The history of tennis is full of hundreds of epic victories, titles that went around the world and champions that made the covers. Successes that have the time it takes for the next success to arrive. However, there are times when much more important things happen on the court than winning a match, events that mark a before and after in the pages of sports. It happened in the Masters de 1972, in the semifinal match that faced Stan Smith with Tom Gorman. A gesture of nobility and honesty that ATP wanted to rescue as a tribute to the 50 years of ATP Finals.

Barcelona, Palau Blaugrana, at that time there was no better place to celebrate the third edition of a Masters that had started in 1970. After Tokyo and Paris, the last stop of the course this time reached the Mediterranean, with a lifestyle completely different. There appeared, among others, Tom Gorman, a 26-year-old American who had to multiply in the last months of the year collecting points to access the group of the best eight. He finally got it and his name was on the same list as the Orantes, Nastase, Smith or Connors. With nothing to lose, the Seattle man focused on proving his worth after a year where he had scored 46 wins.

They got through the group stage with victories over Hewitt and Orantes, two wins that made up for the loss with Nastase. A balance of 2-1 that put him in semifinals against one of his best companions within the tour, Stan Smith. “I’ve known Stan since we were 16 or 17 years old, when he came to the Pacific Northwest to play the youth tennis circuit. That was the beginning, where I began to lose against him many, many times, ”the American says in the report. And it is that Gorman entered that commitment with a H2H of 1-9 against, but that day everything would be different.

Nastase and Connors played the first semifinal at 22:00 at night, resolved with a comfortable triumph in three sets for the Romanian, which caused the duel between Gorman and Smith to start after midnight. “It was a very good game, maybe the best of my career, at the level of the one I beat Borg to conquer Stockholm or the one I beat Laver the previous year at Wimbledon ”, confesses our protagonist, who two years later would become top10. The truth is that he played like never before and that is why the result came to be 7-6, 6-7, 7-5, and 5-4 in his favor. One more game and I’d be in the final, but then what you could never imagine happened.

Midway through the fourth set, Gorman he began to notice that his back was not well. He already had some discomfort in that area, but he detected that this problem was beginning to grow. Suddenly, his level of play began to drop, so much so that he came to give up that fourth set. What Tom did not expect is that the level of his rival would also begin to drop, so the scoreboard invited him to place with that 5-4 and 30-30. The next point was resolved with an outward volley from Stan Smith to which Gorman responded with a spectacular backhand that bounced across the line. It is match point, point for Seattle to advance to the most important final of his career.

That point, however, was never disputed. “I hit that backhand as hard as I could… and it went in. The next thing I did was walk directly to the chair umpire, I knew exactly what I was going to do ”, says the man who decided to withdraw from the game at that very moment, since if he went to the grand final, his back injury would have prevented from jumping onto the court. “At that time, I thought it was only fair that there was an end, the season could not end like this. I remember it was almost 3:00 in the morning, most of the fans were still there, who started whistling because they didn’t know what was happening. Even Stan himself was a bit stunned, “adds Gorman, who also did not play in the third and fourth place game. “That morning when I got back to the hotel, I thought that Stan would reach the final with fewer hours of rest and that Nastase would have a big advantage, so I went to wake him up. I told him I had won.

That was Tom’s last anecdote that season, a player who chose to lose the best game of his career. The next day, Ilie Nastase would beat Stan Smith in five sets, revalidating his master’s title, but that no longer depended on him. His victory was in demonstrating an honesty and sportsmanship such as has never been seen again. “In those days there was more sympathy between players. Whenever a double pot was given, for example, the player admitted it without problem. In those days we didn’t have work teams or entourages behind us, so we traveled alone, stayed in the same hotels, had dinner together, so there was a real sense of camaraderie ”, highlights a man who finished his career by making the semifinals in Roland Garros, Wimbledon and the US Open.

As a curiosity, the following year the Masters was held in Boston and, although it seems like a movie, history repeated itself again. John Newcombe led his semifinal match against Tom Okker by 6-3, 5-7 and 5-3. A game separated him from playing in the Masters final for the first time, but a leg injury led to the same situation as Gorman a year ago. He decided to retire at that point and let the Dutchman compete with dignity in the title match. The next day, Nastase would lift the title again after defeating Okker, apparently there were factors that never changed. The moral of all this is that success is not always linked to the dream photography: lifting the trophy. Often times, a loss can make even more noise than a victory. It can be an opportunity to stay forever in sports history. 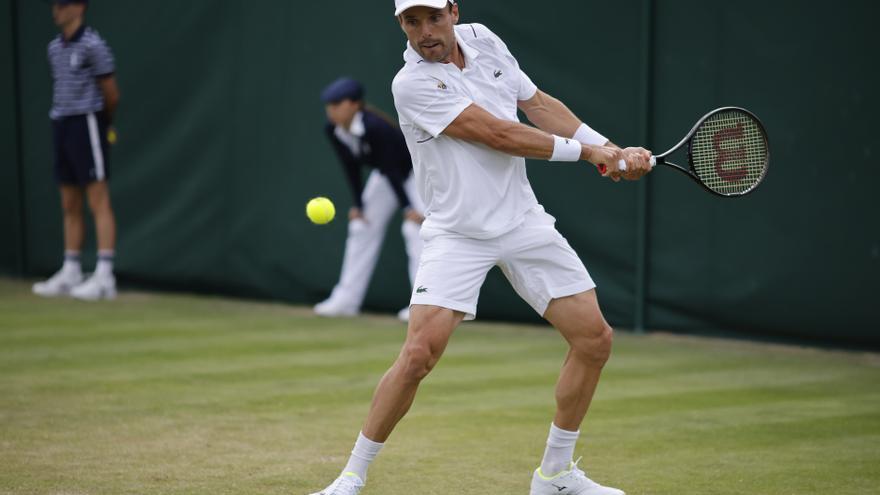 Roberto Bautista withdraws from Wimbledon due to covid 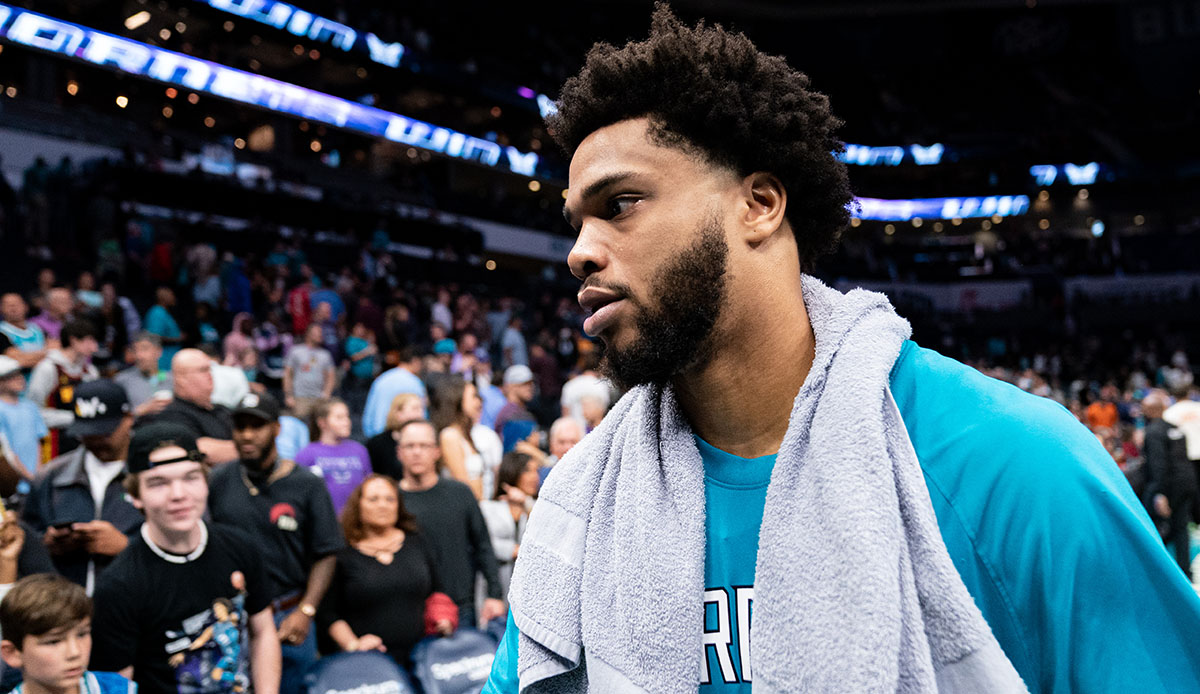 Pedro Troglio names the rival to beat in the Apertura tournament, the reinforcements that will come and the classification of the Sub-20