The surprise did not happen. The champions of the Czech Republic in CS: GO are sovereign SINNERS

The battles for this year’s Czech champion in Counter Strike: Global Offensive are a thing of the past. The Czech Republic Championship in computer games offered the peak of the domestic season from Wednesday to Sunday. Sunday’s final matches decided the final standings. The title is celebrated by SINNERS, who defeated Entropiq 3: 1 in the final. Bronze medals are won by CZC.eSuba players who defeated Eclot Gaming 2: 1 in a duel for third place.

It would be difficult for esport fans this year to look for a more sovereign whole of the domestic scene. SINNERS once again confirmed their role as the favorite at the most prestigious Czech tournament, when on Sunday they reached the title of Czech champions in CS: GO.

Entropiq were sinners but a balanced opponent. On the first map, Inferno lost 16: 7, but in the second act they reached for a sensational equalization on Dust 2. But SINNERS made an incredible turn, and in the end they scored the second map in their favor.

Then came the Mirage, and the Black and Greens mobilized all their forces. The 16: 7 win dramatized the finals, but that was all from Entropiqu. The last step towards the title of domestic champions was taken by sinners at Nuke, where they won 16:13, and they can rightly be proud of the trophy for the best team of this season. 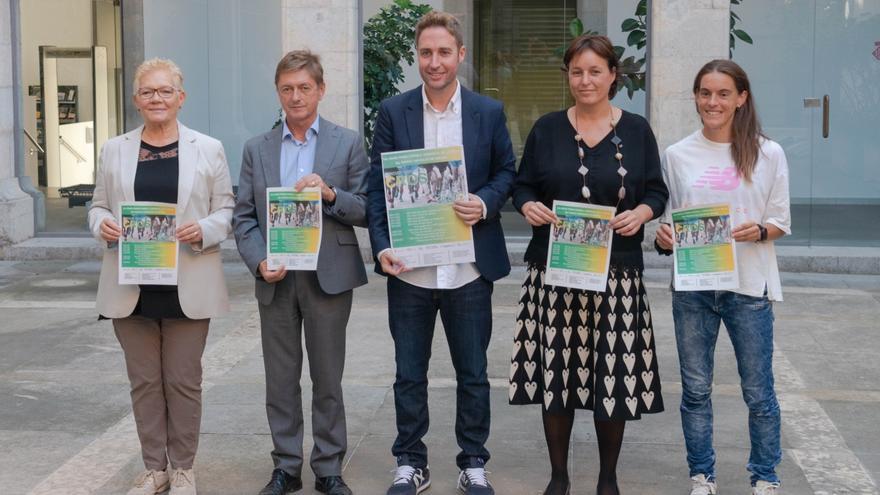 Rostock coach Held: Can keep up in the Bundesliga | Sports