The duo is currently in eighth place, but it can still be close. One more victory at the Masters 1000 tournament in Paris-Bercy, and Melzer would have had his third ticket to the ATP season finale of the best eighth doubles teams (from November 15) in his pocket. But the end in the semifinals on Saturday left their direct competitors Jamie Murray / Neal Skupski a door open. The British have to at least reach the final in Sofia, with a first round win by Melzer / Roger-Vasselin they have to win the title.

“I would have preferred to win on Saturday and would have saved myself the whole thing,” said Melzer in an interview with the APA, just arrived in Sofia. “Of course they are always able to play a final,” said Melzer about the British opponents who are number two behind him and his partner. “We are of course in a better position because they have to catch up. We have it in our own hands. “

Thrill at the last tournament

The thoroughbred athlete likes the fact that Melzer can experience so much tension shortly before the end of his career. “The fact that I can really do everything again in my last tournament in my career, that there is still something going on and that I can enjoy the feeling of nervousness and tension to the fullest, also has something,” said Melzer. Of course he means the last tournament of the regular season, because the trip to London should definitely be in his career book.

He’s also playing in Australia in January, the ATP Cup for Austria, if it can take place, and the Australian Open in Melbourne. If the duo had reached the final in Paris-Bercy, they would have been spared the new “bubble” and a particularly unpleasant coronavirus test in Sofia. “That was the worst test I’ve ever had,” said Melzer. “It drove up my nose to the tap (in my throat, note).”

For Melzer it would be the third appearance at the ATP showdown in London after 2010 and 2011. At that time he was eliminated after one win and two defeats in the preliminary round. So at the end of his career he could also look Dominic Thiem on his feet as a fellow athlete, Thiem has already qualified five times en suite for the event also known as “Masters”.

As the sports director of the ÖTV, he will soon do this in a different role. And the former top ten player in singles and doubles is really looking forward to this new phase of life. “I really feel like it, it will be a completely different life. I will mainly work with 14 to 19 year olds in the Südstadt, ”revealed Melzer.

The first step will include making the young people currently training at the ÖTV performance center in the south of Vienna “as good as possible”. At the beginning Melzer wants to evaluate “how the whole plant is going”. “How are the trainers, pastry coaches, how do we work with the regional associations?” He sees it as a long-term project and has initially committed to three years. “Austrian tennis is close to my heart. It was important to me that I could also make decisions. “ 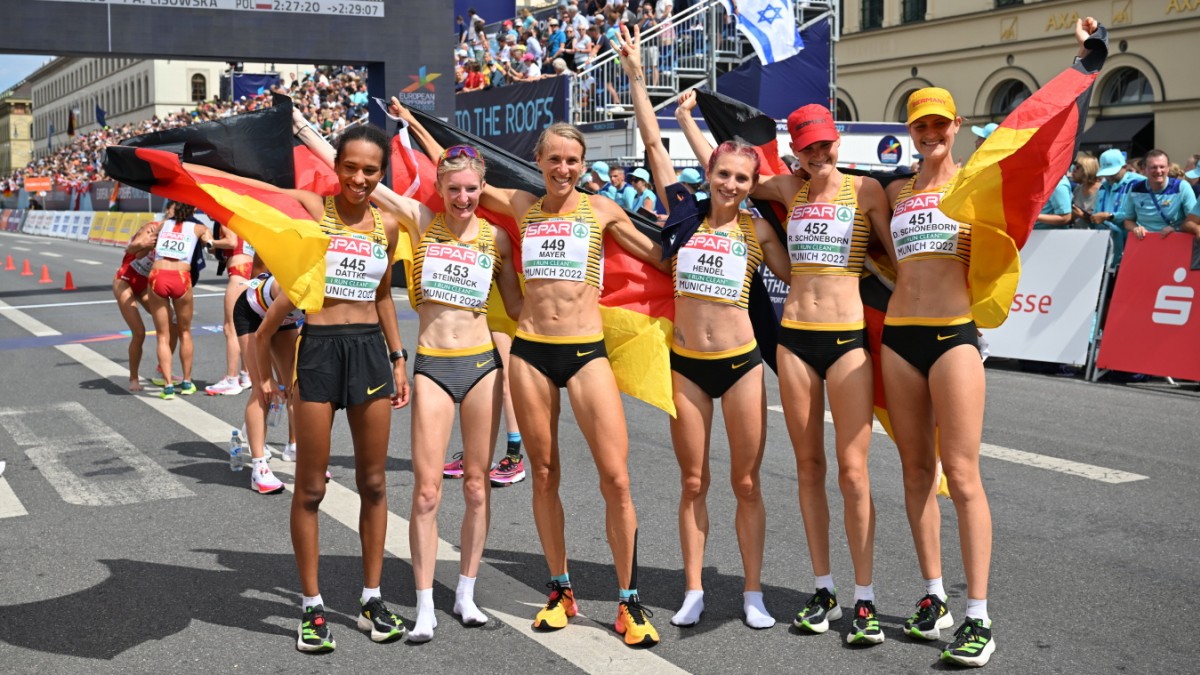 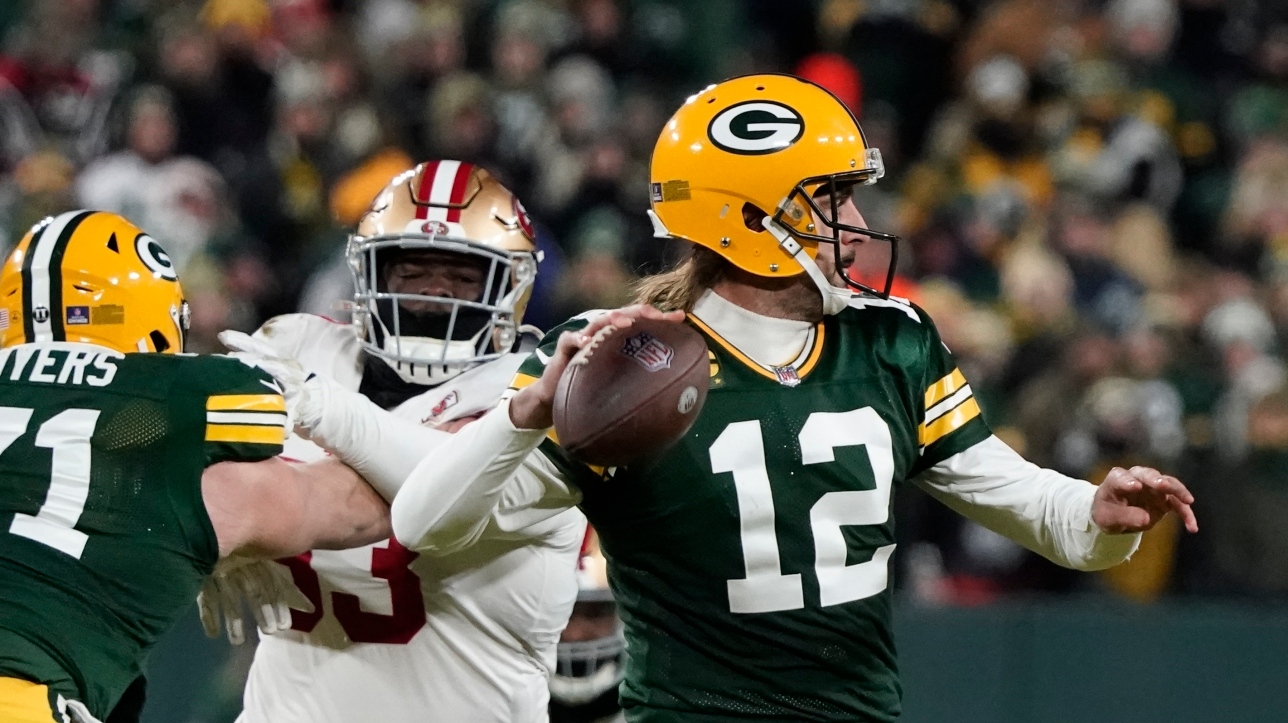 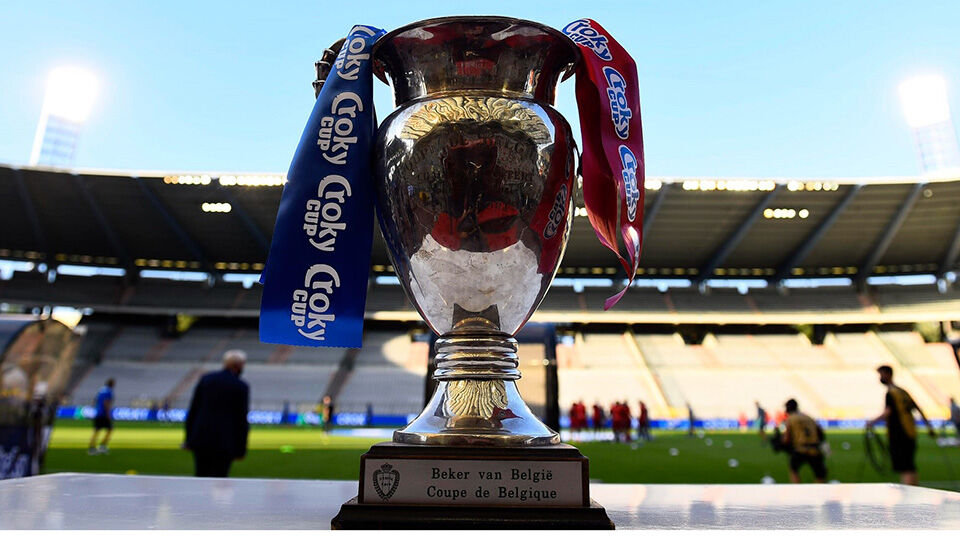 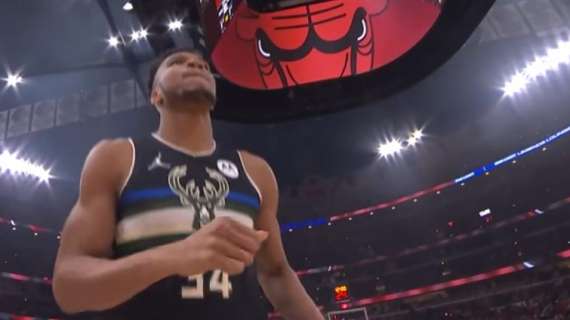