Stan Smith he lived in the first person one of the great golden ages of men’s tennis and can also say that he has lived all subsequent ones, including the one that has brought together three of the best in history. For this reason, an interview with him has enormous value, like the one he has had with the ‘Corriere de la sera’ in recent days. Whoever was number 1 in 1972 talks about Laver, Federer, the evolution of materials and that boycott of Wimbledon in 1973 that changed so many things on the circuit.

Smith, who was ‘lucky’ to face many of the best tennis players of the time, remains with one above all, but places him behind who for him is the best tennis player in history. “I think we all agree that to win all four Grand Slams twice in the same year, you have to be someone special. The answer, therefore, is simple: Laver. But in my all-time ranking I would put first Roger. Then Rod, Djokovic and Nadal on the same level, then Sampras and Borg. “

Among other things, Smith considers the Swiss the best for his innate talent, which he relates to his ability to have played in his time. This is how Smith describes the evolution of materials. “Along with the business that revolves around tennis and television, it is undoubtedly the most important change. With a wooden racket tennis is necessarily different, less powerful and slower: if you don’t hit the ball in the right center, it is a problem. I think the only one who would have the same success with a wood is Federer. Roger plays like we did. All cleanliness. “

Among the current ones, Smith acknowledges having been able to see Sinner, whose tennis and attitude stands out. “Of course I have, I have also seen him in action on television: in New York and Paris. He has tennis that impressed me and a good attitude. Now that he has won his first ATP title and that Italy supports him, it will be decisive how he manages success and attention. The head is everything in tennis. “

Among the decisions that marked not only his career but the present and future of the ATP, Smith recalls an event closely related to these times, and that changed the position of the players with respect to the order of that time: the Wimbledon boycott of 1973. “Yes. At that time I thought it was the right thing to do and I still believe it. It helped make ATP what it is today. But there are things from my past that, if I could, I would change: I would take better care of my body, I would take a physical therapist to tournaments and I would play less. As number one in the world, in ’72 I asked too much of my body. “ 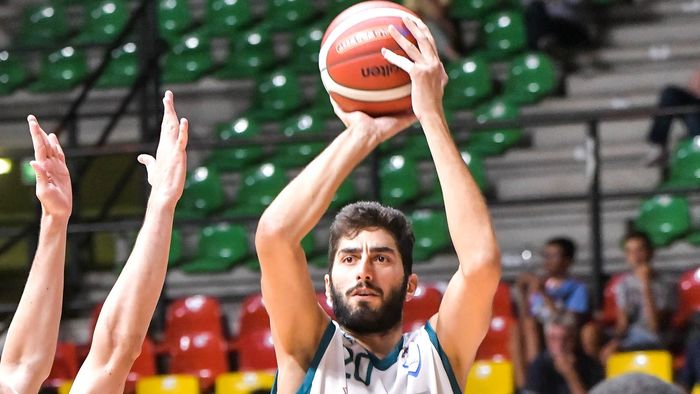 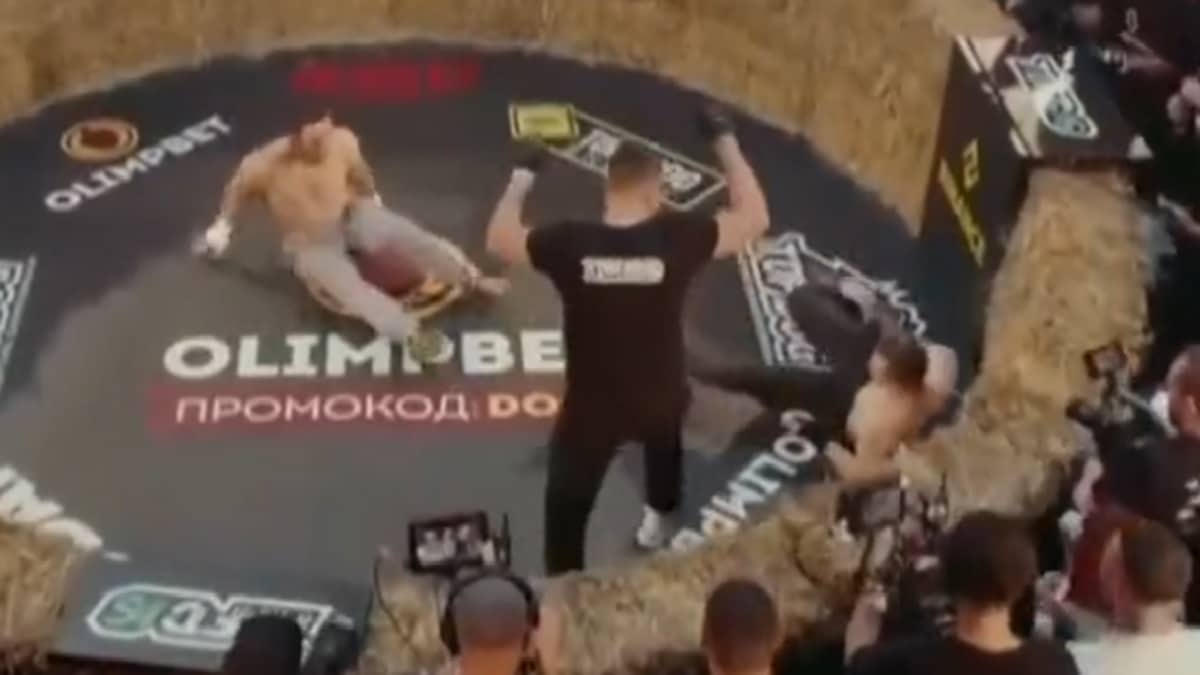 A double knockdown straight from Russia