In Argentina, three days of mourning in memory of the legendary footballer Maradona – BNN

In Argentina, three days of national mourning will continue to say goodbye to legendary footballer Diego Maradona, who died this week at the age of 60, German broadcaster DW reports.

If mourning days are declared in other countries in connection with natural disasters, acts of terrorism or accidents in which a large number of people are killed prematurely, then mourning for athletes who have died naturally proves that the achievements of football in Argentina are tantamount to religion.

Dijego Maradona (1960-2020) was a footballer and football coach who died of a heart attack on Wednesday, November 25th. His stellar moment was the final of the 1986 World Cup, where the Argentine national team won with Maradona as the main goal scorer. Here’s his goal in the quarter-finals of the tournament against England.

In the mourning announced on Thursday, November 26, the coffin of the legendary footballer is placed in the Argentine presidential palace in Buenos Aires. Already on Thursday, several thousand mourners came to say goodbye to Maradona, despite the spread of COVID-19 in the country. There are a number of other commemorative events taking place in many parts of the country.

According to DW, Argentine President Alberto Fernandez, who declared mourning, said: “His unique football skills made him one of the most famous people in the world. [Maradonas atpazīstamībai] crossing borders and gaining general recognition as the best player in the world » 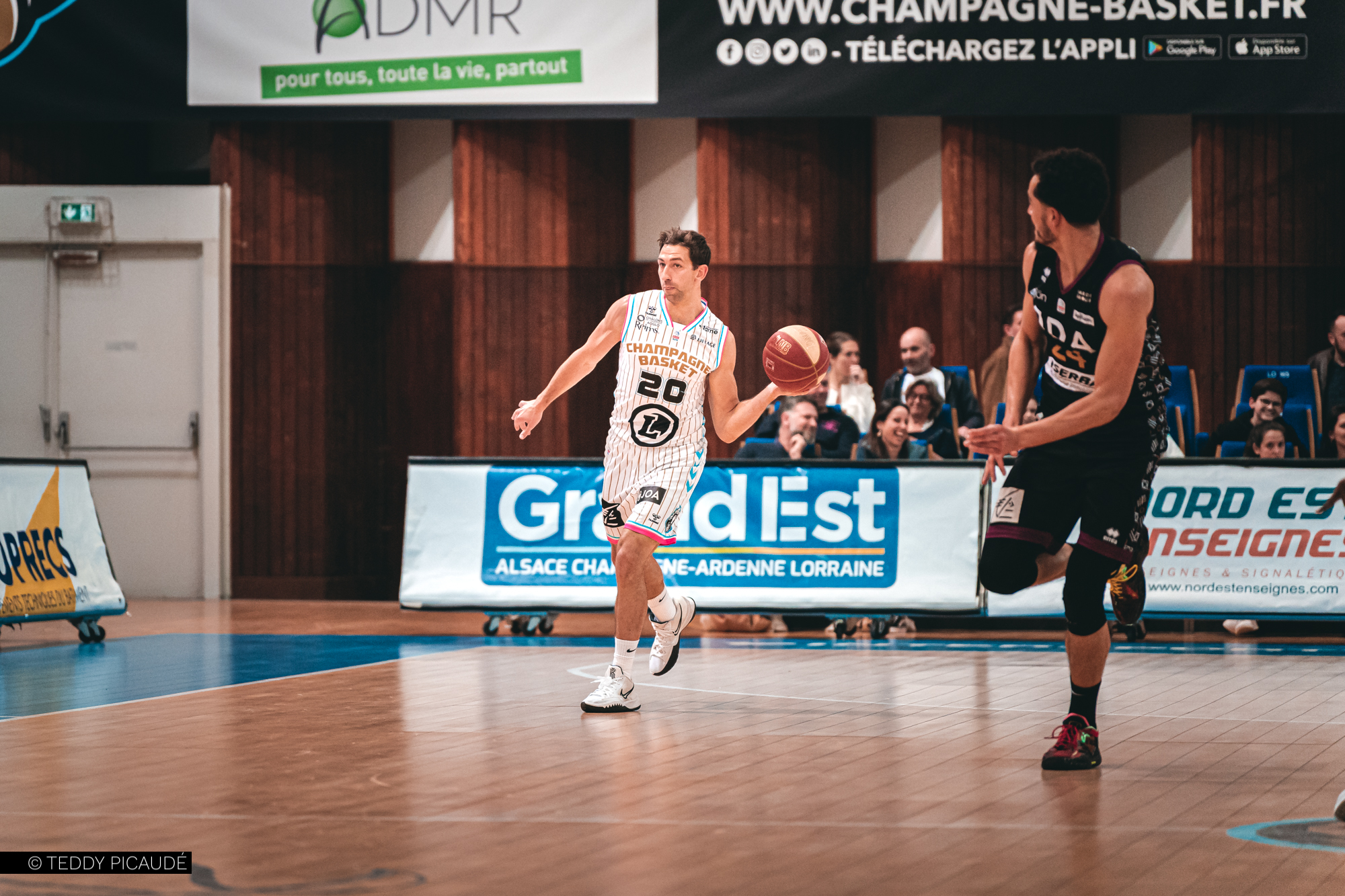 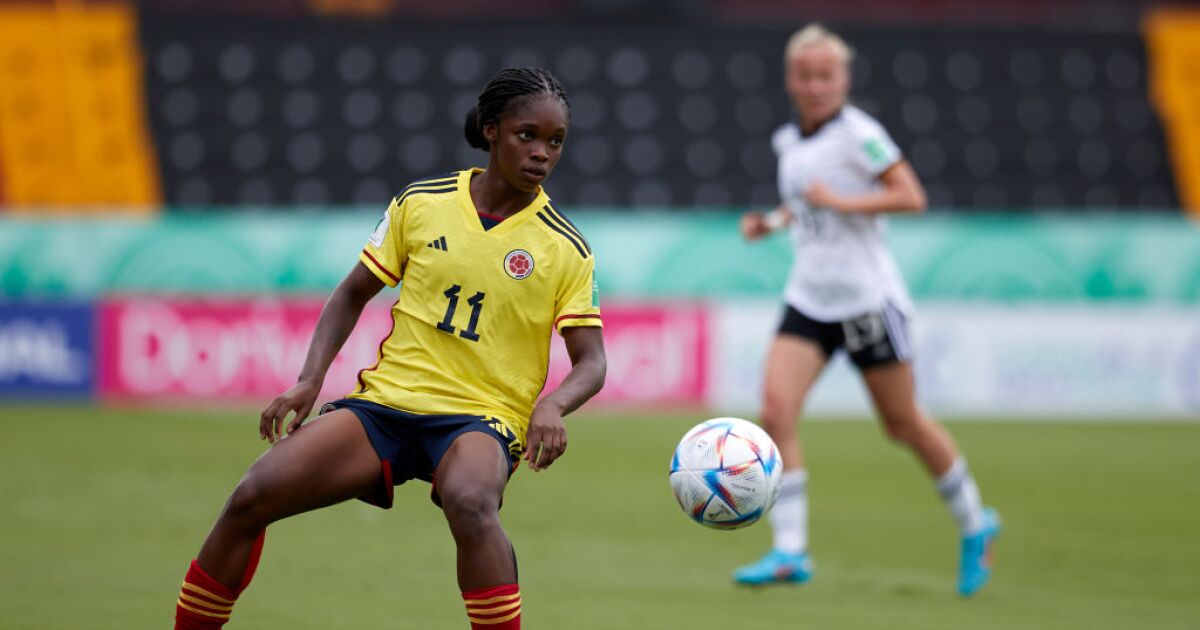