Turkey against Germany threatens to become a ghost game

WITHIn order to plan for the two international match weeks, to which national coach Joachim Löw welcomed his footballers on Monday, not only the resolution to win and grow as a team belongs, also the revival of the flagged enthusiasm for the national team is on the agenda. For the first time since the outbreak of the pandemic, a home game is to be played in front of an audience. The German Football Association wants to give away 9,200 tickets for the duel against Turkey on Wednesday evening – and then present a team that is “again greedy, hungry, more consistent and more cold-blooded” than last, as Löw announced.

But Oliver Bierhoff’s confidence had evaporated again on Monday. “My hope is not so great that we can play in front of a crowd,” said the manager of the national team. Another ghost game threatens. At the beginning of the week, the incidence value of new corona infections in Cologne was 38.8 and thus above the limit of 35, which applies to large events in front of an audience. On Saturday, 300 people were allowed to attend the Bundesliga match of 1. FC Köln thanks to a special permit, which will be possible on Wednesday, “depends on the Cologne health department,” announced Bierhoff, who tried very hard for the three upcoming competitions against Turkey, to campaign in Ukraine and against Switzerland.

Everyone involved wanted to “play football successfully, play good football and come together as a team,” he said. In the test against Turkey, however, only one B-Elf will compete, the heavily burdened professionals from Munich and Leipzig will be spared in order to be used in the more important Nations League competitive games. Most recently, even Löw had classified the game against the Turks as questionable.

Because the schedule is packed and full of adversity. At the weekend, the DFB entourage is facing the “challenge of flying to Ukraine for a moment,” said Bierhoff, it will be a trip to the risk area. Especially since the Ukrainian team is infected by the virus. Goalkeeper Andrei Pyatov and midfielder Taras Stepanenko from Shakhtar Donetsk tested positive for Covid-19, their club colleagues Mikola Matviyenko, Viktor Kowalenko, Marlos and Júnior Moraes had to go into quarantine at home. 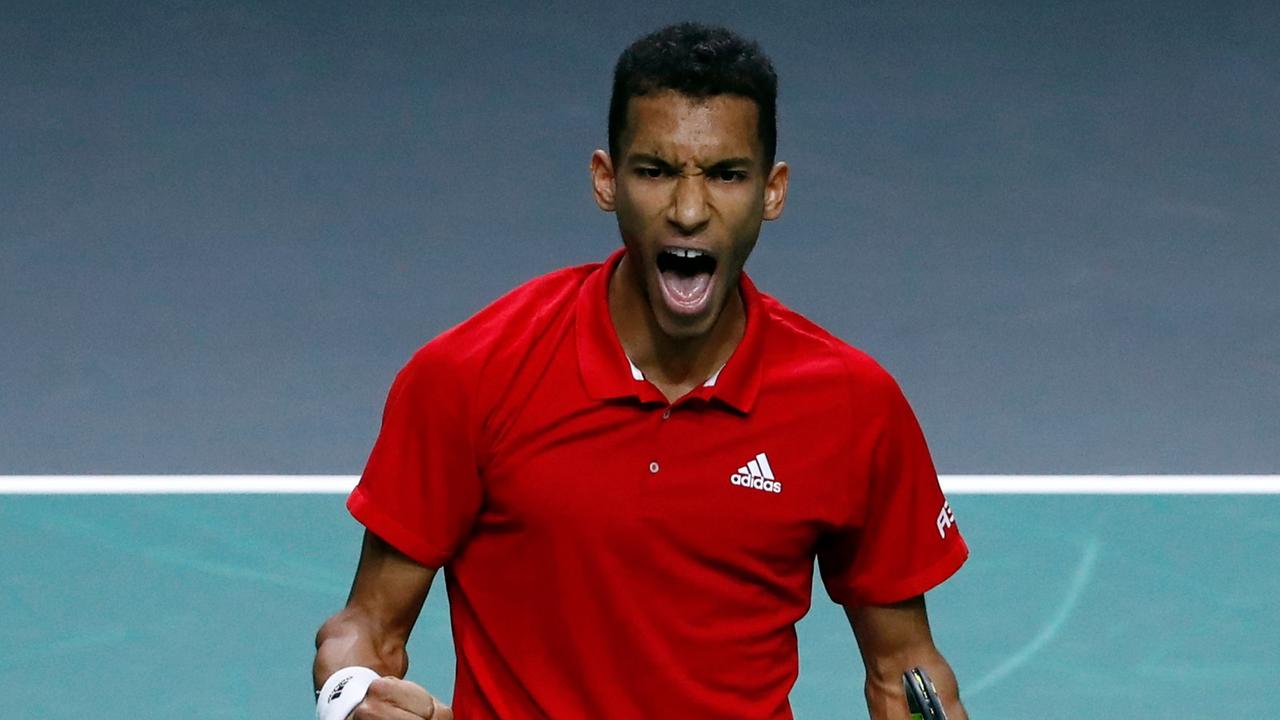