Although the game happened two weeks ago, the controversy is still alive in the National Football League (NFL), after the quarterback Tom Brady will not greet his partner Nick Foles, after the defeat of Tampa Bay Buccaneers before Chicago Bears by 19-20, within the framework of matchday 5.

It is that at the end of the game, and while the former quarterback of Philadelphia EaglesAs he was heading to the center of the field to greet his colleague, Brady decided to rush to the locker room, which for many fans was described as disrespectful.

Well, Brady came out to respond to these criticisms and explained the reasons why he decided not to go to meet Foles, ruling out any misunderstanding with his colleague or not wanting to do so as a result of the defeat of Bucs, but his answer left more doubts than certainties.

“I didn’t even think about it; I think Foles is a great player and a Super Bowl champion. I don’t know one reason or another why I wouldn’t do that, but I don’t know. Sometimes I have left the field, sometimes not “, clarified the quarterback.

In that sense, Brady added that “Sometimes if I have a personal relationship like I have with Drew, Justin, and Aaron over the years, I don’t think it’s anything in particular, other than that I have great admiration for Nick. He’s a great player and they are off to a great start. “

And what did the other say? Well, Foles took the situation with humor, pointing out that “You know it has happened a few times.Someday Tom and I will have a great conversation about it and will probably laugh about it. It is what it is. I think he is a tremendous player “. 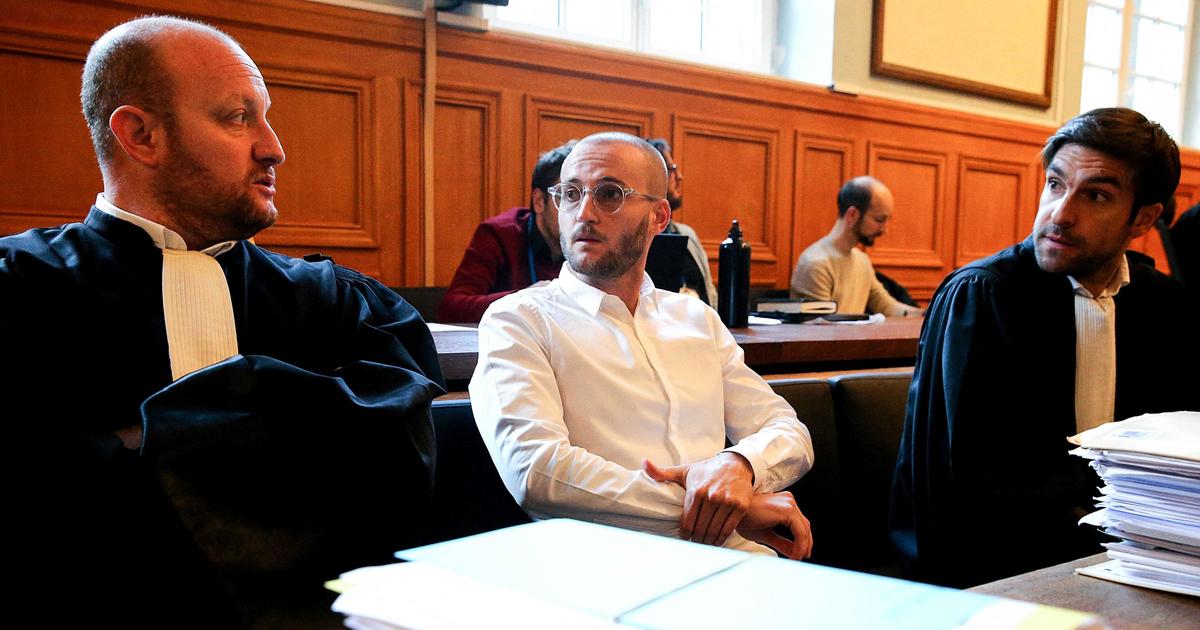 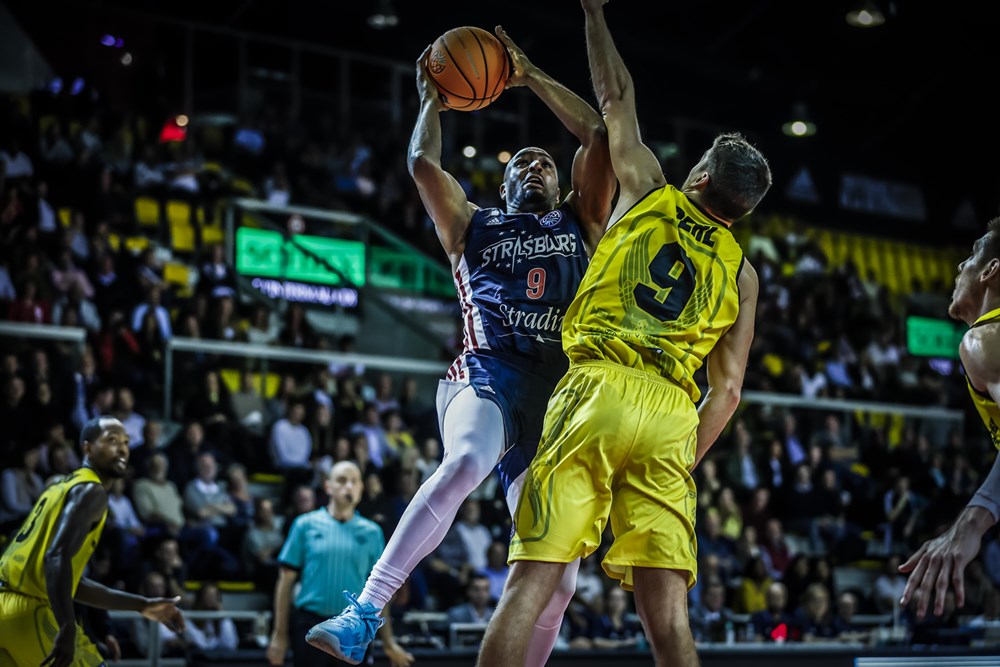 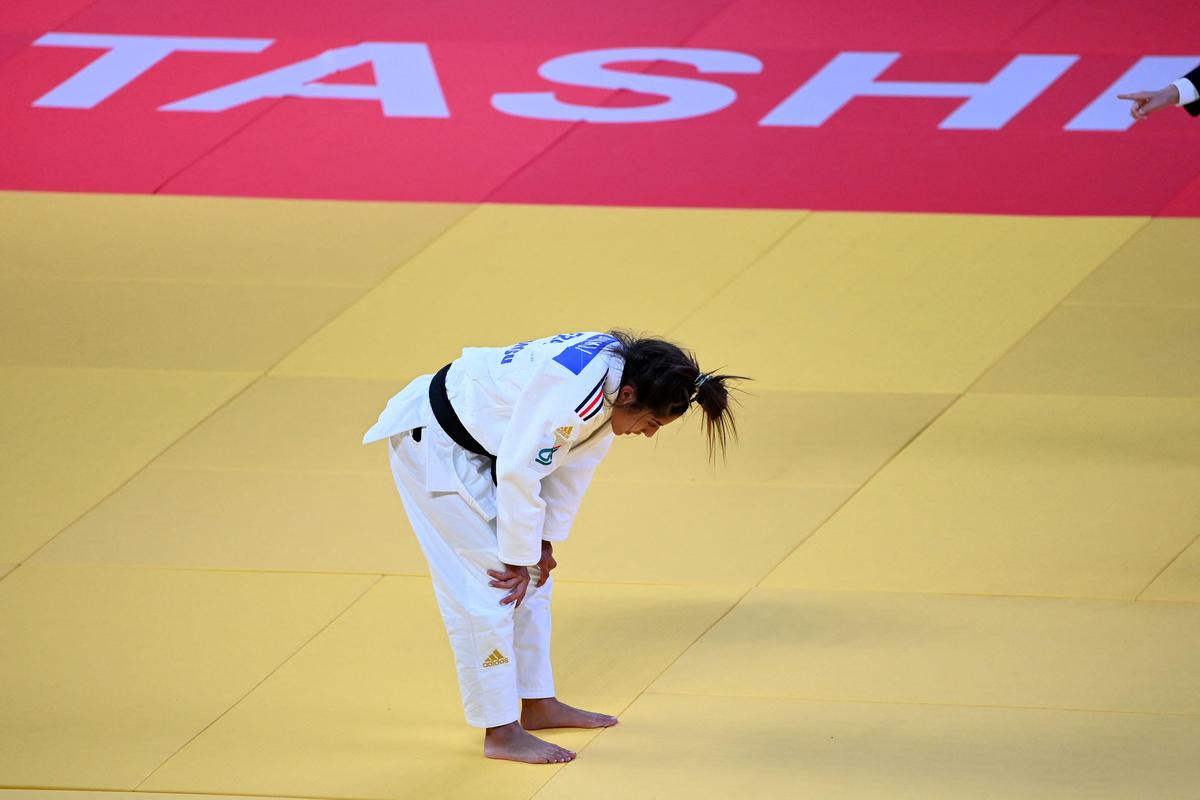