The Shakhtar, touchstone for Madrid before the classic

Three days from Camp Nou classic, Madrid debuts in the Champions ante un Shakhtar Donetsk at the premiere of Alfredo Di Stéfano in the whites’ favorite competition. The match is marked by losses in both teams. He Madrid will have to get by without Sergio Ramos, to whom Zidane has preferred to rest so that he can better arrive in Barcelona after his knee injury on Saturday against Cádiz. The Ukrainian team goes to the capital of Spain decimated between injured and positive by Covid.

Added to the captain’s loss is that of two other defenders: Carvajal and Odriozola, as well as that of Martin Odegaard, KO for a month due to a break in the soleus. Eden Hazard is also knocked out, but that is already as natural as the drop in temperatures in autumn. In the white club, no one gives explanations of what is happening to the Belgian and he enters the fans already the feeling of giving him up as a failed signing begins to spread, as if he were a new Prosinecki.

The most affordable rival

Madrid’s statistics in the Champions League without Ramos are enough to worry anyone. Without the captain, the Whites have only won one of the last eight games played. Although Shakhtar were in pot two of the a priori draw, and especially because of the losses they drag, they seem the weakest rival in a group that also includes Inter and Borussia Moenchgladbach.

The game does not come to Madrid at a good time. Due to his bad game and his lack of goal this start of the season, the team suffered its first defeat in the league (and Di Stéfano) in a calamitous match against Cádiz. Today the whites take the appointment as a revenge, the opportunity to rearm themselves morally in the face of the classic. Something like that always carries a risk. A new misstep would not only complicate the classification but would throw even more doubts for the classic than Zidane already has, which are not few.

Doubts in the white eleven

Casemiro and Valverde will return

For this afternoon Zidane has to solve several unknowns, the main one who will play in the center of the field. The experiment against Cádiz of three players (Kroos, Modric and Isco) and no recuperator was an invitation to die. Zidane made four changes at halftime, which was nothing short of an acknowledgment of guilt. Today Valverde and Casemiro are expected.

For unknowns also those of Shakhtar, a team with thirteen Brazilians in its squad, five of them under 21 years of age. Shakhtar, decimated by Covid, has been able to complete its expedition with eight players from the subsidiary. Among his casualties there are players recognized on the world scene, such as goalkeeper Pyatov or Konoplyanka, a former Sevilla player. Among the battalion of Brazilians who have not come to Madrid there are Brazilians with a good bill, such as Junior Moraes, Taison and Alan Patrick.

Two U-20 world champions at Shakhtar

Shakhtar, coached by the Portuguese Luis Castro, has just won in their league 5-1 at FC Lviv with an eleven very similar to the one that will play today in Valdebebas. In their ranks are two young talents who were proclaimed U-20 World Cup champions last year, defenders Korniyenko and Bondar. In that team the goalkeeper was Andrei Lunin, today Courtois’ substitute. Semifinalists of the last Europa League, Shakhtar today has the advantage of having nothing to lose and much to gain. Madrid would be wrong to trust themselves. With the city confined and the rainy day, the fans are already expecting some joy. 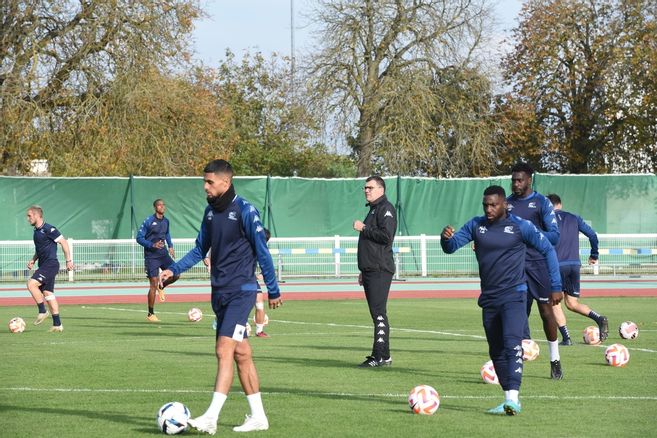