It is in a new system that Olympique de Marseille won against Bordeaux (3-1) on Saturday night. Will the 4-4-2 diamond be the new preference of Andr Villas-Boas?

Olympique de Marseille ended their bad streak of four unsuccessful games on Saturday night with a victory against Bordeaux (3-1), the first of the season at the Vlodrome, the occasion of the 7th day of Ligue 1. For This game, Andr Villas-Boas had a little surprise in store by changing the system.

Since his arrival in Marseille, the Portuguese coach has used to evolve in a 4-3-3. Yesterday, when the composition fell, the big question was to know who of Morgan Sanson or Michal Cuisance would evolve on the left wing instead of Dimitri Payet, suspended for this match. It wasn’t until the kick-off that the Olympian coach had concocted a 4-4-2 diamond with the rookie loaned by Bayern Munich in number 10.

A more interesting OM in the game

At the end of the transfer window, we had Kamara, Cuisance, Rongier, Sanson and Gueye, while Strootman was in selection. We took advantage of this moment to work on this system, not only in rhombus but also flat , confided Villas-Boas after the meeting. has worked well for us tonight (Saturday) , he observed with satisfaction. And that’s true. After moribund performances in recent weeks, OM were more convinced in the game. It was not flamboyant, but there was better.

With Valentin Rongier, Morgan Sanson and Cuisance in the midfield, Marseillais aligned a technical and hard-working environment. This allowed the Olympian team to control the game and achieve some attractive sequences. Another advantage of this system: a future repositioning of Payet. This system can allow Dim ‘to play as number ten or in attack, we will see , avb admits. He also ensures the presence of three midfielders behind the Runionnais in case of loss of ball. This is additional insurance.

This 4-4-2 diamond has some appealing arguments, but can it last? It requires great technical accuracy so as not to suffer the loss of the ball. And yesterday, the Marseillais sometimes lacked. But, opposite, the Bordeaux team was far too weak to take advantage of it. Faced with a more formidable opponent, it will be necessary to be more vigilant. In addition, can OM enchanter the efforts demanded by this system? While some elements have found a second wind on Saturday, it will be necessary to reckon with the sequence of matches and a workforce far from being plentiful.

For example, the side panels are used a lot. Yesterday, the two runners, Hiroki Sakai and Jordan Amavi, were excellent, but it will not be easy to laugh at such performances every three days. All the more so, as we know well, that Marseille precisely lacks an understudy for the Japanese on the right side. Yuto Nagatomo will also have to put himself at the level of his teammates. It is therefore not certain that Villas-Boas will abandon his 4-3-3, but he has a new option which has been rather seductive and which we would like to see again.

For you, should OM stay in 4-4-2 diamond? Do not hesitate to react and discuss in the area add a comment …

PrevPreviousATP tournament in Antwerp can receive 1,500 spectators per day
NextScola highlighted his differences with basketball drivingNext

Kristoff Puelinckx, founder of Tennium, the company that owns the Buenos Aires and Antwerp ATPs; 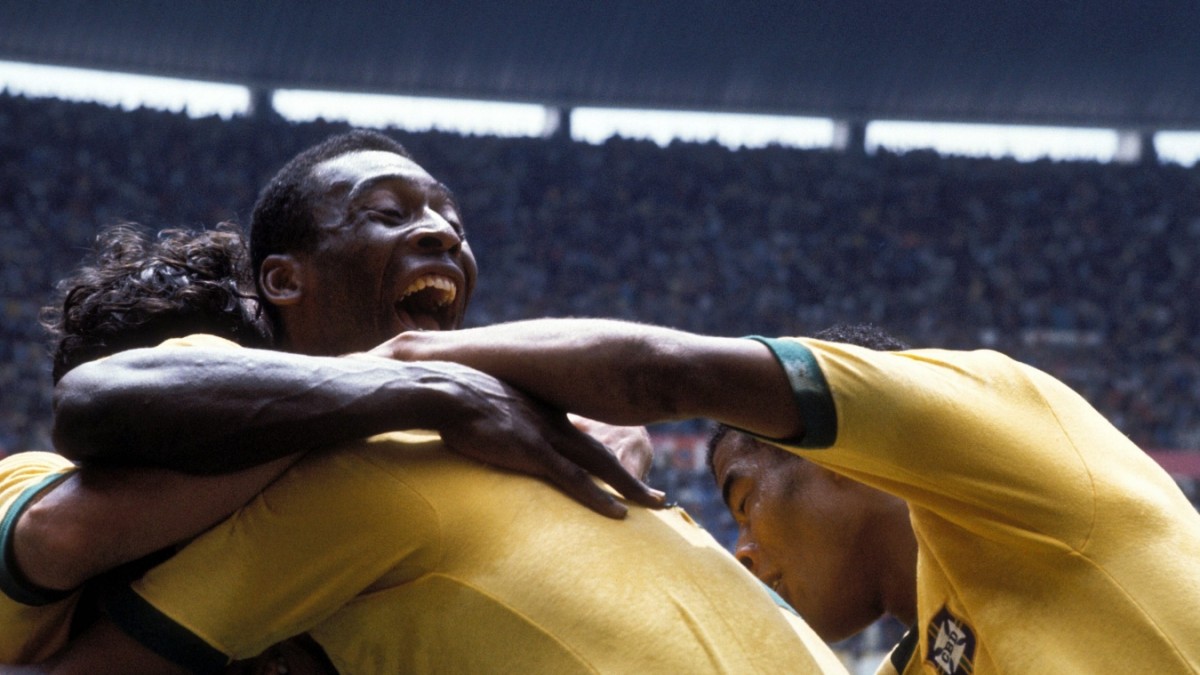