Milos Raonic puts his two cents in a thorny debate

As long as Rafael Nadal, Roger Federer and Novak Djokovic dominate the tennis courts at the highest level, the debate over which is the best of all time will continue to burn the lips of fans. Even Milos Raonic, who was asked the question after his victory over Karen Khachanov in the quarterfinal of the tournament in St. Petersburg, did not dare to get wet.

“It’s hard to debate this subject, because there are still several possible scenarios,” said the Canadian to the ATP site. There is Rafa who will be around to play some more. There is Roger who will come back next year to play a little more. There is Novak who is on his side and who has certainly been the healthiest of the three, at least in recent years. “

Each member of the famous “Big Three” can count on major feats to tip the discussion in their direction.

With his most recent victory at Roland Garros, Nadal tied Federer’s record for most Grand Slam titles (20), but the Swiss is the one who has won the most tournaments (103) on the circuit of ATP. It is also the latter who can boast of having been at the top of the circuit standings for the greatest number of weeks (310), a record which could however seize his Serbian opponent if he maintains his position until until March 8, 2021.

“It’s not just a Grand Slam issue. The weeks at the top of the world count, the duels they played against each other count. The number of times you’ve won a single Grand Slam counts, so do Masters tournaments. There will always be an argument for one of the three.

“It’s amazing what Rafa has achieved, winning a tournament 13 times in 16 years, adds the representative of the 29-year-old maple leaf, about the Spanish titles at Roland Garros. Before these three guys started, the record for the number of Grand Slams was 14. He is lucky to have 14 thanks to just one event. Who would have thought that possible? ”

One thing is certain, tennis fans are blessed to see its three sporting legends compete at the same time.

“We’re lucky to be able to have this debate within the same generation, where you can compare them, instead of comparing with players from 20 or 40 years ago,” said Raonic.

Moussa Diaby felt as if he could fly. “Bay’Air takes off,” wrote the French winger

After officially announcing his participation in the Masters 1000 in Paris (November 2 to 8, 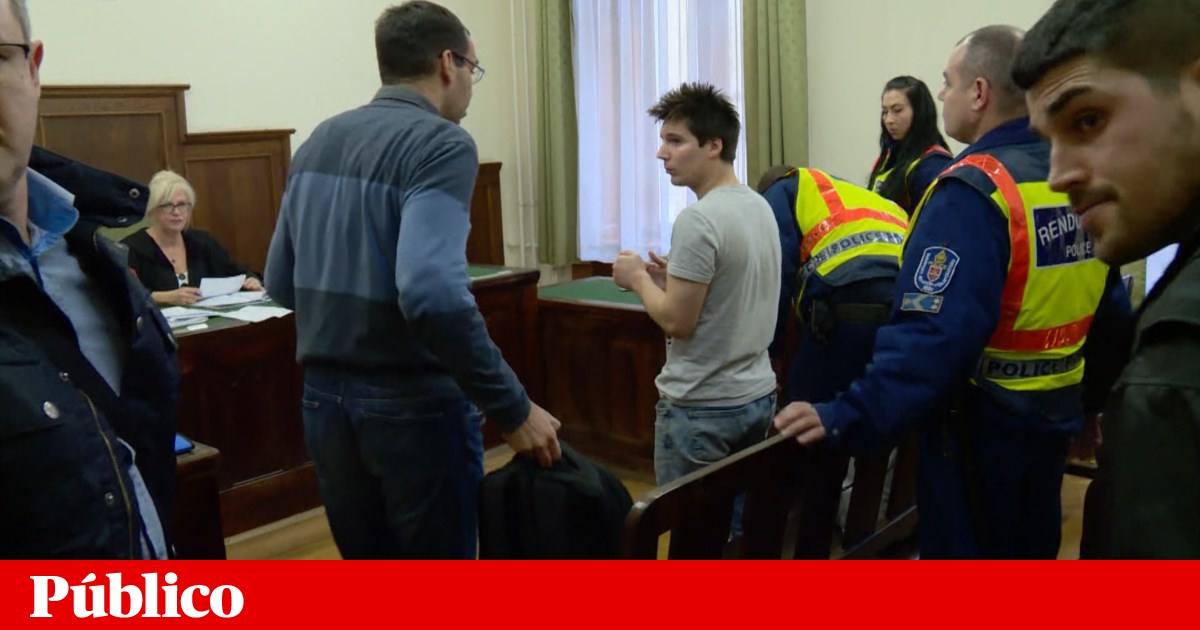