Kunlun Red Star coach for last place: Only 15 matches have been played, 45 more ahead

It has already been reported that on Thursday, October 15, Kunlun Red Star unexpectedly achieved the first success of the season, playing Ufa’s “Salavat Yulaev” with 5: 3. Formally, it was the second victory, but the first success was achieved without fighting for the non-attendance of Lokomotiv in Yaroslavl.

“Only 15 matches have been played, another 45 ahead. Chances are always and for everyone, if there is a desire and if everyone is healthy. If the team spirit becomes stronger, we will be able to fight for the “play-off”. Winning over Salavat Yulaev is the first step to realizing that we can only win thanks to team action – when we are united and do not try to play the opponent individually. We may not have that much talent, but Kunlun Red Star hockey players are beginning to understand the recipe for success in celebrating victories in KHL games, ”Kovalev said.

With five points in 15 matches, Kunlun Red Star takes last place both in the Eastern Conference and in the entire league. A Chinese club is separated from the play-off zone by 10 points.

Earlier it was reported that due to the Covid-19 coronavirus pandemic, the Kunlun Red Star home games are being held in the Moscow region of Mytishchi. 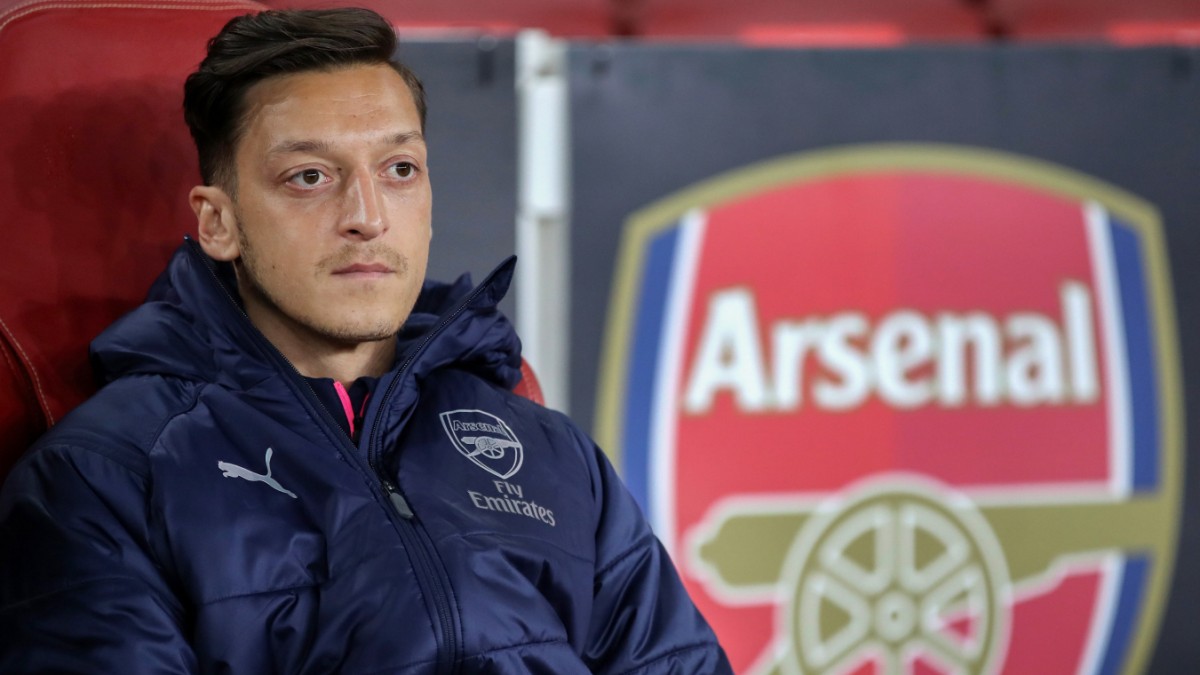 Football, Premier League: Mesut Özil has received the next low blow at Arsenal FC. The

Jannik Sinner walks into the next round – tennis

Bolmaro visited himself as a magician and Barcelona beat Gipuzkoa

With a goal from Messi, Barcelona beat Ferencvaros in the Champions League