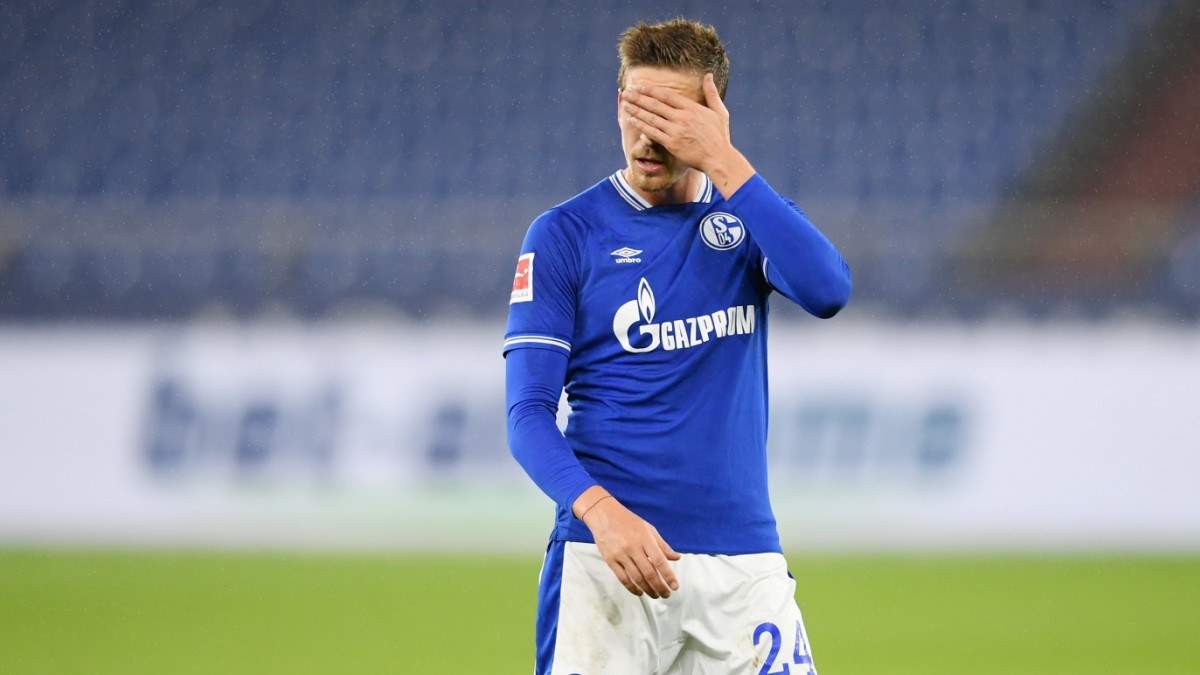 The stadium announcer announced a premiere in the twenty-year history of the stadium: with 300 spectators, the arena at Schalke was completely sold out, and the mascot Erwin was also allowed to go back to duty. The selected audience was offered something, there was tension, hectic rush and fierce fighting until the end, but the final whistle still caused no cheers. In the 20th attempt in a row, Schalke 04 remained without a win in the Bundesliga and had to be content with a point that tended to be poor in the 1-1 draw against Union Berlin. That it’s the first of the season makes things more bearable, but not necessarily better. Dedication and effort met the demands against the robust opponent, the performance remained modest in terms of play. Manuel Baum’s home premiere thus left space for notes. There has been progress compared to the previous games. But you have to be an optimist to believe that the spirit emerges from this that can lead the still extremely insecure team out of their tough crisis.

When the referee whistled for the break, Schalke could at least report a serious sense of achievement. For the first time this season they had survived a half without conceding a goal. Probably nobody toasted it with champagne, but the hosts were a bit happy. Union Berlin thought they were close to a goal three times, three times as often as the hosts, who had obviously started with good intentions and eagerly chased after every ball that the Unioners exchanged in their half of cover, but the usual in the forward movement Had problems. Steven Skrzybski and Benito Raman could not prevail on the wings, Vedad Ibisevic was lost in the center.

While the Schalke development players laboriously peeked for gaps in order to place passes on the offensive, the Berliners could trust a well-coordinated order in which each player knew his task. Although that did not produce any superior attack pressure, it did calm down Union coach Urs Fischer. His team worked together.

The fact that on the one hand there was the eleven of a previous year’s climber and on the other the presumably at least twice as expensive representation of a seasoned league member did not result in the supposedly logical difference in the game. Especially since in addition to eleven professionals at Schalke 04, the fear factor also played a role. This became clear in a sequence of scenes around the twentieth minute, in which Union lined up one goal after the other. In short: a header blocked at the last second by Marius Bülter; a retreat by Grischa Prömel, whom Frederik Rönnow fought off; and a hard long-range shot from Robert Andrich, which Rönnow artfully steered over the crossbar. The Danish national goalkeeper again represented the injured Ralf Fährmann, and as things stand, the interim solution will probably become a permanent solution.

The home side soon had to disclose the zero that they had carried as a mini trophy into the break. A classic from Schalke’s register of sins: Nobody prevented Christopher Trimmel from passing in from the right wing, nobody was with Marvin Friedrich when he ran into the flank – 0: 1 (55th). Coach Baum then switched center forward and playmaker, brought on Goncalo Paciencia for Ibisevic and Amine Harit for Can Bozdogan, and the picture changed. Schalke switched to the offensive with the courage of desperation and was quickly rewarded. Skrzybski’s crossbar shot was followed by a corner that Paciencia used to equalize (69th). For a few minutes, a concrete will to win was noticeable, but the Berliners knew how to deal with it and brought the opponent back to reason.

Not two months since he Bayern was champion of Europe in Lisboa overwhelming his rivals, 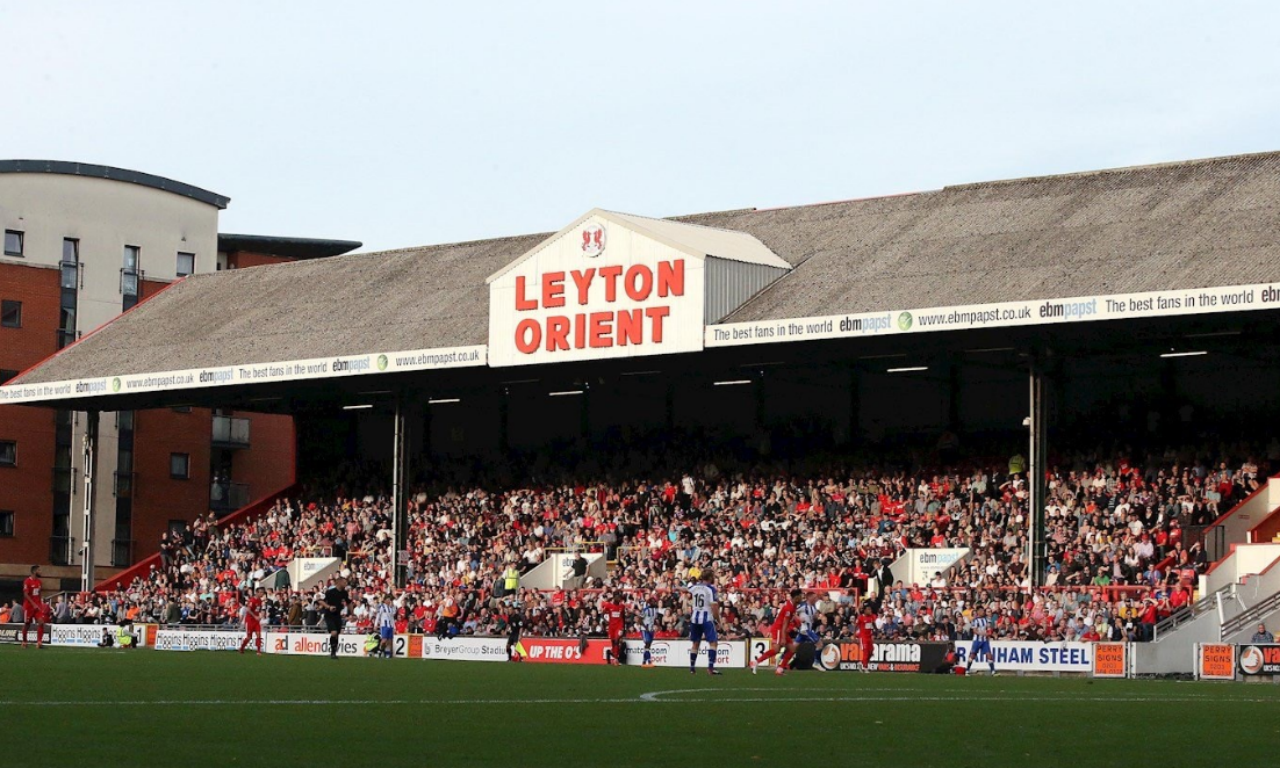 Wait no more: The forecasts for week 7 of the NFL