Manchester United great Ryan Giggs believes the moment Cristiano Ronaldo added consistency to his game marked the start of a new career for the superstar.

Ronaldo experienced some of the best moments of his United red career prior to his record transfer to Real Madrid in 2009 where his success continued.

The Portuguese played a pivotal role in United’s successful campaign in the Champions League in 2008, scoring in the final against Chelsea.

“He was incredible that night. Against someone as good as Essien, okay he wasn’t a natural right back, but he was totally dominant and was a constant threat all night.”

Giggs was further questioned about Ronaldo’s mentality that night and his role in United’s locker room.

The Welshman believes Ronaldo’s influence behind the scenes has grown over time and feels he has started a whole new career after adapting his game.

He added: “He wasn’t quiet. He was quiet when he first came to the club but in the end he was a prankster, he was good at having around the locker room. He was the best professional I’ve ever seen in. The way he is. prepared.

“That way he was a bit of a leader and someone to look to – whoever you are, a younger player or a more experienced player. To have someone at the highest level, not just with talent but who works as hard as everyone else.

“You saw he was a good player but then he added that consistency.

“Once he did that, he went to another level. They were really two different careers.

“There was the flying winger who would have scored the odd goal and then became one of the greatest scorers in the world.” 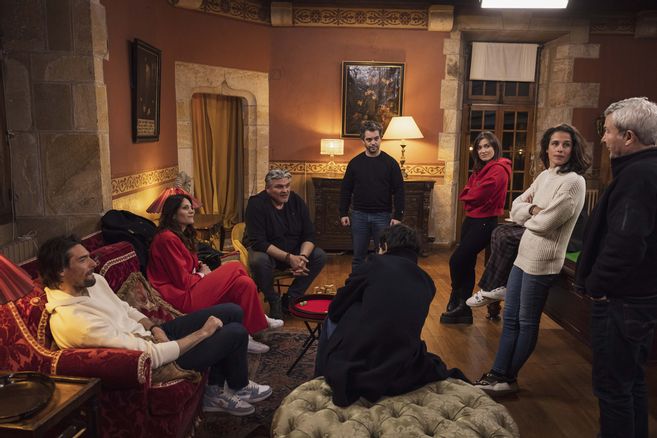 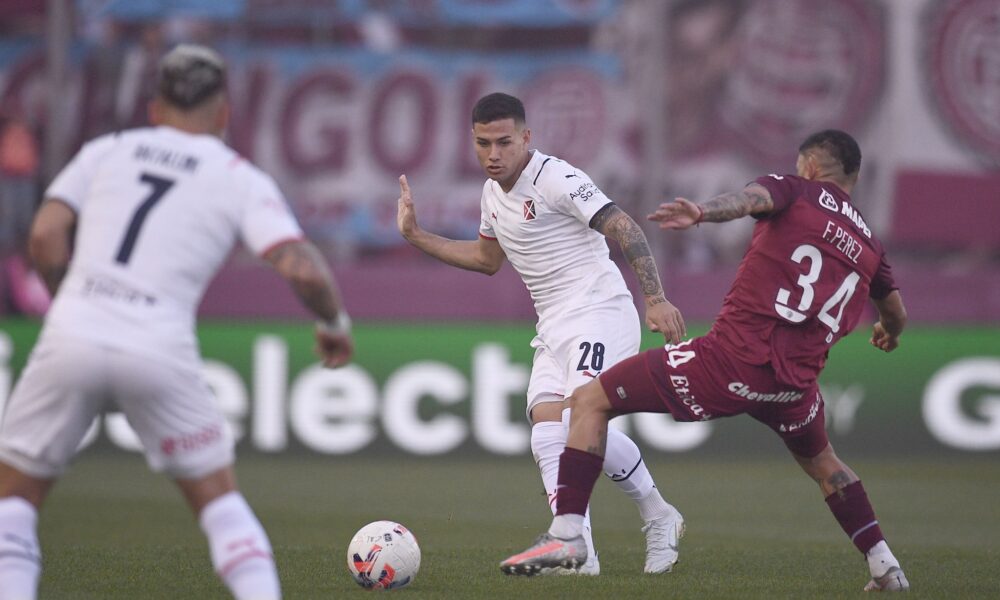 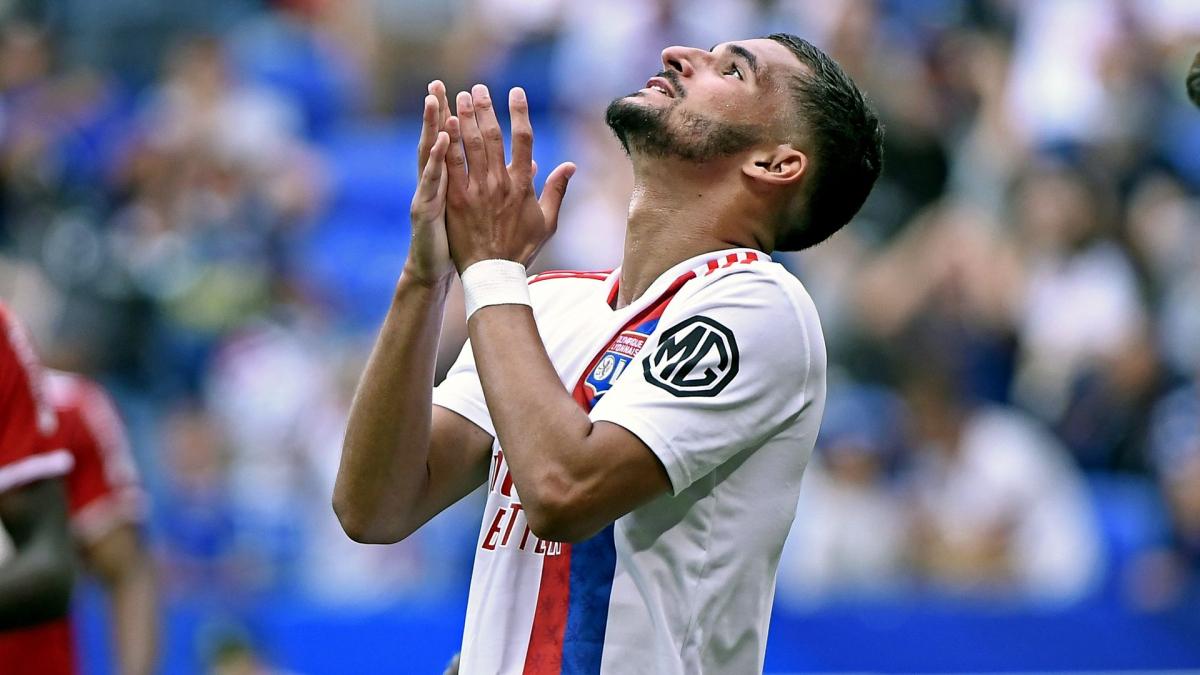