Holger Badstuber at VfB Stuttgart only in 2nd team

Er was Champions League winner, six times German champion and World Cup third – but now Holger Badstuber is no longer good enough for Bundesliga promoted VfB Stuttgart. The Swabians surprisingly banished the 31-year-old defender to the second team, which was promoted to the fourth-class Regionalliga Südwest.

“The sports management told me that I should train and play in the second team from now on,” said Badstuber on Tuesday. Sports director Sven Mislintat added that they wanted to “focus more on other players” in the defensive area. “For this development process, we also consider a corresponding squad size to be necessary and sensible”.

The 31-time national player does not want to cause public trouble despite the demotion by Mislintat and coach Pellegrino Matarazzo. “I accept the decision, even if it is difficult for me,” said Badstuber. Because he is “convinced that I can help the team in the Bundesliga. I am now taking on the new task so that we can make the best of it together for the club ”.

The decision was “solely for sporting reasons,” said Mislintat. Badstuber had “with his footballing qualities and his straightforward manner” been an “important factor in our game” in recent years. But at VfB, the focus is on the future – and there is no longer any room for the routine defense.

The VfB big earner would have preferred to transfer Badstuber immediately. But he recently emphasized again that he wanted to fulfill his contract, which ran until mid-2021. He will “stay safe”.

The former Munich resident moved from Bayern to Stuttgart in 2017 with a detour via a loan from Schalke 04. There, after many difficult moments in his eventful career with a torn cruciate ligament, torn muscle tendon or a fracture of the ankle, he hoped for a new beginning. But it never really worked. Badstuber was only rarely the hoped-for boss in the defense center at VfB, for whom he played in his youth.

Born in Memmingen, he finished third with the national team in 2010 in South Africa. Badstuber had won 13 titles with Bayern – even if he was not always on the pitch. 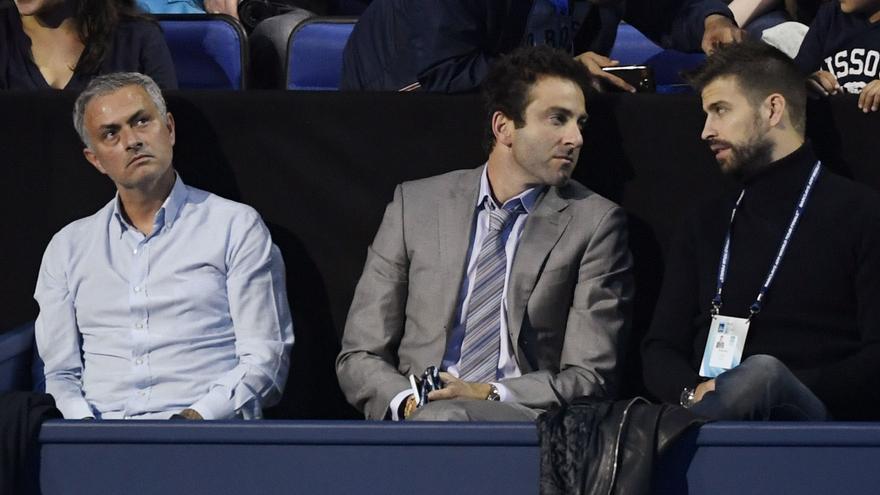 Fine and threats: the ATP punished Great Britain for not letting Russian tennis players play in that country 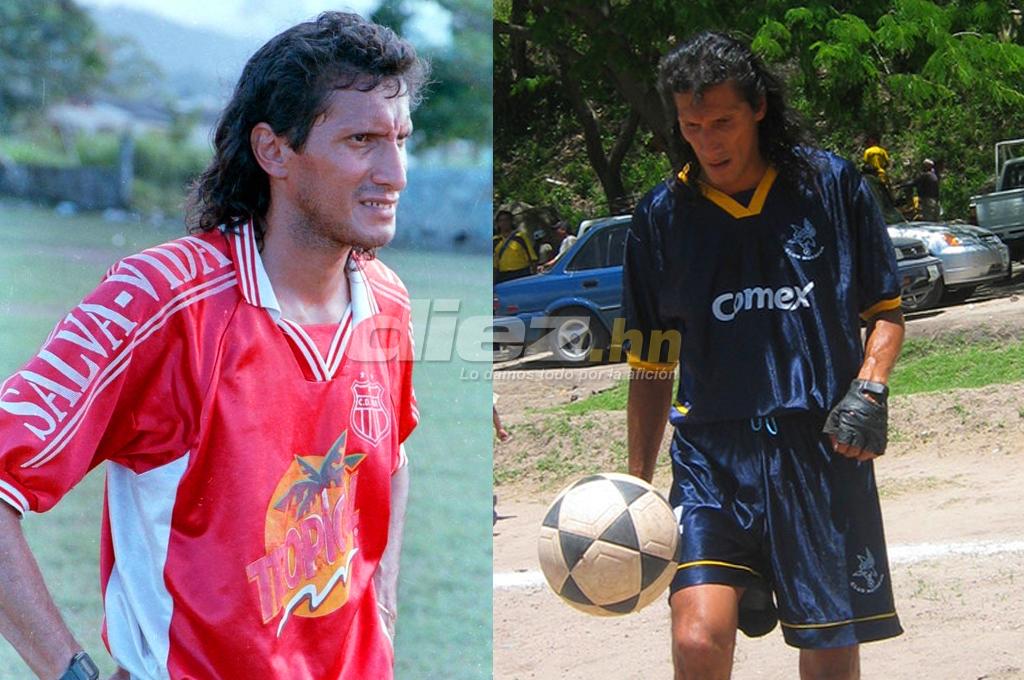 The Honduran striker who will play professionally in Europe again at the age of 53!!