Borussia Dortmund announces a minus of 43.9 million euros in the Corona crisis and increases its credit line. Club boss Watzke is sure that BVB will hold out financially. He pays great tribute to FC Bayern.

WITHHans-Joachim Watzke soon had to congratulate the two German Champions League semi-finalists. What FC Bayern and RB Leipzig have achieved is “always worth congratulating” and shows “that German football is nowhere near as problematic as some people want us to believe,” said the managing director of Borussia Dortmund. The English would have noticed that, too, who had always viewed the Bundesliga from above with a feeling of economic superiority.

That may apply to the top of the German elite class, to which BVB also counts as runner-up – but about the worries, hardships and problems that several Bundesliga clubs had after the temporary lockdown due to Corona in April and May, a German could probably also -The German Champions League final doesn’t hide it. There is a difficult time behind the league – and an uncertain future ahead of it.

This is also clear from the example of the Dortmunders, although they are economically more than healthy. Nevertheless, the crisis also hit BVB. In the past fiscal year, the listed soccer company had to report a deficit of 43.9 million euros – a direct consequence of the Corona crisis.

“Football has suffered more than the Dax companies”

Five home games without audience, catering and merchandising income and, above all, the collapse of the transfer market were enough to put BVB back in the red for the first time in ten years – even though group sales remained almost constant at around 370 million euros .

“Football has suffered significantly more from Covid-19 than the Dax companies, which collapsed by an average of 13 percent in spring 2020,” said Watzke’s colleague Thomas Treß on Monday. And since it is difficult to predict when the crisis will be over, BVB would have had its credit lines increased in order to have sufficient liquidity.

The Dortmunders benefit from the fact that they have built up EUR 305 million in equity over the past years, both sportily and economically. This makes it easy to negotiate with banks. The solvency is therefore “available well beyond this season,” said Watzke. BVB could “hold out the pandemic situation for a very, very long time”.

Not every Bundesliga team can say this about themselves. Clubs like Schalke 04 and Werder Bremen, which had already gone into the Corona crisis economically weak, would have already had liquidity problems if the league had not restarted. That would have “secured the livelihood of one or the other club,” said Watzke, who took the opportunity to thank the politicians. In particular, the North Rhine-Westphalian state government responsible for Dortmund praised Watzke: “We feel very well governed.”

With a view to the coming season, Watzke is now hoping for another step to overcome the crisis: partial admission of viewers. However, he considers audience numbers in the five-digit range “not appropriate”.

When it came to BVB’s long-term prospects, Watzke kept a low profile. He had already said last week that, as things stand at the moment, he could not imagine any major transfers because there was no money for high transfer fees. After the commitments of Jude Bellingham, 17, for whom Dortmund have to transfer 23 to 26 million euros to Manchester City, depending on the development of the player, and Thomas Meunier, who came free of charge from Paris St. Germain, there is only one loan from the Brazilian Reinier , 18, scheduled by Real Madrid.

The course that Dortmund will take as long as the Corona crisis continues is called consolidation. “We will only be in the black again when we have no restrictions on the audience,” said Watzke: “We have to hold out that long – we will hold out that long.” An attack on Bayern currently seems presumptuous anyway. Because they would currently “no longer beat, but destroy” the opponents. 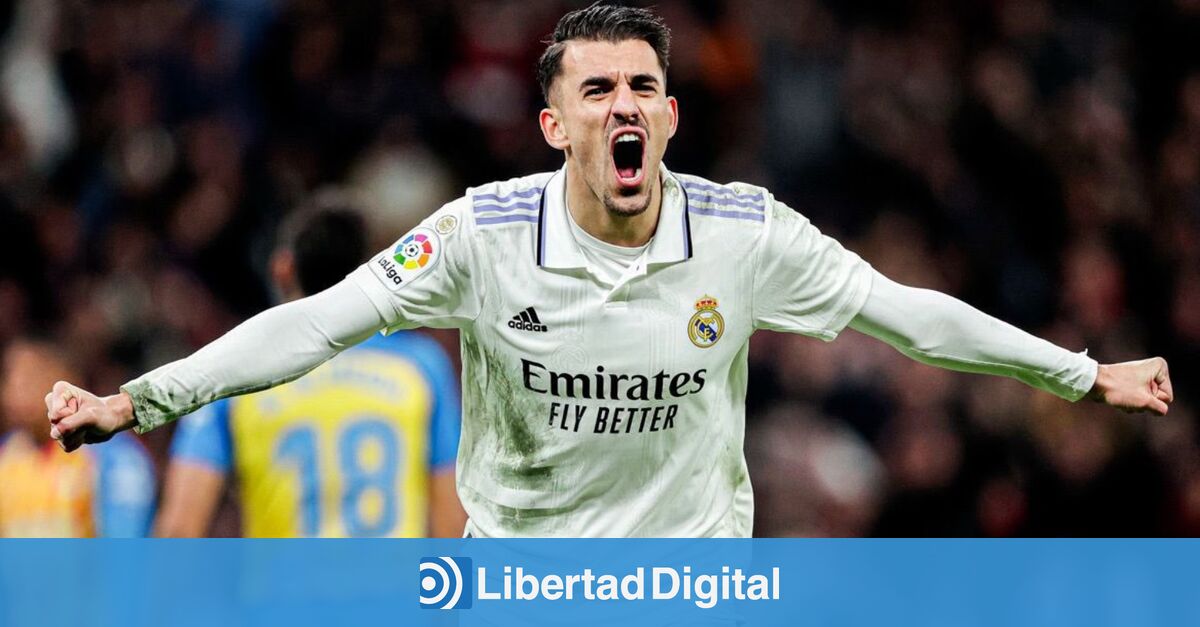 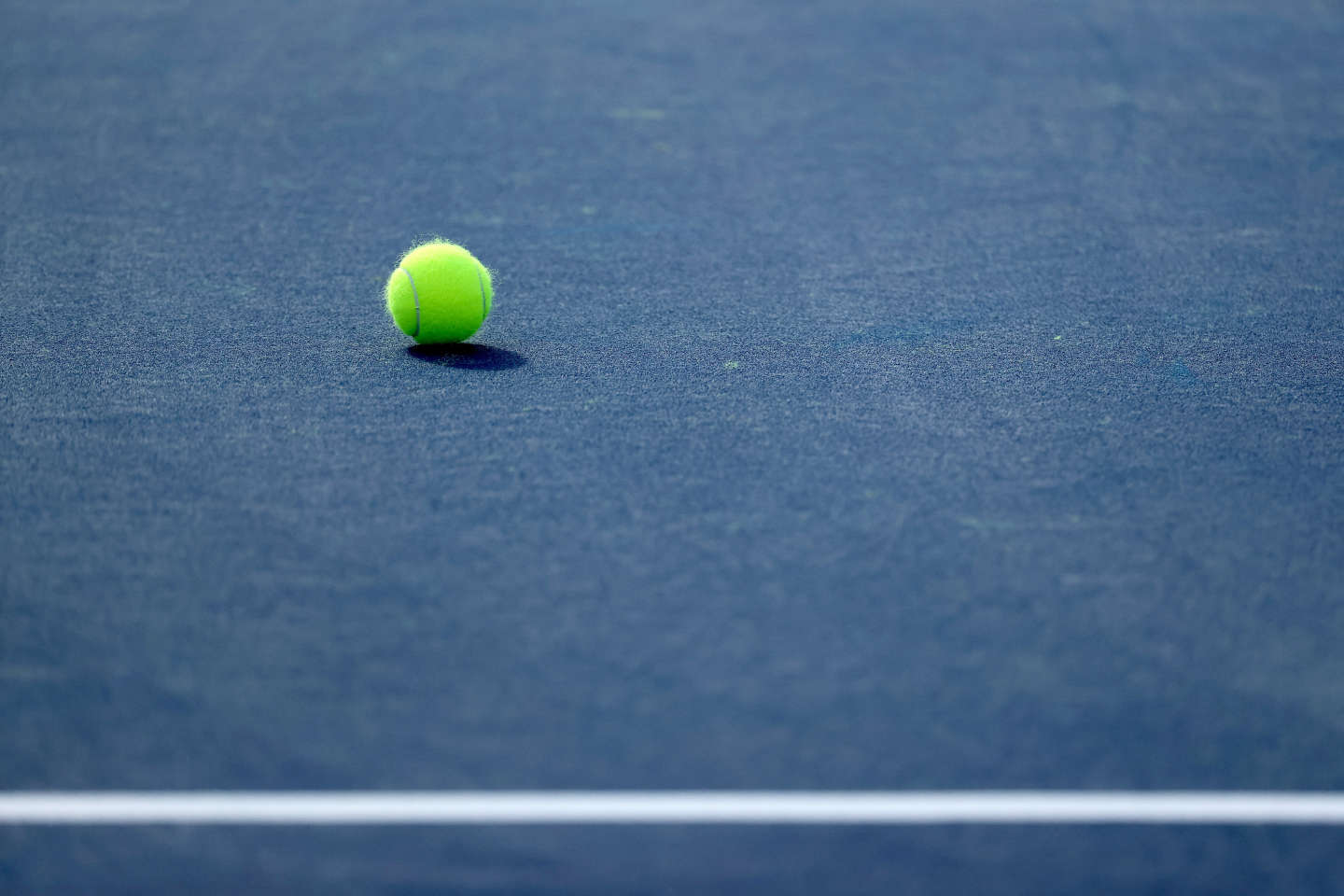 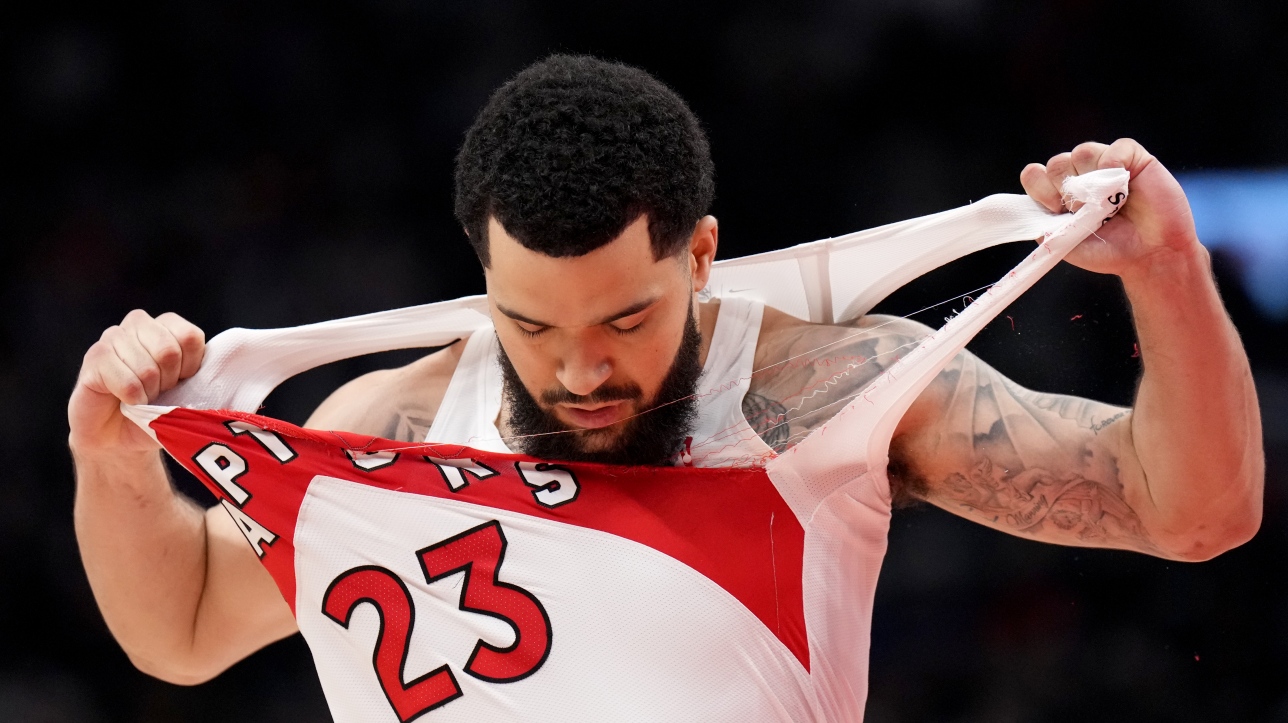