Ajax has news: European champion Vanenburg (56) back in Amsterdam after 34 years

Gerarld Vanenburg has returned to Ajax after 34 years, the team from Amsterdam announced through official channels on Monday. The 42-time international of Orange and European champion from 1988 will work in the Amsterdam youth academy as a technology trainer.

The 56-year-old Utchter went through Ajax’s youth academy himself and played in the former between 1981 and 1986. He sets the bar high, he tells the Ajax site. “I played with boys like Sonny Silooy and John van ‘t Schip in a team. We had a very good team and it was unique that three, four boys made it to the first. That is now also the challenge. As many boys as possible to the first. bring.”

Vanenburg will be working with Ajax’s U17 and U18 teams next season and is looking forward to working with the Ajax players of the future. “The advantage of Ajax is that they can get the top talents”, he says. “Because of the high level we can work in great detail. Because in a match but also in training, every ball has to be good. That can save the club 20 to 30 million in the Champions League.”

The former midfielder is back at Ajax after many wanderings. In 1986 he left for PSV, later he was active as a player and trainer in Japan, France and Germany. In 2008 he stood on his own two feet as a trainer for the last time, at FC Eindhoven. 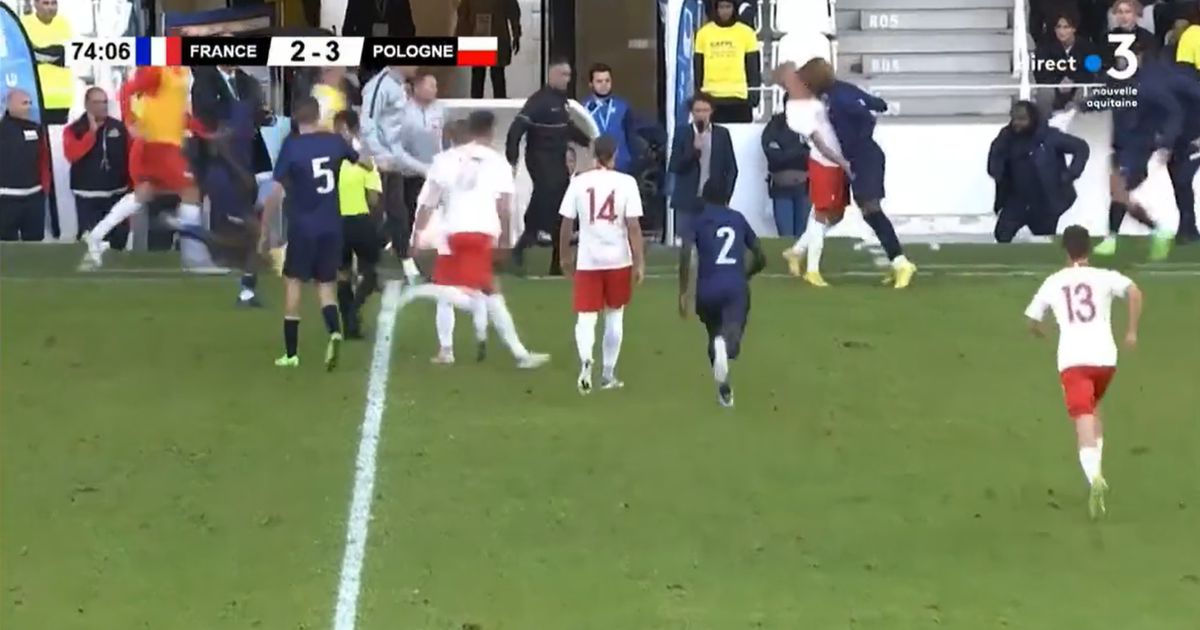