According to sports director Sven Mislintat, VfB Stuttgart has only five million euros available for signing up new players after promotion to the Bundesliga. The club has earned around 160 million in the past four years by selling its own professionals.

Stuttgart – The man whom they like to call the “dude” based on the deeply relaxed, permanently niggling old hipster from the US film “The big Lebowski” does not get nervous even with eight-figure sums. In the days of Dortmund, Sven Mislintat recommended the obligations of Pierre-Emerick Aubameyang or Ousmane Dembélé; As sports director of VfB Stuttgart, he spent more than 20 million euros for new players before his first season after his employer had just relegated. 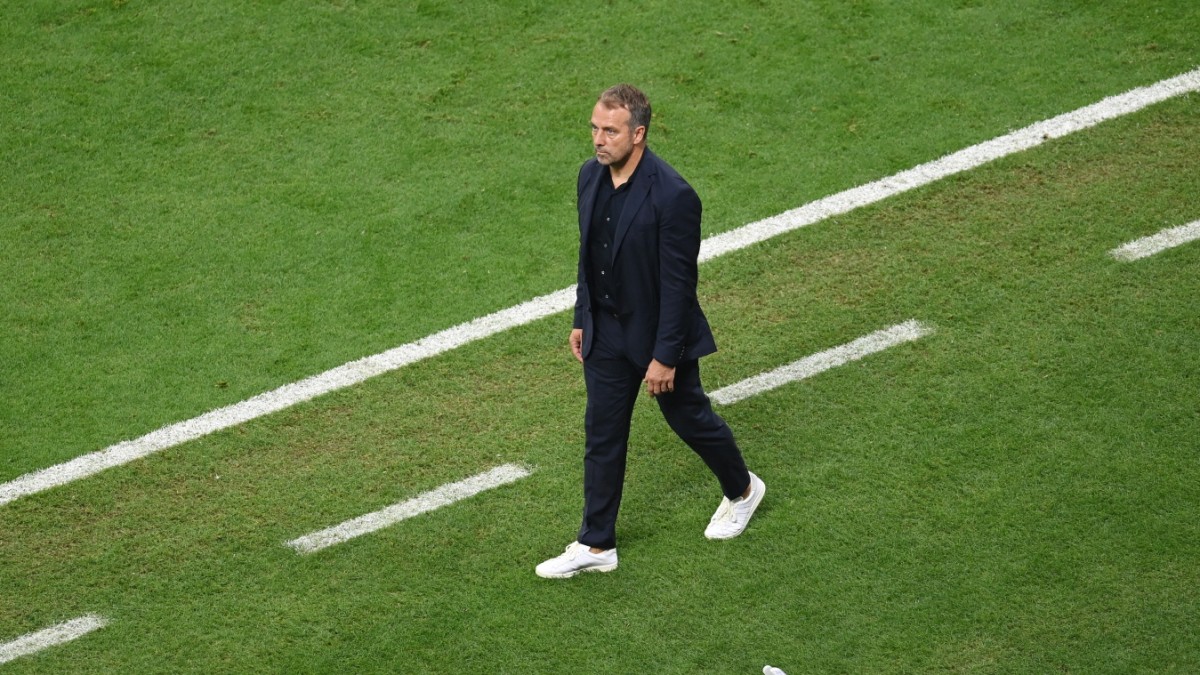 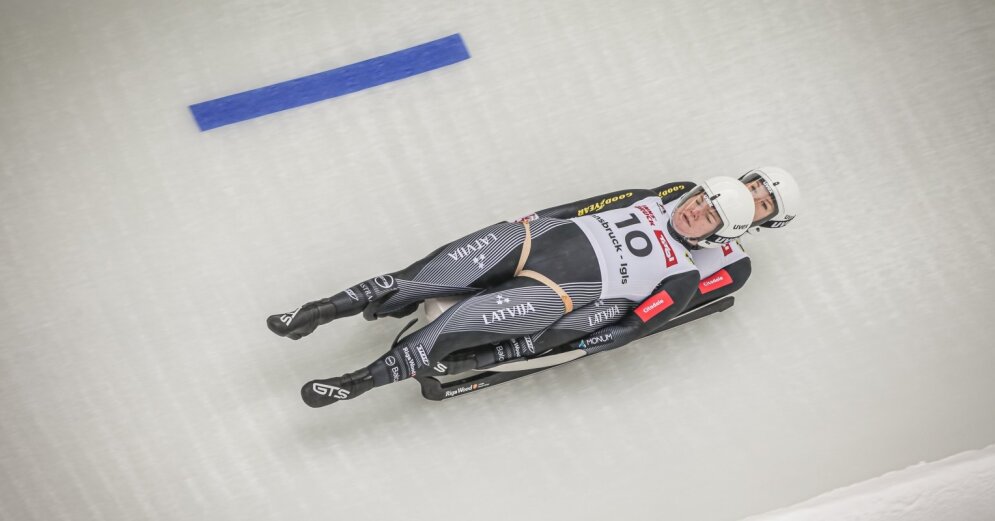 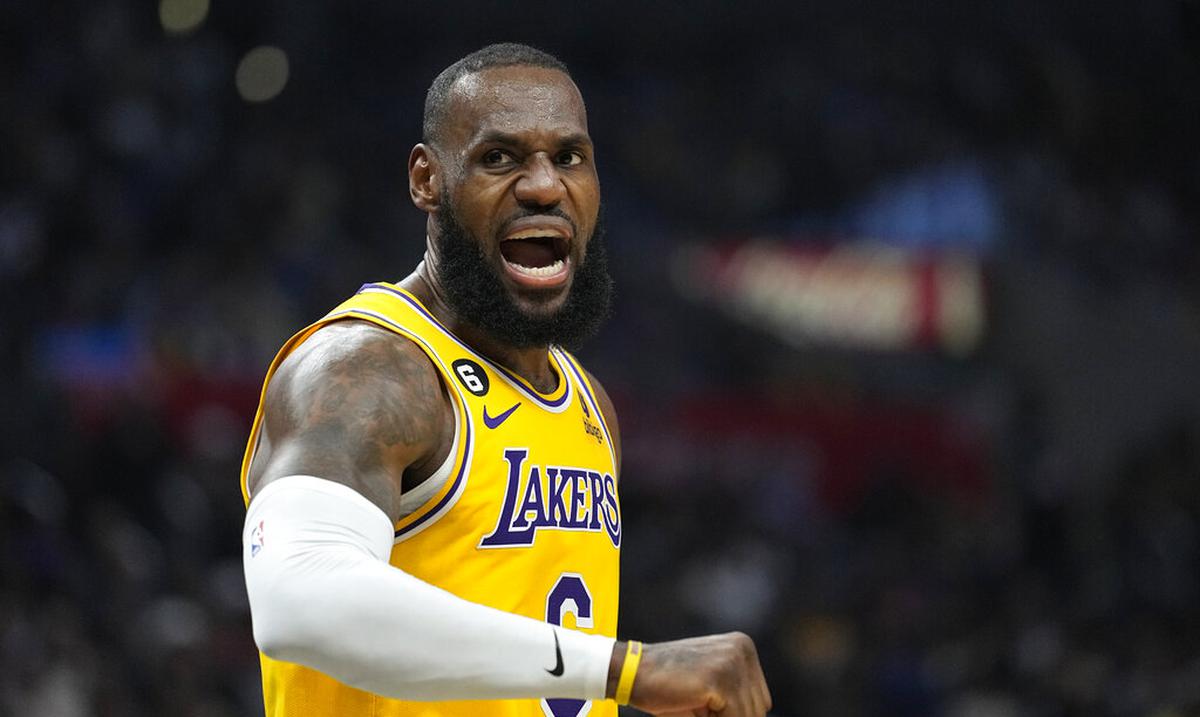