By Chris Wheeler for the Daily Mail

Manchester United put the club’s Europa League campaign at risk by allowing their stars to go on holiday overseas this week.

Nemanja Matic, Victor Lindelof and Odion Ighalo are among the players who left after the end of the Premier League season last weekend ahead of United’s return to European action.

Last week the UK re-imposed 14-day quarantine restrictions on all Spanish travelers – capturing thousands of British tourists by surprise – and Prime Minister Boris Johnson warned that the travel corridor could be closed on other European countries with short notice amidst fears a second wave of coronavirus. 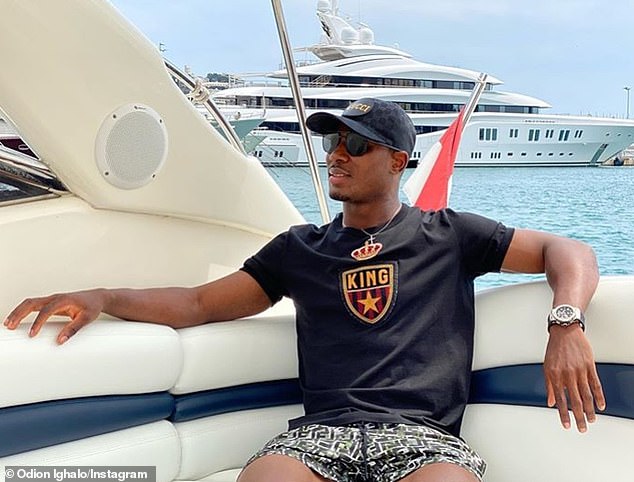 Although United are leading 5-0 against LASK Linz and will certainly progress in the return leg of next week’s Europa League 16th stage at Old Trafford, the quarterfinal is on August 10th, which means that everyone players forced to isolate themselves for 14 days may not be available even for that game.

The United team is expected to report later this week, although it is unclear how many of them have traveled abroad.

United insists that no player has gone to the UK’s red list countries, having checked with the club in advance and changed their plans accordingly. United also says it will continue to monitor the situation and contact players if they change. 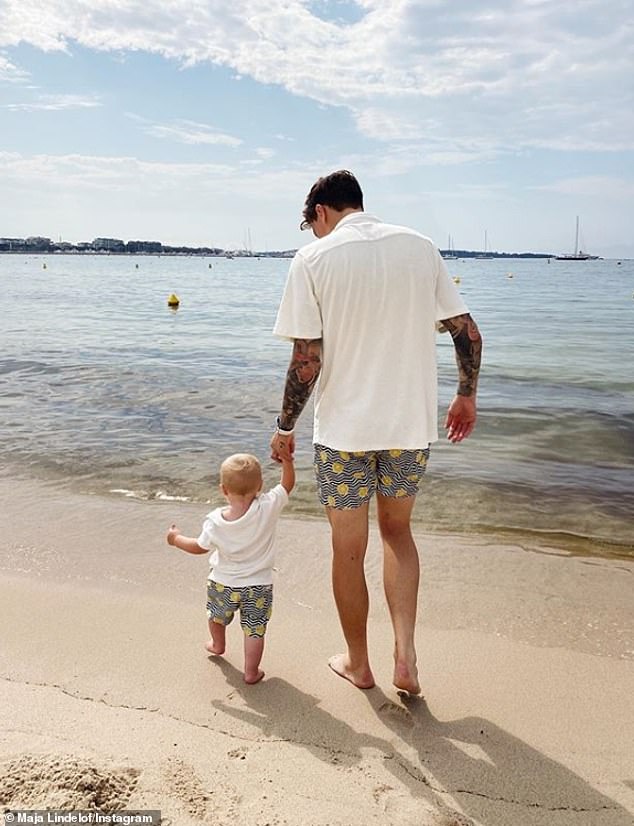 At best, however, it would appear to be an unnecessary risk at a time when the government is warning of wider travel restrictions to contain another Covid-19 outbreak and the holiday season is on the verge of collapse.

Lindelof’s wife, Maja, published photos of her family in France, one of the countries most at risk of joining Spain on the red list. Matic’s partner, Aleksandra Pavic, also shared their photos on board a private jet, while Ighalo was photographed on a yacht abroad.

The Nigeria striker had to quarantine for two weeks after joining United on loan in February from the Chinese club Shanghai Shenhua.

Ighalo was unable to train with his new teammates in Carrington and lost a training camp in Marbella where United was forced to change hotels because the Chinese club Dalian Yifang had stayed there the previous week.

The United League Europa League quarter-final will be staged in Cologne and concern is already growing there after the German health agency said Tuesday it was concerned about a sharp increase in the number of new cases in the country. 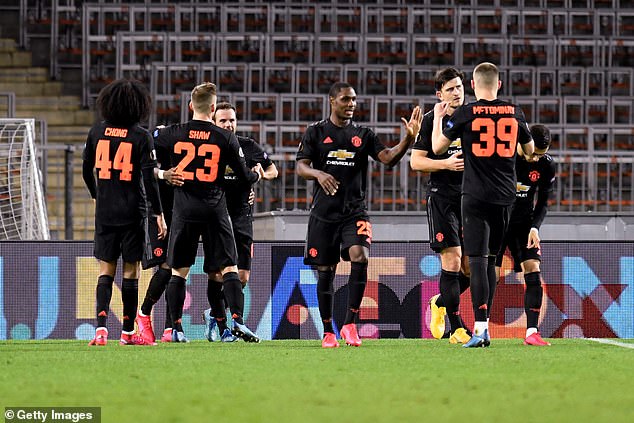 United will continue to work with UEFA, which has released a statement stating: “UEFA is in contact with the relevant German authorities and we expect the eighth UEFA Europa League final tournament to proceed as planned.”

Real Madrid striker Mariano Diaz will miss the Champions League return game with Manchester City on Friday a week after being positive for the coronavirus on his return from vacation.

City have decided not to give their players a break and have continued to train as usual this week, although their draw against Madrid is more balanced at 2-1 of United’s first leg game with LASK.

Rumors of the NBA: Warriors, the league could play in the “regional pods” next season