The Ultimate Tennis Showdown (UTS) was one of the exhibitions organized during this transition period before the circuit resumed. The organizer of the event is the famous coach Patrick Mouratoglou, who decided to welcome many high-level tennis players to his Academy near Nice.

Aside from the unpublished format, UTS has so far been very successful, while ensuring that it respects security protocols and rules of social distancing.

In a recent interview on the tennis chain to promote his “creature”, Serena Williams’ coach also focused on Roger Federer’s chances of returning to competition after this double operation.

The 20-time Grand Slam champion, who only played at the Australian Open this year, won’t be back on the court until the start of 2021 at the age of 40.

Mouratoglou on the situation of Roger Federer

“We have already seen Roger Federer win a Grand Slam six months after being injured.

They (the Big 3 players and Serena) are the only ones who can do it. In this sense, I think they will not have too many problems, “said Patrick Mouratoglou. He also said that he was happy to see that Serena Williams is still motivated even if the schedule is uncertain.

“What makes me very positive is that I feel that her motivation is still the same. She returned to a great level, she reached four Grand Slam finals. But she did not win any, so he something is still missing, “said Mouratoglou.

“She trains like the other players, but it is so difficult for a tennis player to train aimlessly and in the short term, or even in the longer term because no one knows when they will return.

I’m in a hurry to know when she can play, because I know it will take her to a higher level of motivation, “added the Frenchman. The ATP tower will have to wait until mid-August for the resumption of official tournaments, which will begin with ATP in Washington.

The caravan will then travel to New York for the Cincinnati Masters 1000 and the US Open, which will take place behind closed doors and without the presence of the media. The USTA has implemented a very rigid protocol to prevent the spread of the infection and to avoid the consequences that appeared during the last stage of the Adria Tour.

By an official note, ATP confirmed its intention to allow the resumption of the season as it had been predefined. 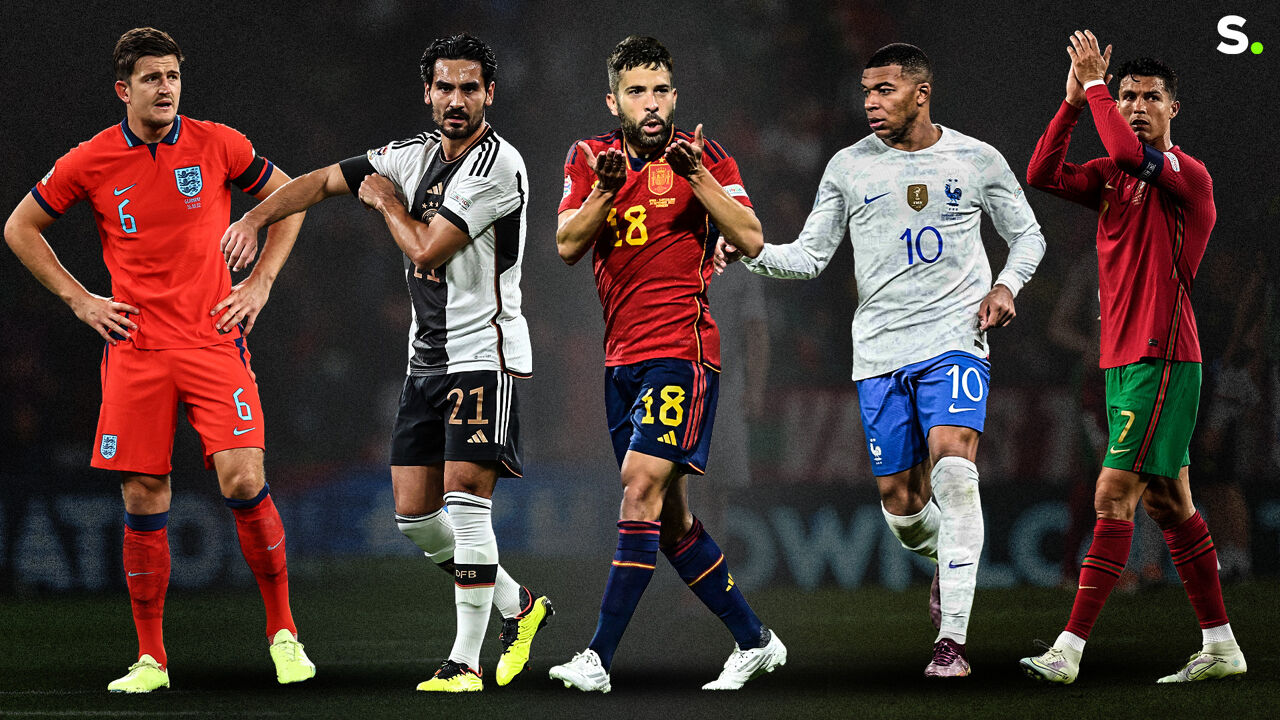