As mentioned in recent days by France Football and RMC Sport, the left side of PSG Layvin Kurzawa, currently bound until June 30, will extend his contract this week. As several sources point out, the French international will initial a new lease until 2024 with the capital’s club. His representative is expected in Paris Tuesday to finalize the details.

A dramatic change which now has an explanation. According to the daily The Parisian the financial crisis linked to the coronavirus, where the PSG will suffer a shortfall estimated at 200 M € following the cessation of football in France, specifies the Ile-de-France media, obliges the Parisian club to reduce its actions on the summer market. To be more precise, PSG does not wish to align a sum like 30 M € for Alex Telles (FC Porto) while he has a player on hand.

A context which therefore invited the sports director of PSG Leonardo to contact Layvin Kurzawa who was at the end of the contract in the coming days to finally offer him an extension. Surprised by this rebound, the player was listening, while he was in contact with clubs like Arsenal and Chelsea, because he loves the club and has reached an agreement to extend it with a double salary.

The officialization is now expected this week which would complete, except rebound, a recruitment to his post. Asked Friday on the subject Thomas Tuchel was satisfied with this decision: “If we can extend Layvin, that’s good for me. I’m glad Layvin is here for two months. We can count on him for the two finals and the Champions League. This is the most important thing. Then we can talk about all the possibilities. “ 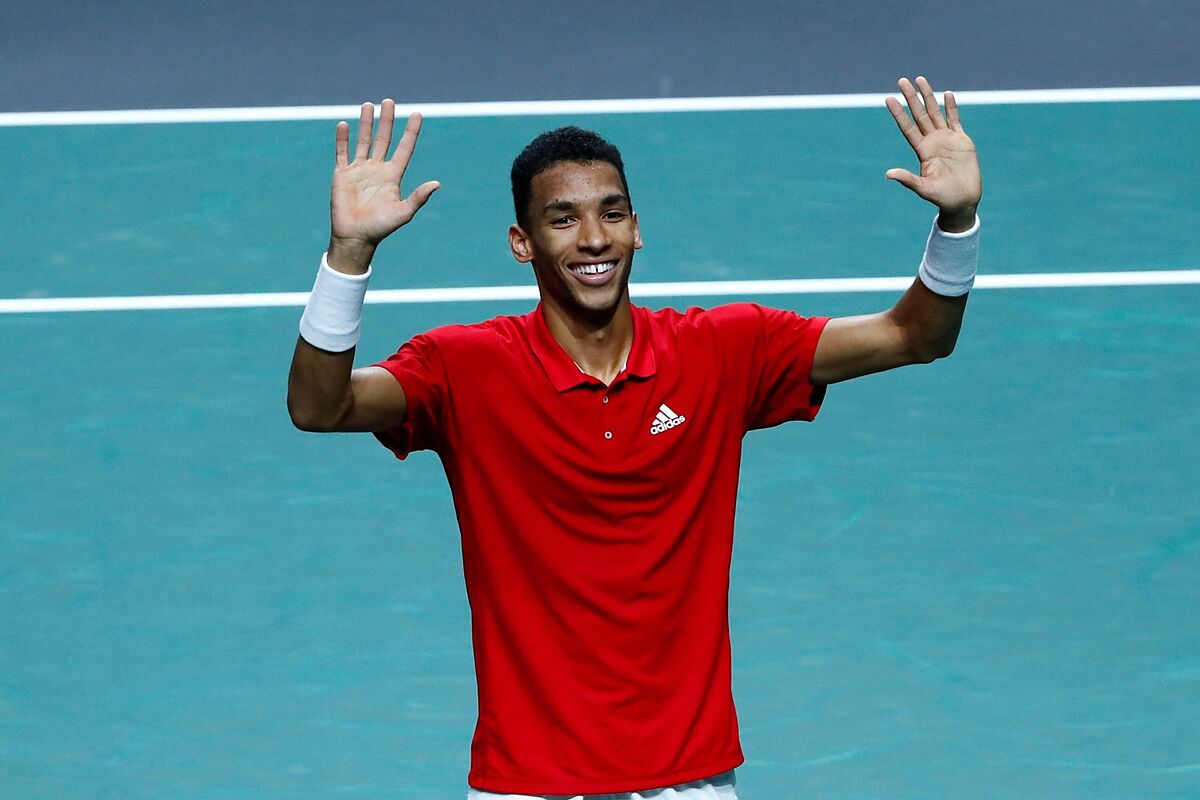 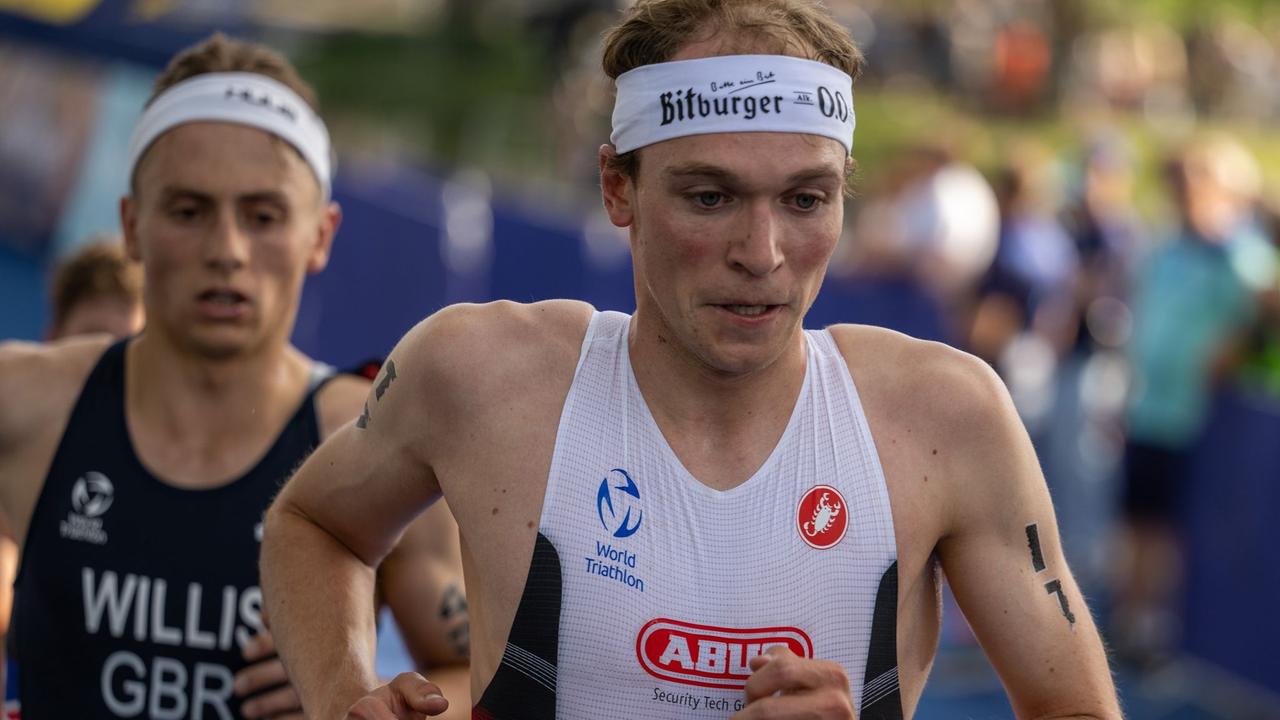