The 18-year-old is regarded as one of the best young defensive midfielders in Europe and is already playing regularly for the first team of top-tier club Helsingborgs.

A recruitment source has told Football Insider that City and Arsenal are both keeping close tabs on Gigovic as Mikel Arteta looks to beat old boss Pep Guardiola to landing the wonderkid.

Helsingborgs are aware of the growing interest in Gigovic and are willing to sell him for between £2.5-3.5m this summer.

The Swedish outfit recognise they are vulnerable to losing the rising star as his contract expires in 2021.

Gigovic is widely regarded as one of Sweden’s brightest young talents.

He is a Sweden youth international and has already made 14 appearances for Helsingborgs, where he is managed by the former Aston Villa and Juventus defender Olof Mellberg.

Mellberg, who spent seven years of his career in the Premier League, gave Gigovic his first-team chance last year and the midfielder has taken it.

As a result of his exploits, a host of clubs in Europe’s top leagues have been linked with moves for him.

He is also reportedly on the radar of teams in France and Russia, while there is said to be an interest from Wolves.

Man City and Arsenal have both invested heavily in top young talent in recent years.

In other Man City news, it has emerged that the club are working with Marcelo Bielsa over more summer transfers.

Millionaires has reacted in the last two dates of the League and with that, he

Drafted territorially by the Warriors (of Philadelphia), Wilt Chamberlain quickly distinguished himself in the NBA.

Sport Search for reasons The guesswork out of record deluge in athletics Status: 1:29 p.m. 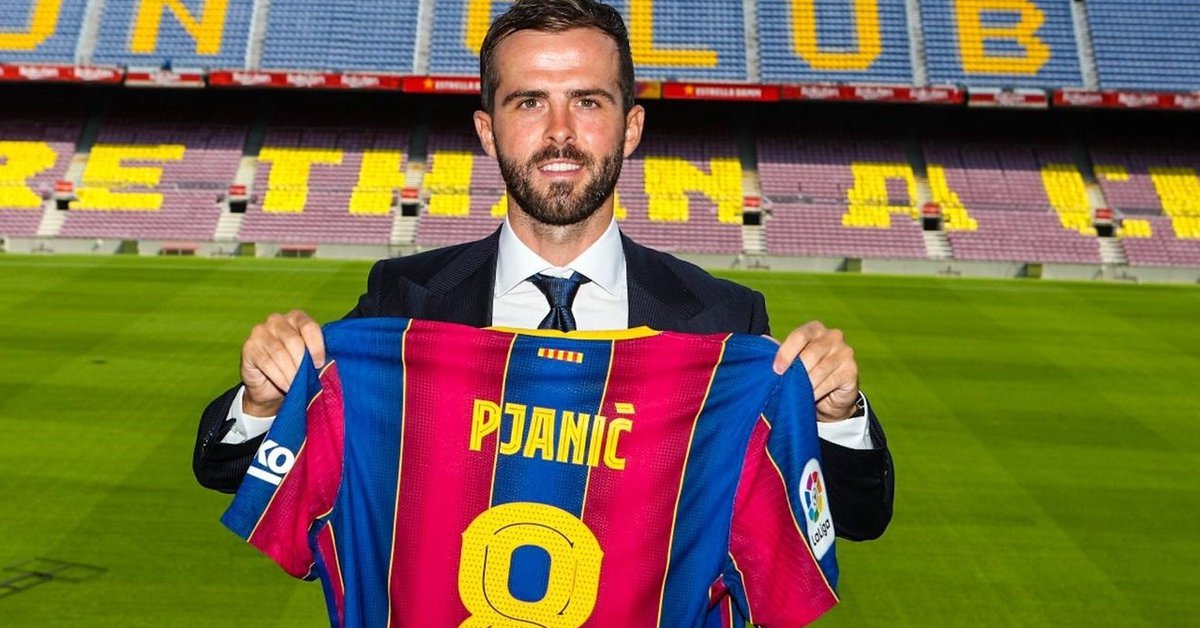 Rob Pelinka reveals the profile the Lakers will recruit

Thiem at the start of the Erste Bank Open against Nishikori

It’s outrageous that the club has spent money criticizing us