Cloud9 continued its impressive unbeaten streak in the LCS League of legends Competition this week with great victories over Immortals and Team Liquid.

The start of the third week of the LCS Summer Split Cloud9 was the only undefeated team that remained in the competition with a 4-0 record. Behind them, four other teams had a 3-1 record and wanted Cloud9 to suffer a massive first loss in the summer.

However, this should not be the case when Cloud9 won 2-0 again this week and Team Liquid, one of the teams that came just one game behind the leaders in the week, and Immortals, the team that started the week defeated the end of the table.

In the team’s first game in week three, Cloud9 defeated Team Liquid in a game that was one of the closer that Cloud9 has played so far. Team Liquid actually had a significant gold lead for much of the game, but some big games by Robert “Blaber” Huang, who won the Match MVP Award, turned the game in Cloud9’s favor and solidified the undefeated series for which she worked so hard had weeks one and two.

Cloud9’s second match of the week was against Immortals, who were last in the week to set a 0: 4 record. This poor start to the split prompted the organization to play their third week academy list, and it paid off immediately when the immortals broke their winning streak by beating Golden Guardians.

However, Cloud9 was a completely different opponent, and for Immortals fans, the academy squad, who only looked so strong the day before, could not defeat the leaders. Cloud9 dominated this game and Immortals never had a chance since the Nexus fell within 26 minutes.

The two victories have further consolidated Cloud9’s position at the top of the table, and it is unlikely that anyone will take them off the pitch soon. A game against Counter Logic Gaming in week four will be a challenge. CLG currently holds a 4-2 record, but the other game is against Team Dignitas, who is at the bottom of the table and didn’t look particularly good in that split.

Even if Cloud9 loses some games, the current form is unlikely to see the team drop out of the top 2, which would give them a farewell in the second round of playoffs. As the Summer Split Playoffs decide which three teams from North America will make it to the worlds later this year, this reunion in the first round is more important than ever and something that every team desperately wants.

Perafán, Villegas and Amura are shortlisted for the Olimpia Awards 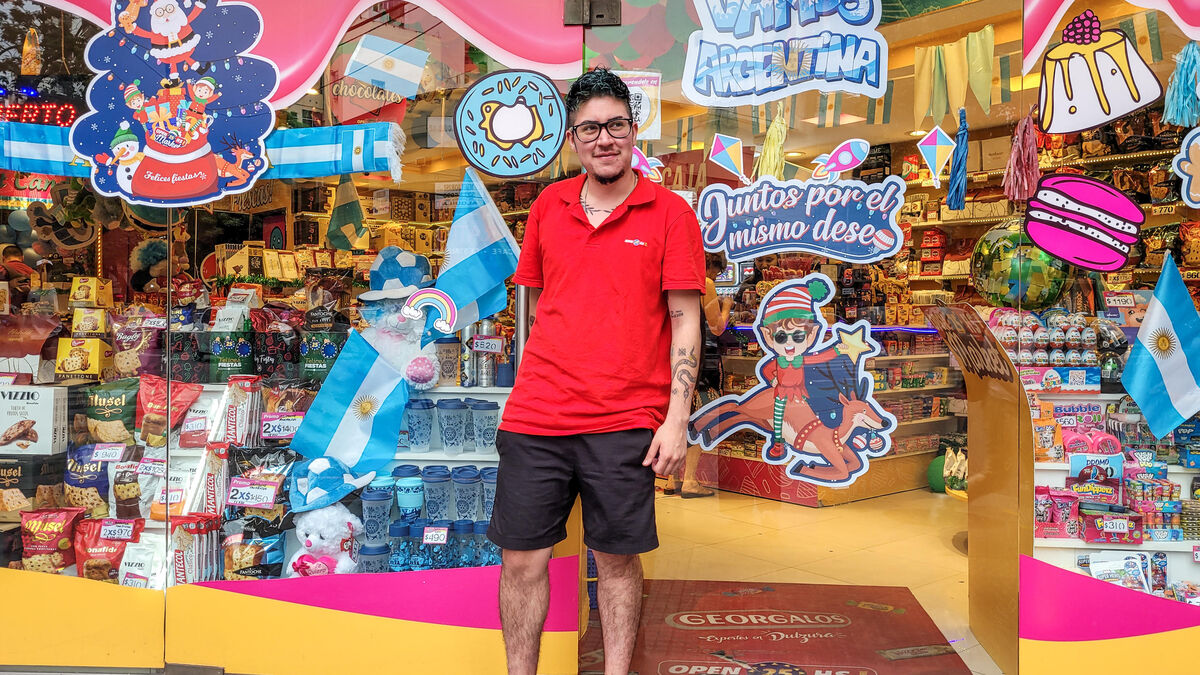 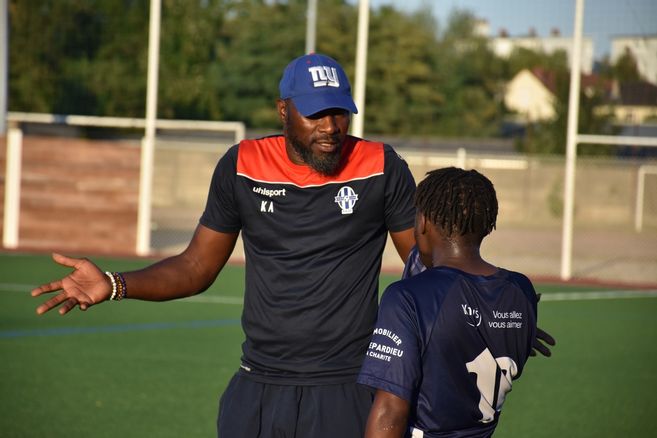