Kiki Bertens takes on Irina-Camelia Begu (WTA-105) in the first round of the Australian Open. Arantxa Rus starts the Grand Slam tournament with a match against the Polish Magda Linette (WTA-43), the draw showed on Thursday.

28-year-old Bertens and Begu met each other three times in the past and twice pulled the Dutch at the longest end. In 2014, she won the tournament in Estoril, Portugal, at the expense of the 29-year-old Romanian.

Bertens, who suffers from a slight achilles tendon injury, never advanced further than the third round at the Australian Open. The current number ten in the world said he wanted to go for the title in Melbourne last year, but already stranded in the second round after a three-frater match against Anastasia Pavlyuchenkova.

Rus is waiting this year in the first round a showdown with Linette, the number 43 in the world. The 29-year-old Russian is taking part in the Australian Open for the fourth time, where she never reached beyond the second round (2011). In 2012 and 2013 the born South Holland was already eliminated in the first round.

World ranking captain Ashleigh Barty is waiting for a meeting with the Ukrainian Lesia Tsurenko in Melbourne, while defending champion Naomi Osaka will face Marie Bouzková. Another nice poster is that between Coco Gauff (15) and Venus Williams (39), the youngest and oldest tennis star in the main tournament. Gauff was surprisingly too strong for Williams at Wimbledon last year. 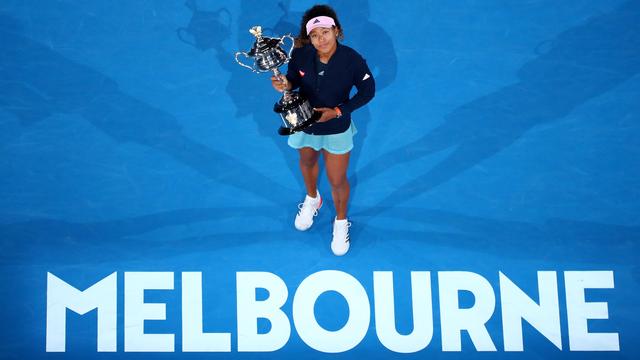 Among the men, Rafael Nadal is waiting in the first round for a showdown with Hugo Dellien from Bolivia, who is in 72th place on the world ranking. If the number one in the world wins the Australian Open, he will match the record number of Grand Slam titles from Roger Federer (twenty).

The Australian Open starts on Monday. The last week there was a lot to do about the polluted air in Melbourne due to the ongoing forest fires in Australia, but the Grand Slam tournament seems to be just starting.

Bertens and Rus are the only Dutch players who are directly admitted to the main tournament. Only Tallon Griekspoor and Lesley Pattinama-Kerkhove have a chance to win a place in the main schedule via the qualifying tournament. Robin Haase is not participating in the Australian Open for the first time since 2009.

Discover all the nominees of this edition