Women’s World Chess Championship in Vladivostok is nearing completion, the hottest days have come for lovers of intellectual games. Children and youth competitions ended on Sunday (Sakh.com about this told in detail), and on Monday, Sakhalin residents took part in the Vladivostok 2020 Grand Prix of Russia in rapid chess, the guys remain at the events site on the FEFU campus and evaluate the skill of the rivals for the title of world champion.

On January 20, Sakhalin chess players met with the chairman of the board of directors of JSC Gidrostroy Alexander Verkhovsky, that day, before the start of the chess tournament, he made a symbolic first move with white. Recall, on the eve of the ninth game of the match, Russian Alexandra Goryachkina and Chinese Ju Wenjun ended in a draw (details on website Chess Federation of Russia).

The match turned out to be difficult, but despite this, the journalists were allowed to come close to the place of the main event to take some historical shots. Moreover, two chess queens, after playing the ninth game, went to take a picture with memory of Sakhalin boys and girls. 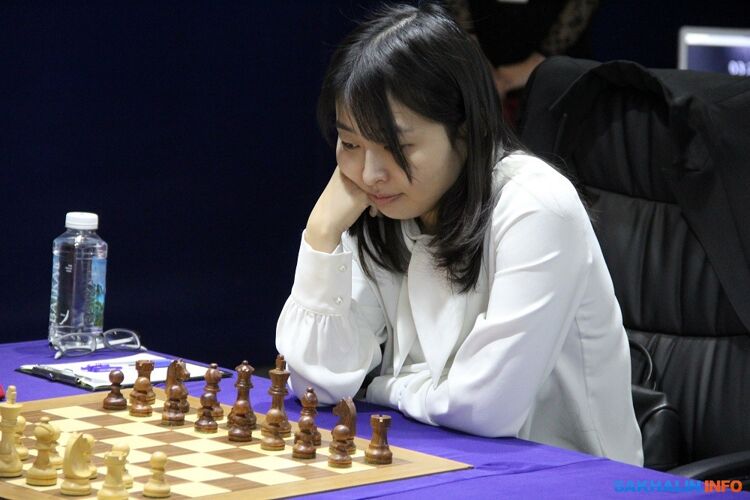 In the center – Ju Wenjun and Alexander Goryachkin

Answering journalists’ questions (JSC Gidrostroy is the general sponsor of the match for the world champion title), Verkhovsky noted the significance of the event and the participation of young chess players in it.

– I believe that chess is exactly the game that children need, this is martial arts, intelligence, it is the logic of decision-making that will be needed for children who dream of achieving something in life. Chess is taught to answer simple questions: what do I want, what is my plan and what does my opponent want? The concentration of attention and psychological stability, the ability to think clearly – without this one cannot move forward neither in chess, nor in life. Chess is a model of life behavior and its perception. Therefore, our company, wherever it conducts business, tries to encourage primarily children’s chess and sports in general. Next to us are Sakhalin children, who took all the first places in the local competitions, as well as a group of children from the Transfiguration. Their victories – this is the result, – Alexander Verkhovsky shared his impressions.

The press conference was devoted exclusively to the chess theme, they talked about the development of this sport, including in the island region. We recalled that for six years in a row, Sakhalin hosted a tournament for the Gidrostroy Cup, grandmasters come to us not only from the Far East, but also from all parts of the post-Soviet space.

“Although sports results are not an end in themselves,” noted Verkhovsky. – The main thing is that in the process of implementing the plans, we are opening new classrooms where there is a chessboard. And time shows that this direction is in demand.

Women’s World Cup is a great example for girls, the source said. “Standing next to the gaming table, I myself felt a special excitement.” For children, this is a great opportunity to touch what you are striving for. The child has ambitions, and wonderful.

Colleagues from Primorye asked a rhetorical question of how important it is for businesses to sponsor children’s sports and social projects. The company’s policy is to look to the future, the head of the holding noted, – to those villages where the business conducts business, to provide long-term support in key areas of life – in the field of culture, sports, medicine.

– There are social projects that we have been implementing for many years. For example, twice a year we carry out diagnostics of the population in the Kuril Islands through medical expeditions “Frontiers of Russia”. And always new ideas for future projects are born. 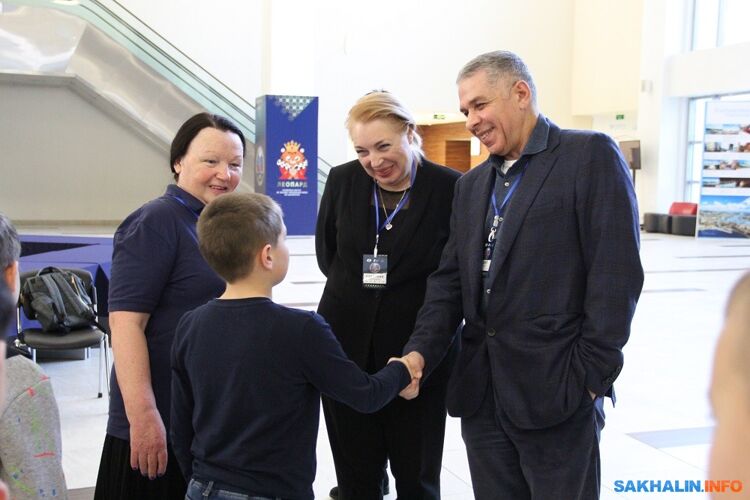 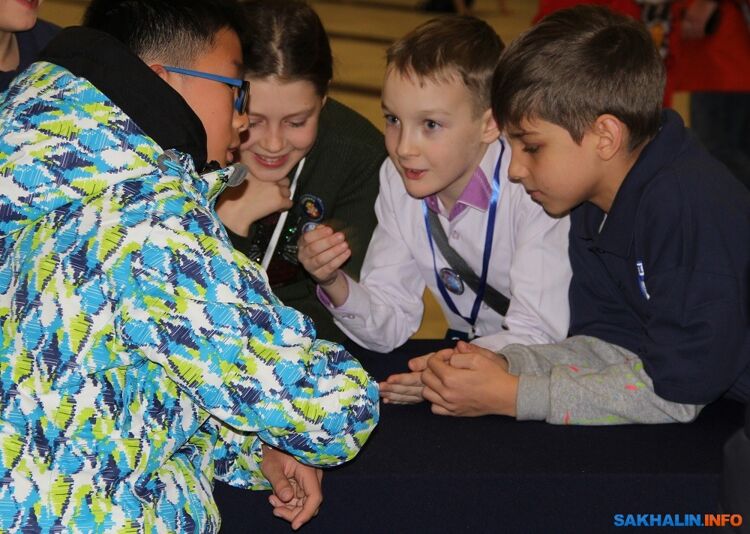 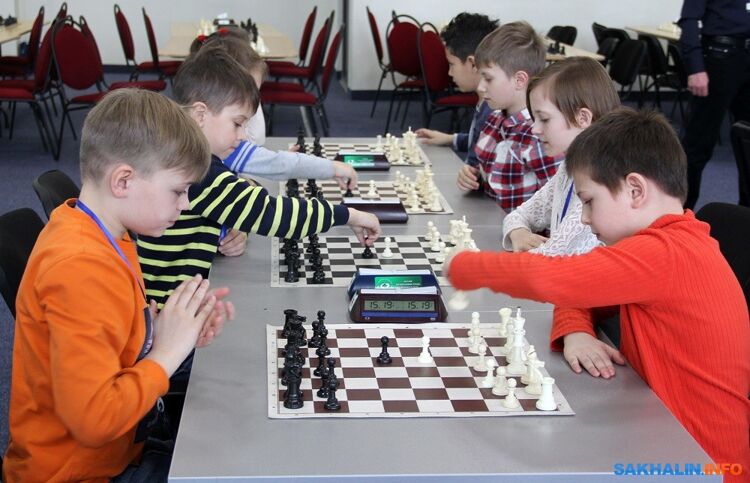 By the way, in between games, participants could see videos about the beauty of the Kuril Islands. Thanks to the Hydrostroy company, the economy and industry there not only grew tenfold, but also became self-sufficient.

And finally, by the end of the match for the title of chess queen, which was held on January 20. Alexandra Goryachkina lost to Chinese woman Ju Wenjun in the 10th game of the match with white pieces. The total score in the confrontation is 5.5: 4.5 in favor of the Chinese woman. On January 22, the 11th game will take place, in which Goryachkina will play with black pieces.

The guaranteed prize pool of the match is 500 thousand euros. The winner will receive 60 percent of this amount (or 55 percent in the event of a tie-break). The closing ceremony will take place on January 24th.

January 21 was a day off at the tournament, on that day there were sessions of simultaneous play with Hou Yifan and Nigel Short. The organizers are the International Chess Federation (FIDE), the Chinese Chess Association, the Russian Chess Federation (FSHR) and the administration of the Primorsky Territory.

Dortmund-PSG: We were waiting for Neymar … and we are still waiting – Champions League

Hasan Salihamidzic is looking for transfers for Bayern Munich

Kansas City comes out as a light favorite over San Francisco

drbyos - January 31, 2020 0
Dominic Thiem who qualifies for a 3rd Grand Slam final, a commentator who pushes the song and a swiss Swiss junior; summary of a...

Roger Federer is in the quarterfinals · tennisnet.com after short problems